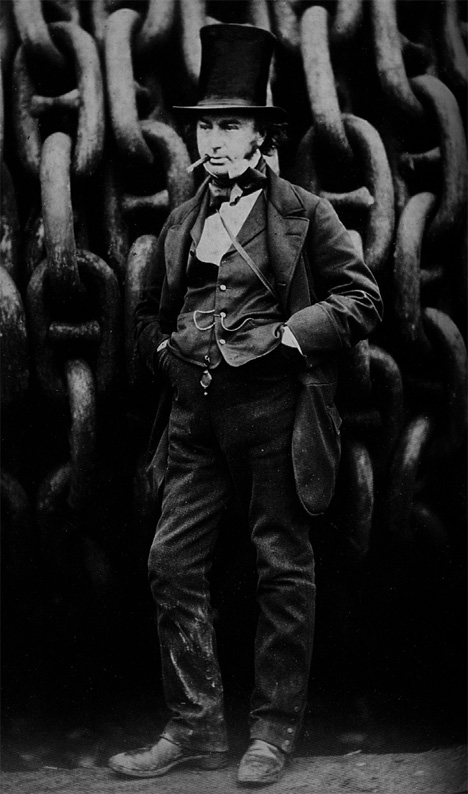 Isambard Kingdom Brunel knew a thing or two about new media. He had beautiful successes, and wondrous failures, and he worked his arse off for all of it.

His ideas and methods flew in the face of conventional thinking, but the rigor of his strategic thought and the immense courage he had in his convictions carried him forward, brushing dissenters aside.

Brunel understood one of the great lessons so many ’experts’ are too scared to accept: ’new media needs new thinking’. We said that 17 years ago, Isambard was doing it almost 200 years before that.

But his new media wasn’t the Internet or mobile, his was trains a new technology that transformed how people could interact, communicate and do business. Trains made the world smaller and accelerated the social development to a velocity unmatched since the invention of the wheel.

A pioneer, Brunel saw the way old thinking was being applied to the new technologies, saw this as ridiculous and applied himself accordingly. He faced criticism. He faced ridicule. He out-thought them all.

Nothing changes. The future inspired Isambard Kingdom Brunel. He worked to inspire. So must we.