Architect Foster + Partners has been appointed to plan an entirely new transport system for the city of Jeddah in Saudi Arabia.

The project will cover everything from the design of trains and stations to urban planning and branding.

The contract for the Jeddah public transport system will include the design of metro, ferry, bus and cycle systems, as well as public spaces and development areas.

According to local reports this will include a 67km light train network with 22 stations, a 750km-long bus network and a sea transport system with ten stations. 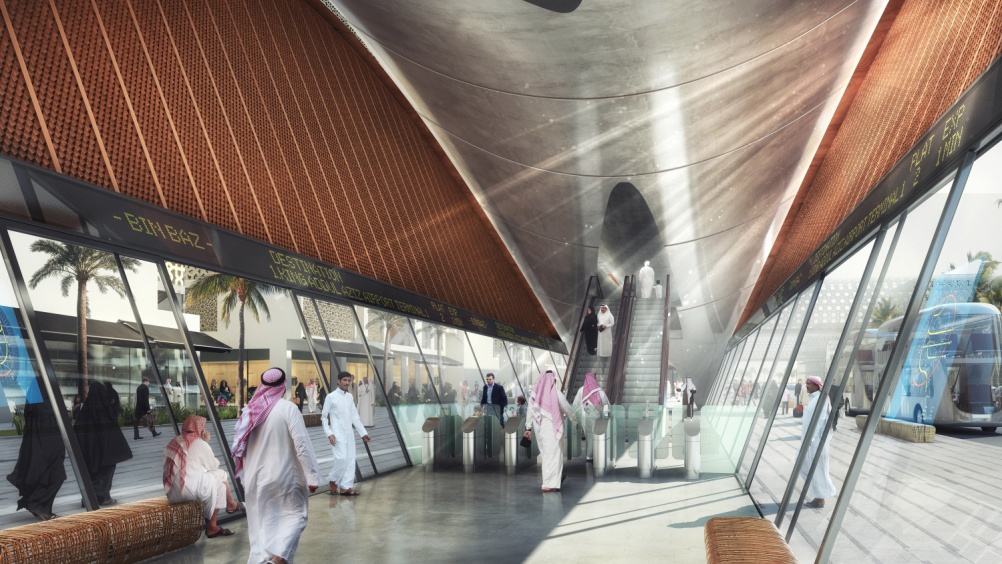 The network will feature an elevated track system and Foster says it will create “a new urban amenity” at key locations beneath the track.

The architect says for the its designs it is taking a “long-term, sustainable approach, which anticipates growth centuries from now”.

It says the plan will also be “designed in response to the local climate” and will draw on the “high-density, compact urban model” of Jeddah’s ancient quarter of Al Balad, which has “comfortable, walkable shaded streets”, according to Foster.

aims to achieve 50 per cent, through a process of densification and strategic planning.

Snask: “Our enemies are the old world – you’ve got to fight it and go your own way”