Pentagram partner Paula Scher has created a new identity for The New School in New York, the institution that includes Parsons The New School for Design.

The identity uses a flexible custom typeface and, according to The New School, “reimagines what a design system can be”.

The new identity replaces the previous branding, which was developed by Siegel+Gale in 2005 and saw The New School brought in as a new name to replace the previous name New School University.

The New School says it is rebranding now to reflect the fact that it has “evolved its mission and vision over the past few years in order to better prepare students to contribute to and succeed in a rapidly changing society”.

A statement from the school adds: “In a world that increasingly demands better-designed objects, communication, systems, and organisations to meet social needs, The New School has realigned its curriculum to develop the design-inspired thinking essential for success in the emerging creative economy.” 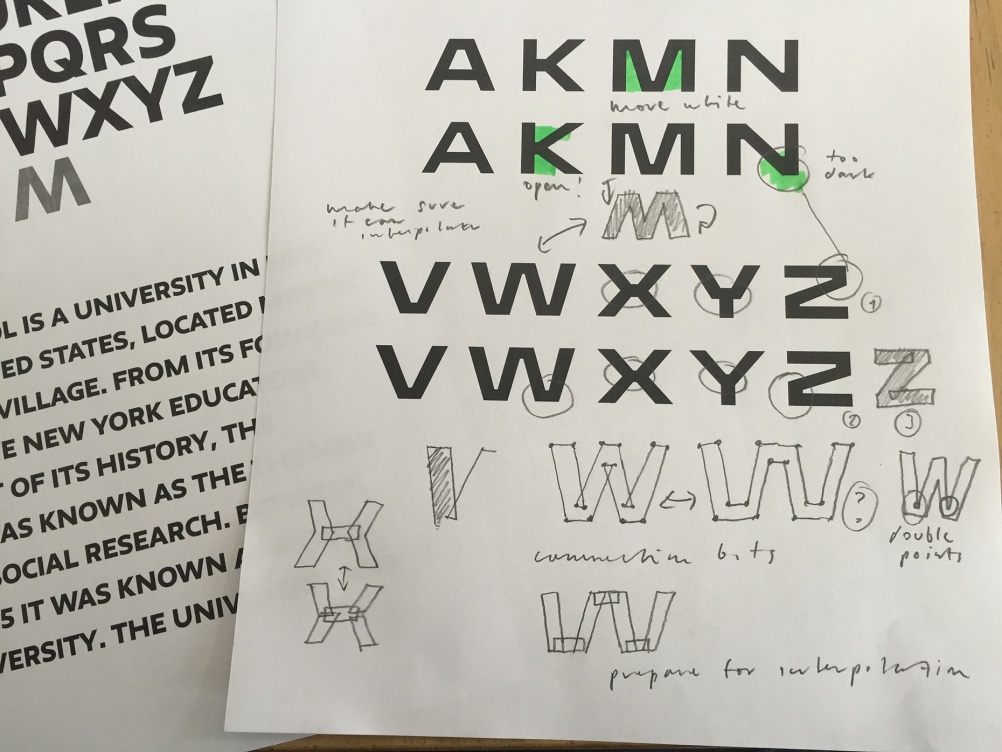 Pentagram says the new identity also had to distinguish the relationship between The New School as a university and its constituent schools and evolve over time as The New School redefined its programmes.

Scher’s new identity covers all aspects of The New School, including Parsons and the New School for Jazz and Contemporary Music – a typographic solution is used to differentiate the various schools. 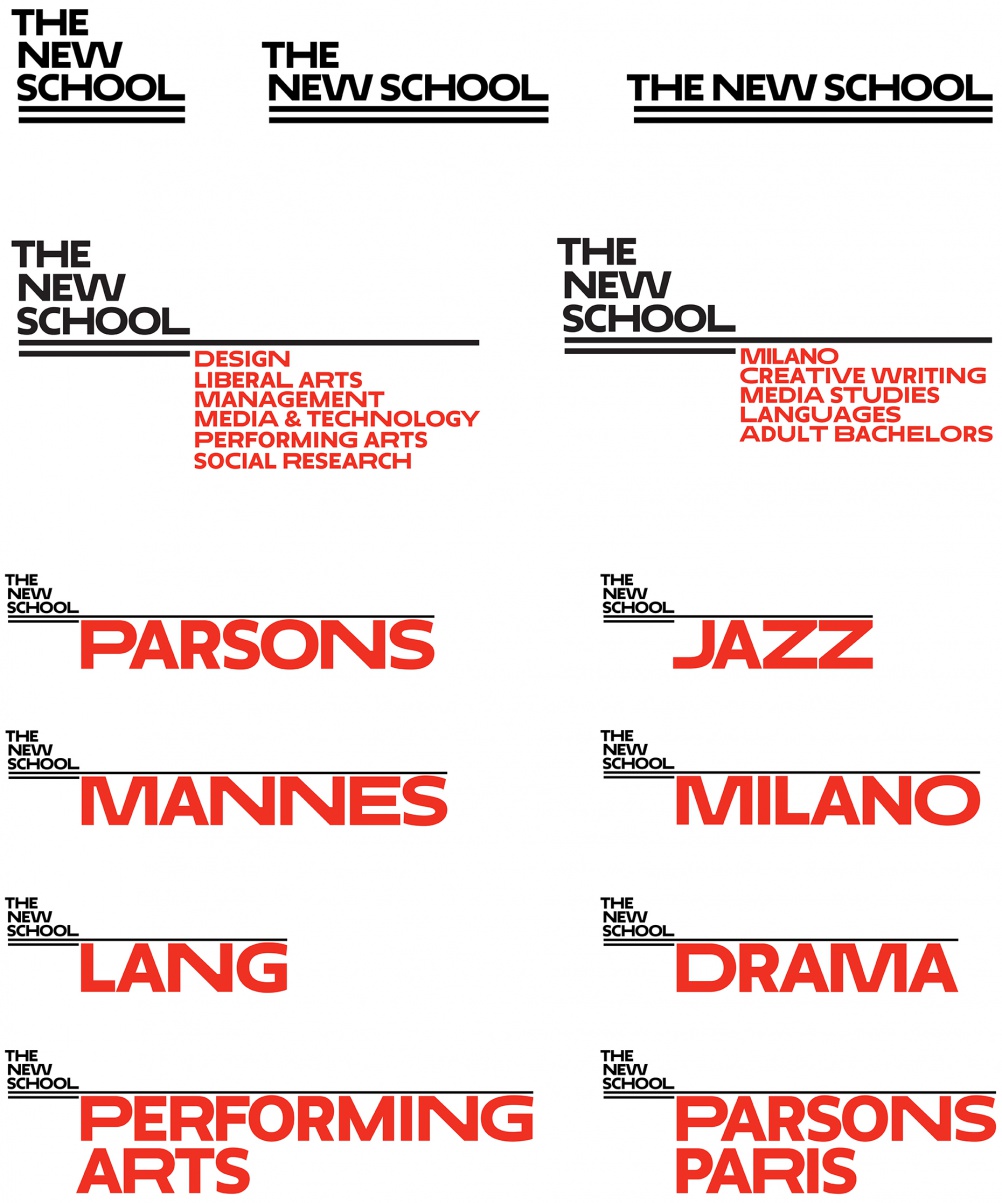 The new identity is based on a bespoke typeface, called Neue (German for “new”). It is a customised version of the Irma typeface created by Peter Bil’ak for The New School’s new University Center building, which was designed by architect Skidmore, Owings & Merrill.

According to The New School the Neue typeface, which was created by Bil’ak, uses regular, extended and very extended widths of the same font “seemingly at random” and in a “revolutionary” manner. Use of the different widths is dictated by a custom algorithm, the school says.

The school adds: “Iconic and instantly recognisable, the typography embodies the progressive mission of The New School and represents a technological advance in the art of type design.”

The identity also uses a specially commissioned Pantone colour, called Parsons Red, while the parallel lines in the identity are inspired by the horizontal striations of the School’s Joseph Urban building, on 12th Street and Sixth Avenue.

According to Pentagram, the bars “anchor The New School wordmark and provide an organising device to display the names of the various schools and programs at different scales in relationship to the logo.

“The system enables The New School to stand alone at large scale, or act as an endorser when connected to schools such as Parsons and Lang. The flexible structure allows the university to continue to evolve and change, and supports the different names to work alongside The New School brand.”

Scher says: “The New School is a university committed to innovation, academic freedom and experimentation.

“We wanted to create an identity reflective of that unique educational approach, yet it had to be recognisable and flexible enough to enable the university to evolve over time. The resulting design system positions The New School at the forefront of both design and education.”

The New School president David Van Zandt says: “The New School is reimagining what it means to serve our students and to prepare them for a global economy.

“Our new visual identity is a symbol of our efforts to make the university stronger for students, better able to compete for faculty and funding, and attract top employers and leaders of the creative economy.”

To introduce the new identity, Scher worked with students at Parsons to create a special environmental installation at the Sheila C. Johnson Design Center, as well as on the campus water towers. 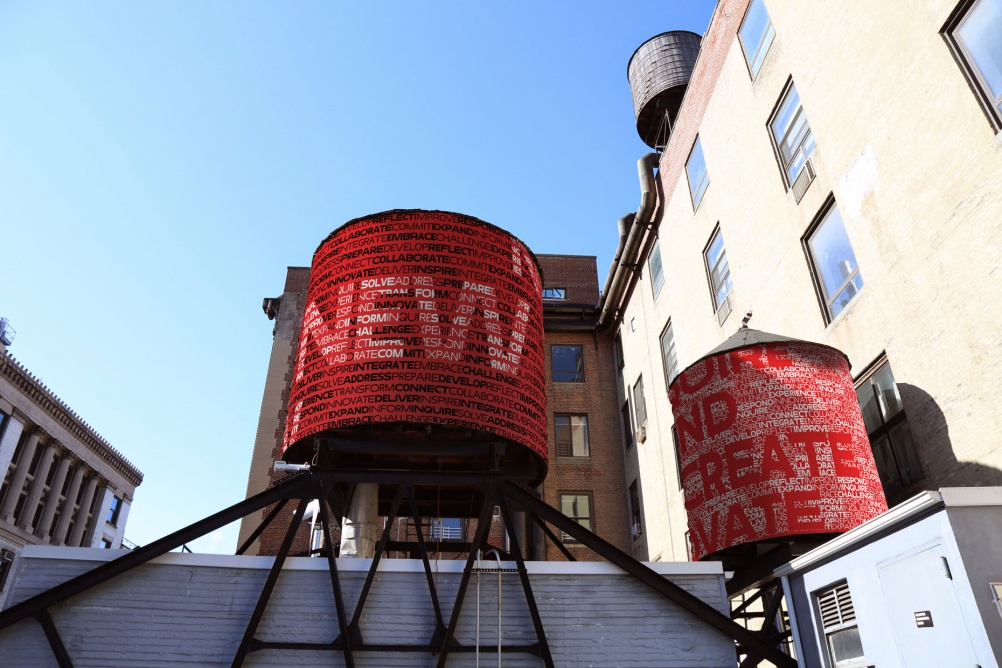 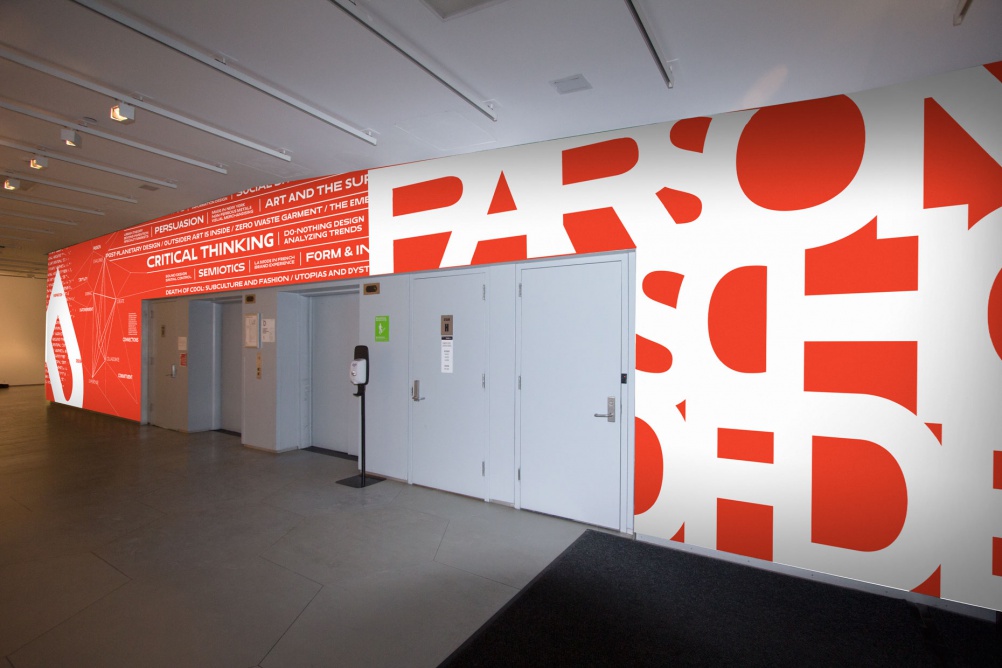 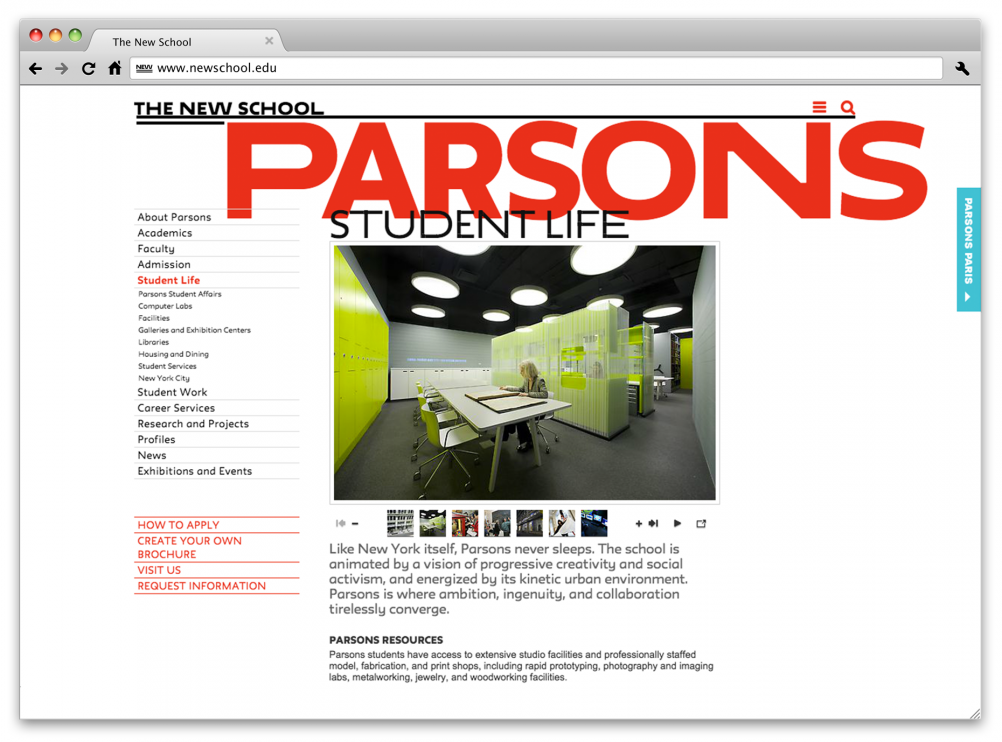 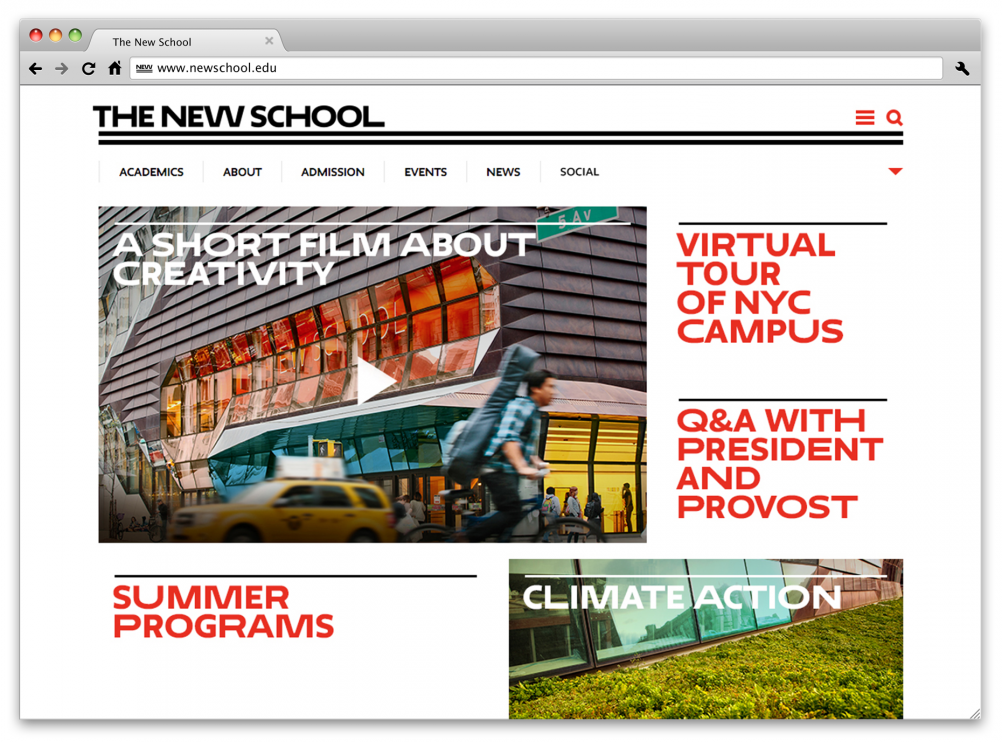 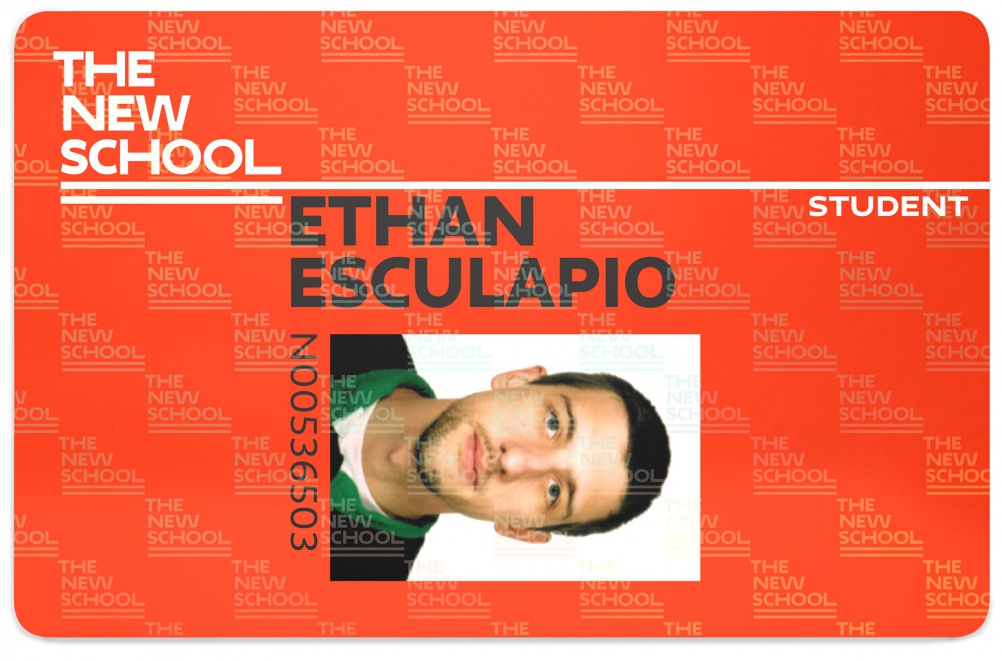 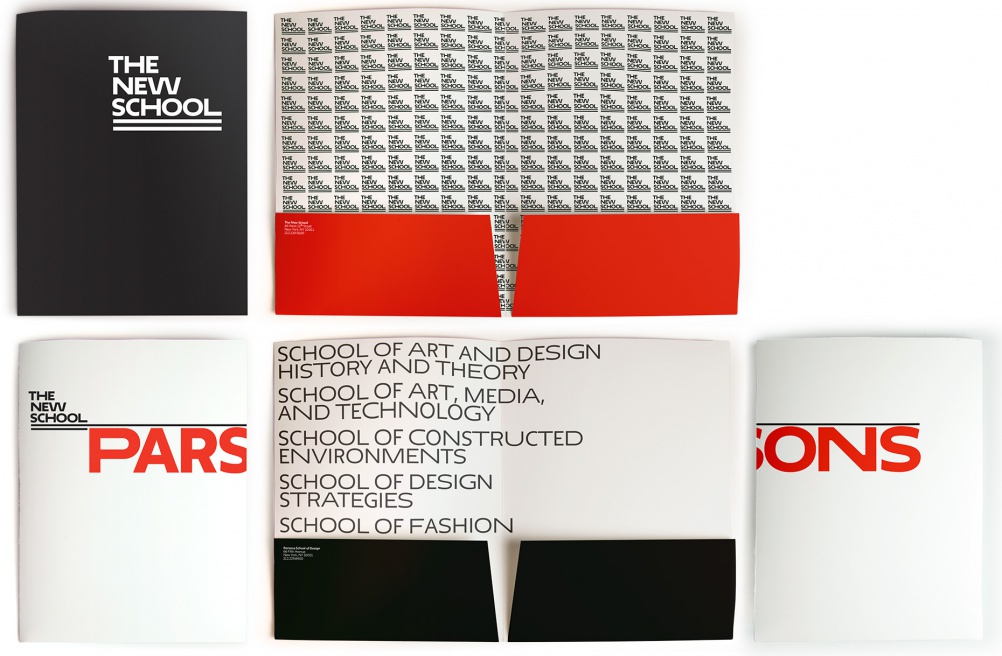 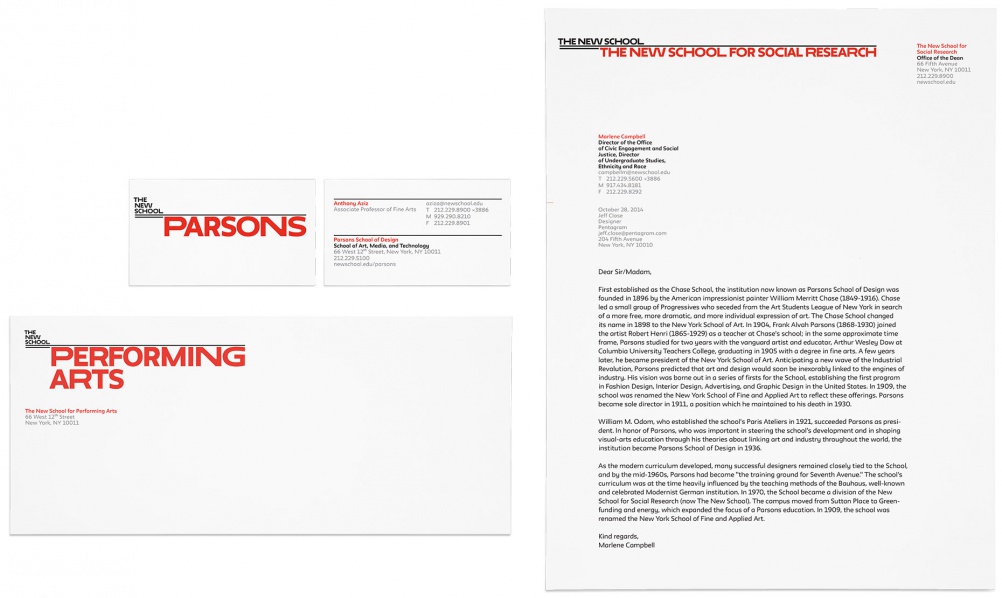 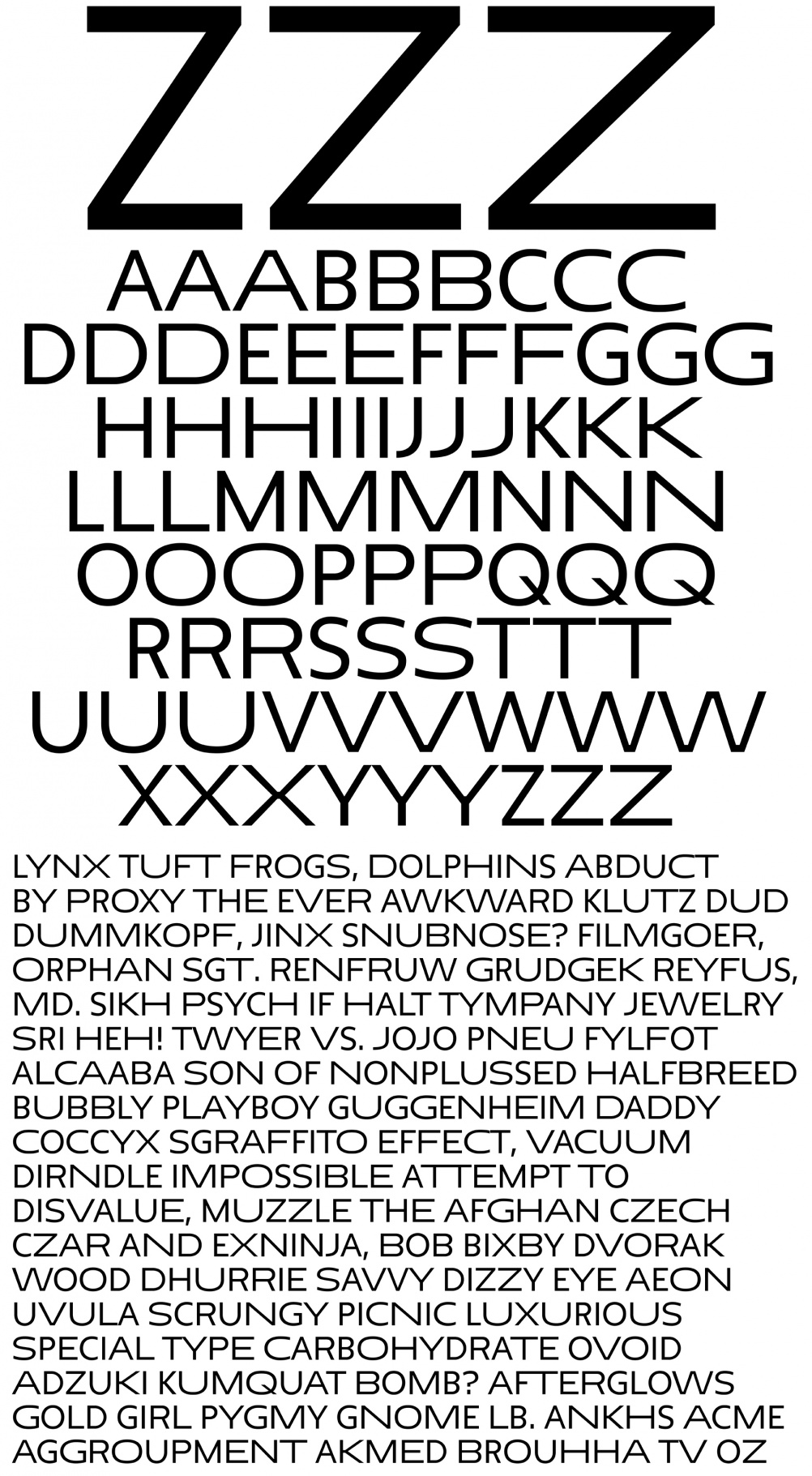 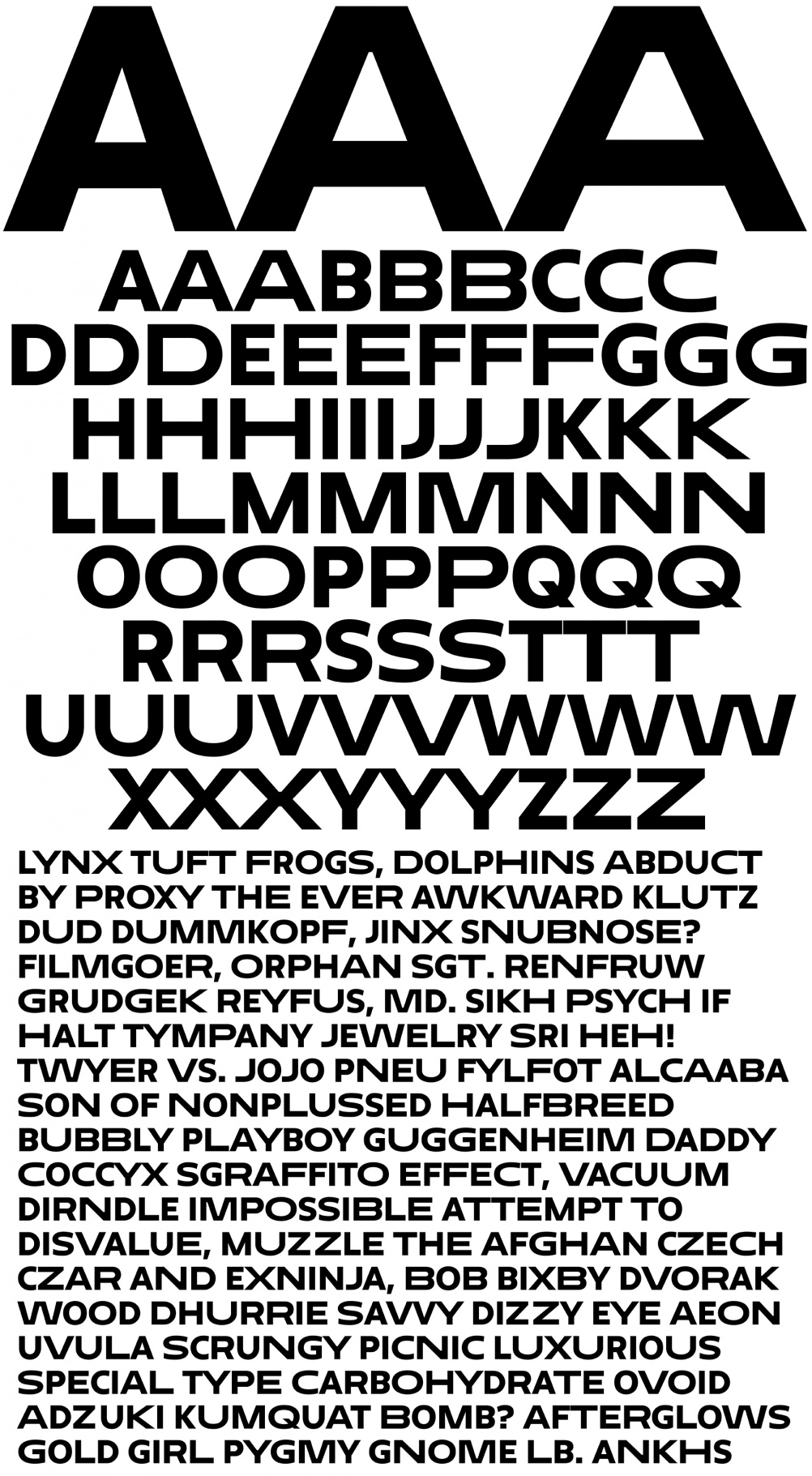