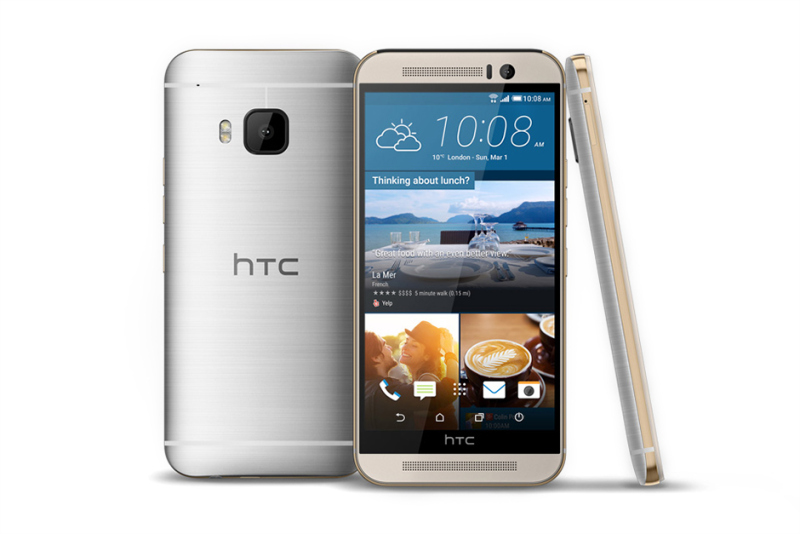 HTC’s head of design Jonah Becker, who oversaw the design of the brand’s flagship smartphone One M9, has left the company after less than a year in his role.

Becker joined HTC following its acquisition of One & Co – the San Francisco-based studio he co-founded – in 2008.

One & Co co-founder Scott Croyle had also joined HTC, although he left the company last year.

According to the Wall Street Journal, Becker’s role is being replaced by HTC’s creative director Daniel Hundt. The WSJ said HTC would not give any reasons for Becker’s departure.

Becker led the design and development of HTC’s One M9 phone, which was unveiled earlier this month at the Mobile World Congress in Barcelona and is set to launch in April. The One M9 features a metal unibody available in gold on silver or gun-metal grey and has a 5-inch full-HD display.

Chairman and co-founder Cher Wang is taking over the CEO role, with former chief executive Peter Chou moving to “a strategic new role leading future product innovation”, according to the company.

Apple, meanwhile, has bolstered its design team recently with the appointment of Marc Newson, who has taken on the role of “designer, special projects”.

Getting to know you through data visualisation – a hand-drawn project