A device which will allow patients with COVID-19 to breath more easily has been developed for mass production.

Reducing the need for a ventilator

The device is known as Continuous Positive Airway Pressure (CPAP) and has been used in hospitals in Italy and China, countries that have been particularly badly hit by coronavirus.

It works by pushing a mix of air and oxygen into the mouth and nose at a continuous rate, which ensures that the airways stay open and increases the oxygen that enters the lungs. COVID-19 affects patients’ respiratory systems, and the device helps them breathe more easily when “oxygen alone is inefficient” according to UCL.

It is far less invasive than a ventilator which requires a connecting tube placed in a patient’s trachea, and the design team hopes that it will reduce the stress on intensive care staff and beds.

Reports from Italy suggest that around 50% of patients treated with CPAP “avoided the need for invasive mechanical ventilation”. However, there is a short supply of the device in the UK, and this new design aims to fix that shortfall via mass production.

The machine has been approved for use for the NHS by the Medicines and Healthcare products Regulatory Agency (MHRA), the body which regulates medical equipment for use in the UK. 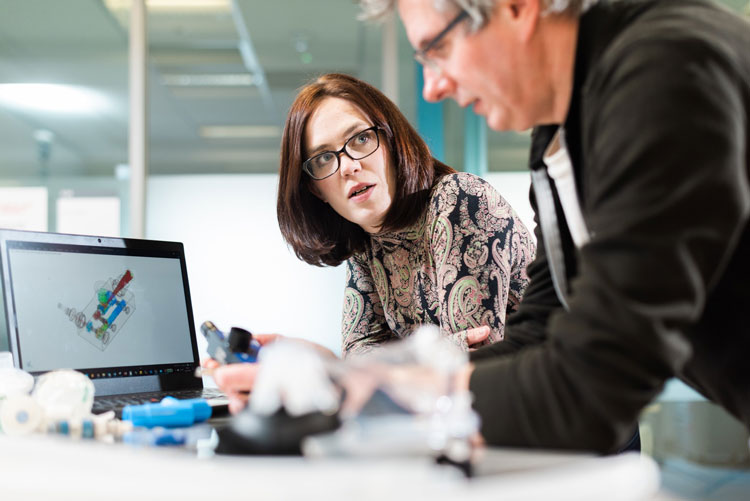 The breathing aid took fewer than 100 hours to produce, from initial meeting to prototype. As well as the teams from Mercedes F1, UCL and UCLH, the device was developed in consultation with doctors in China and Italy and by “analysing an off-patent device”, according to Professor Tim Baker from UCL’s Mechanical Engineering department.

The aim of the project was to “reverse-engineer” a device that could be produced rapidly. While CPAP machines are used by the NHS already, this new device will be “suited to mass production”, Baker says. 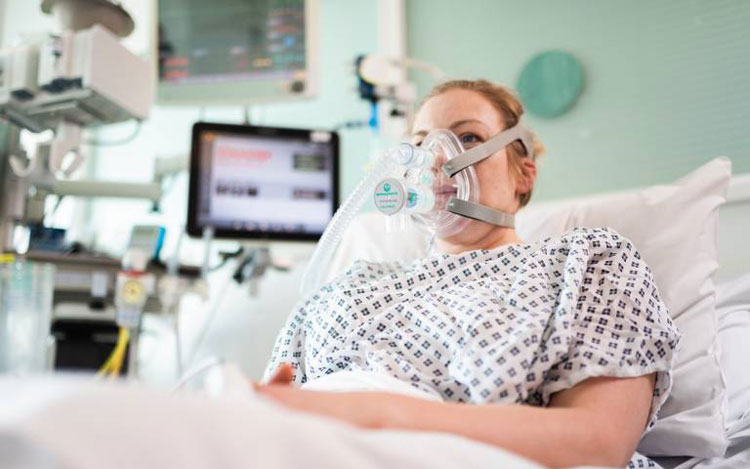 The first 100 devices are to be delivered to UCLH for clinical trials, and there will then be a “rapid roll-out” to hospitals around the country “ahead of the predicted surge in COVID-19 hospital admissions”.

He is also “thankful” that the teams were able to “reduce a process that could take years down to a matter of days”. “We were privileged to be able to call on the capability of Formula 1 – a collaboration made possible by the close links between UCL Mechanical Engineering and HPP,” Baker adds.

Oxford Optronix, a UK-based medical manufacturer, is providing the oxygen monitors for the devices. 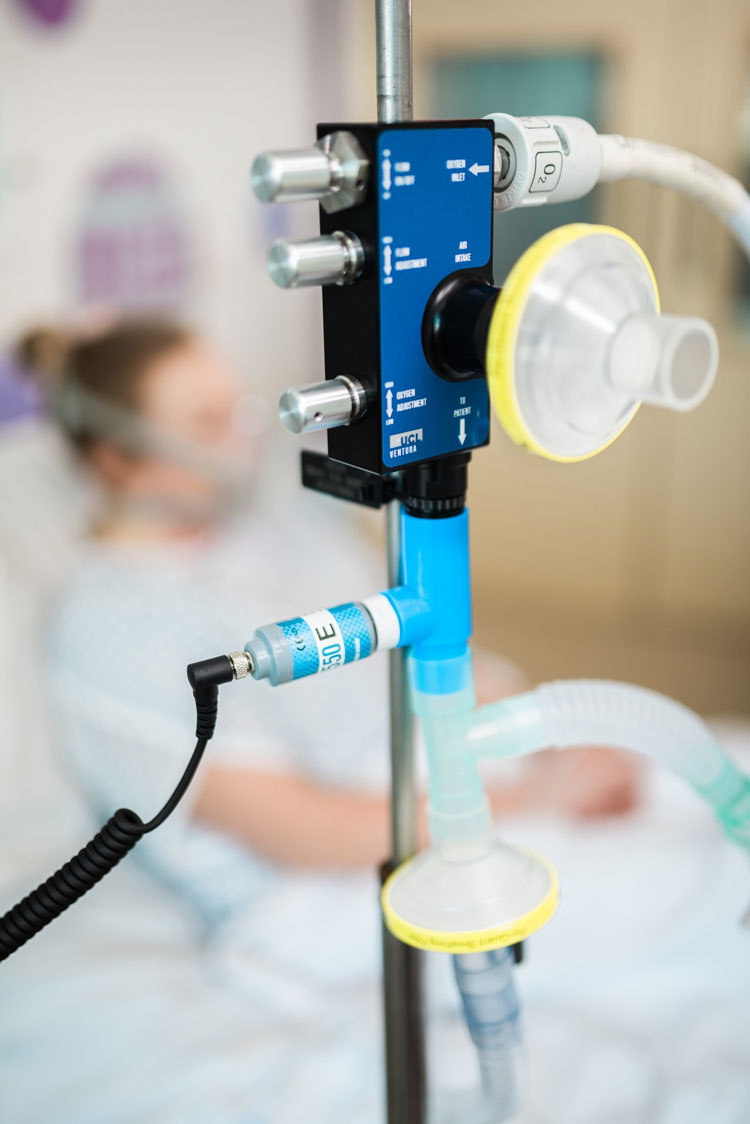 In response to the government’s call for engineering companies and manufacturers to work on solutions for coronavirus pandemic, F1 teams and their technology arms developed Project Pitlane.

The project’s aim is to pool F1’s resources so that they can be used for medical equipment design, from prototyping to assembly.

Andy Cowell, managing director of Mercedes-AMG HPP says: “We have been proud to put our resources at the services of UCL to deliver the CPAP project to the highest standards and in the fastest possible time frame.”

The response to COVID-19 from designers

While the CPAP machines aim to reduce the need for ventilators, the latter device will still be important in the treatment of coronavirus. The NHS has around 8,000 ventilators; in the coming months, it will require 30,000.

Last week, Dyson announced that the government had placed an order of 10,000 for its new design on a ventilator. That was in response to the prime minister’s request for companies to help meet the shortage in ventilators, but the MHRA has not yet approved Dyson’s design – which is called CoVent – so it is not known when production will start.

Meanwhile Ventilator Challenge UK, a group of 14 engineering firms including Rolls-Royce, will start producing ventilators this week. Approval is simpler for this project as the plans are based on existing, pre-approved designs from medical manufacturers Smiths Group and Penlon. The group has also received an order of 10,000. The firms involved in this project include: Airbus, BAE Systems, Ford, McLaren, Siemens and Ultra Electronics.

Outside of medical equipment, London’s ExCel Centre has been converted into an emergency medical centre which is due to open this week. In Italy, designers have collaborated on an open-source project which turns shipping containers into intensive care “pods”. A prototype is currently being developed in Turin.