Update 22 May 2019: British Steel has now been placed into compulsory liquidation, after going into insolvency. 5,000 jobs are currently at risk.

After months of speculation a new British Steel brand has been unveiled, featuring an icon that combines a B and an S, which has been designed by Ruddocks.

The unveiling of the new design at British Steel’s steelworks in Scunthorpe has put paid to the suggestion that the iconic David Gentleman-designed logo – used from 1969 to 1999 – would be brought back.

The British Steel brand stopped being used in 1999 when the company became part of the Corus Group. Corus was subsequently bought by Tata in 2007.

Ruddocks has worked on the identity, guidelines and brand application, with Doncaster-based Moirae working on British Steel’s digital presence. Both consultancies came through a tender process to win the contract.

The main icon which is set in “molten orange” and combines the B and S letterforms also appears to look like three strips of steel.

Core values of “pride, passion and performance” have been imbued into the icon, according to Ruddocks, which has offset the orange against a cooler navy colour to show steel in its molten and hardened states but also to show how the company is vibrant and exciting (orange), and “cool, professional and committed” (blue/grey).

“We’re looking forward to hearing what the world thinks”

Ruddocks managing director Paul Banton recognises that “The old British Steel logo was iconic” and says “it’s been an exciting challenge to come up with a new brand that we hope will be just as successful.”

Focus groups have been helped with the employees at the Scunthorpe site “and so far the feedback has all been positive”, says Banton, who adds: “We’re now looking forward to hearing what the rest of the world thinks.

“This is a momentous occasion in the country’s steel industry and we are delighted to be part of it. British Steel is strong, both as a product and as an organisation and the new brand has been designed to reflect this.”

British Steel’s new branding will roll out across various communications and touchpoints as well as on site at 17 locations in the UK and Ireland and two in France.

The new site uses the 45 degree angle of the logo as a visual cue. As it is very “information heavy”, British Steel says white space and large images have been used as much as possible. 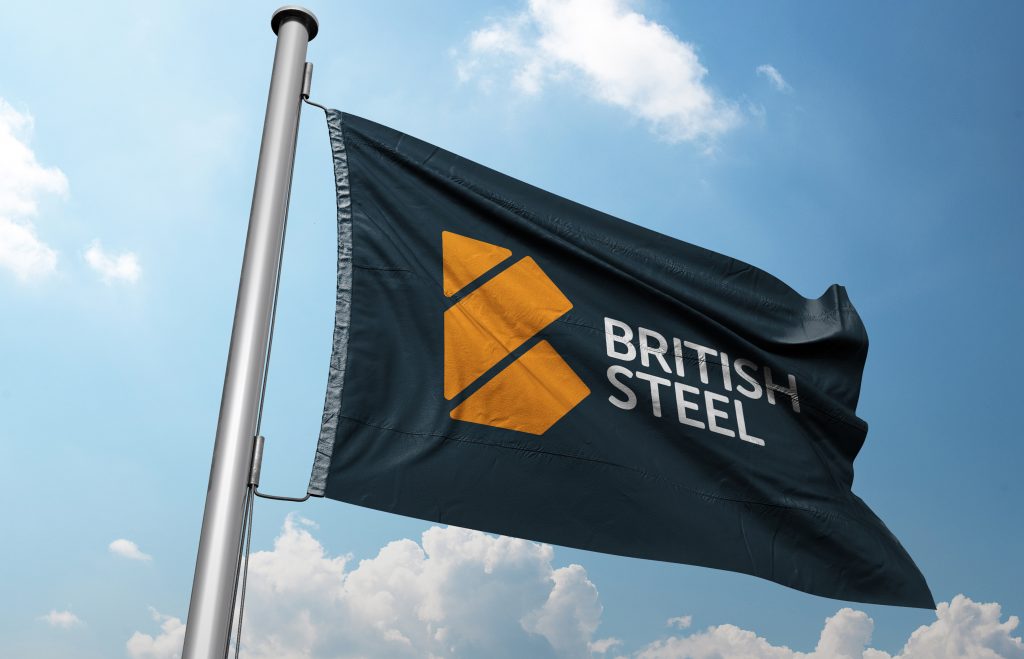 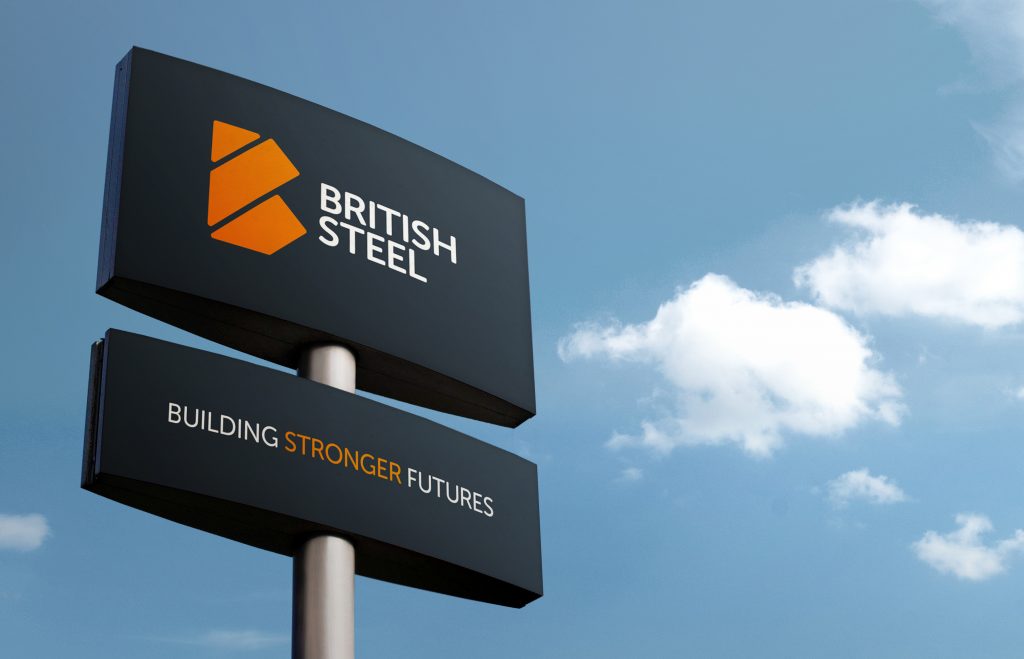 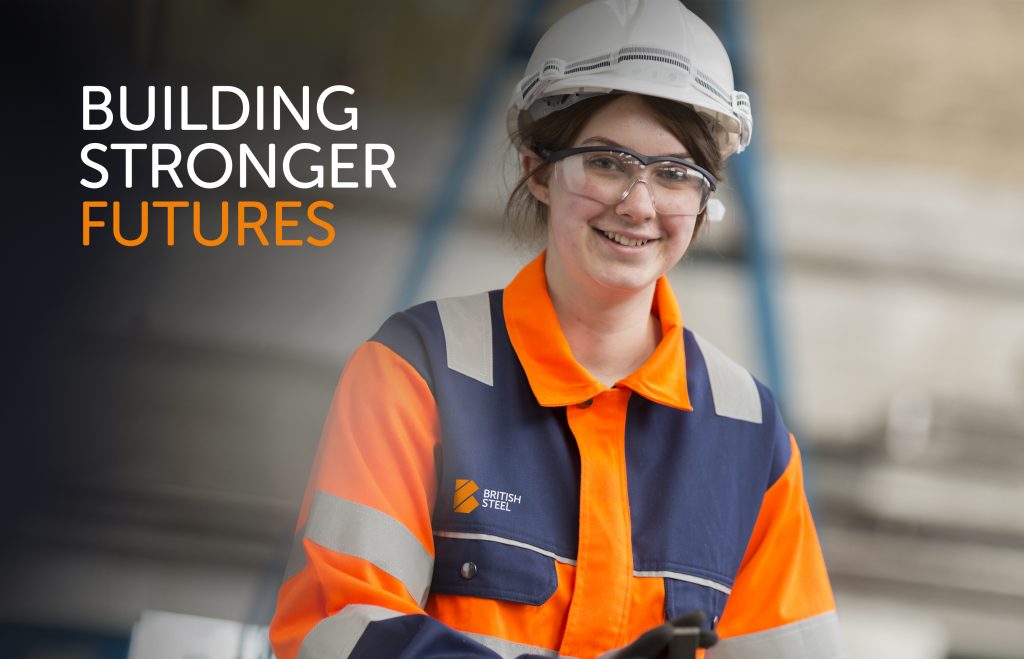 Form rebrands Live Union to show how it “facilitates connections”