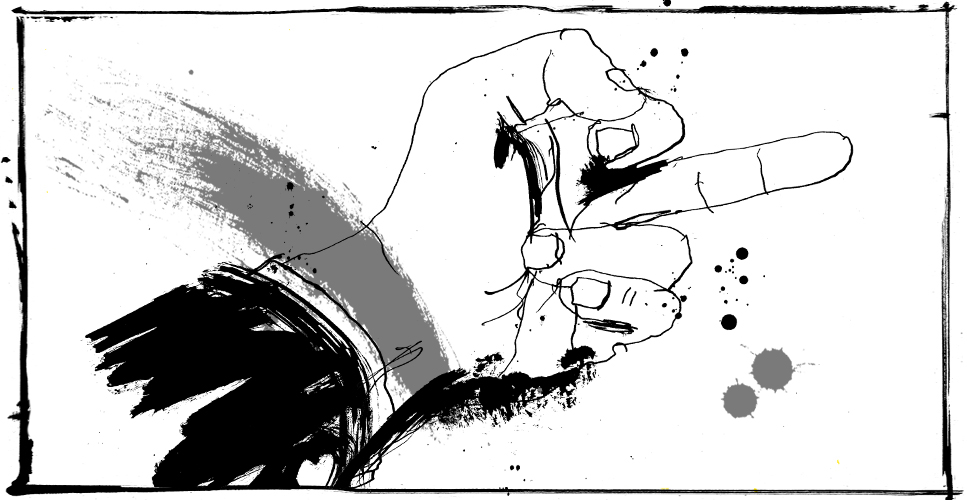 I’ve not yet thought to ask my girlfriend why Channel 5 was on the TV as I came home from the studio last night, but it was. On the screen was the truly abominable car-crash show, Can’t Pay, We’ll Take It Away. The premise is quite simple. Blokes in intimidating security-style outfits evict unfortunate tenants and repossess their property.

The unease it left me feeling for the rest of the evening and this morning was not entirely brought about by the callous act of sending in a film crew to document someone’s lowest ebb for a show that represents no more than ‘background noise.’ It had more to do with the less obvious, but equally ruthless corporate bullies flexing their muscles in the creative industries.

“Companies I had naively trusted”

When I started out in business seven years ago, I would receive queries for illustration work, largely from local people, smaller entities with small budgets. Sometimes they were simply too small to entertain, but when I did take on work, I would eye them suspiciously, identifying these fellow start-ups as the ones to watch, who I feared might run for the hills without so much as asking for your bank sort-code as soon as I sent them the artwork. I had enough self-respect to know that seven years of education should not amount to voluntary employment of my skills. However, to the contrary, I would be blindsided on numerous occasions by the much bigger companies I had naively trusted, simply because I recognised their name.

Don’t get me wrong, many of my clients these days are giants, but only the ones who pay properly and on fair terms.  We’re living in times when we as creative professionals have to understand that we are all a part of the same pile in the eyes of too many arrogant businesses who are unaccustomed to being challenged by the individual. It’s time we started to respect ourselves while we still have an industry to work in. 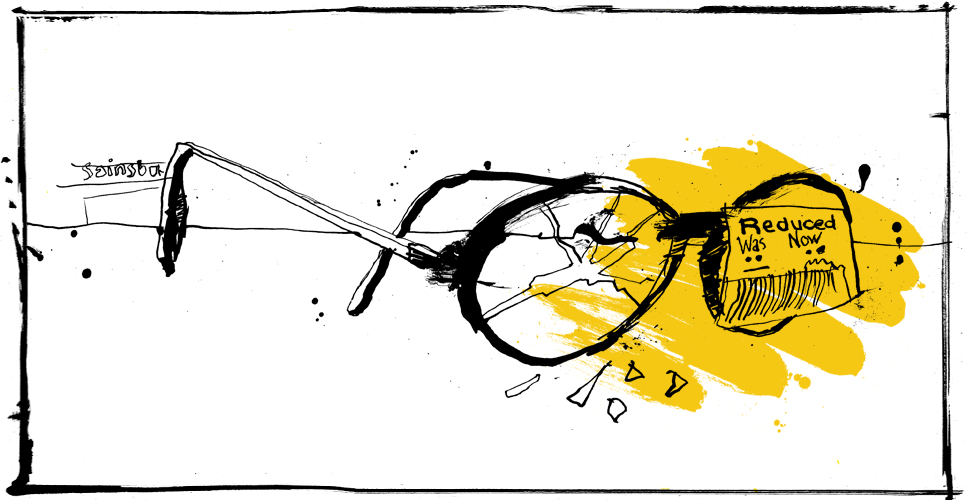 Historically, artists have always struggled to attain the respect shown to other trades, but if we all respected ourselves, it would help to create a tougher industry where more of us would not hesitate to respond the way any electrician listed in your local directory would if you called them up and asked them to rewire your home for free.

All but the most stupid individuals can see the key role the arts and innovators play in the technologically advanced-world in which we live, but that is not being reflected in the way those in the industry are being treated.

“He was told they could get ‘a bigger name'”

Two weeks ago a close friend received a query from a video-game industry giant, wishing to license his original music composition for a globally recognised driving game series. After a lengthy discussion, the elephant in the room was addressed and it turned out that the offer on the table extended only as far as a magazine subscription and a free console. He was told, rather bluntly that they could get a ‘bigger name’ to do it if he chose to decline their ridiculous offer.  What could have been a career defining moment was nothing more than the new boy in the playground being dangled by his underpants.

We all saw supermarket giant Sainsbury’s make the news after advertising for an artist to voluntarily decorate their canteen walls. These are just two of many assaults on our livelihoods.

The slower cancer spreading throughout the London creative scene will require another fight-back altogether. Crucial studio space disappears at a scary pace as greedy property-developers chase us into the suburbs and other UK cities. As long as we sit idly by and hope that someone else turns the tide, it will only get worse and the London so globally respected for its cultural prowess will be no more.

New London Mayor, Sadiq Khan has made promising initial comments about his wish to address the situation, but until we come together and unite in demanding fair payment and respect for our crucial role in the UK economy, society and education system, we cannot expect those with the power and money to take us seriously. It’s time to get armed with knowledge, start respecting yourself and educating those who would see our industry run into the ground for a quick financial fix. Too many of us in this business are quiet, mild mannered people, scared to upset those who routinely do just that to us. We need to get out-raged, feel disrespected and let people know we won’t stand for it.