JKR has designed a new bottle for Stella Artois, which commemorates the lager’s medieval lineage.

Stella Artois, which was first produced in 14th century Belgium, has commissioned the redesign as part of its Be Legacy campaign.

The campaign intends to pay homage to Stella Artois’ brewing heritage by showcasing stories based on pivotal moments in its history. 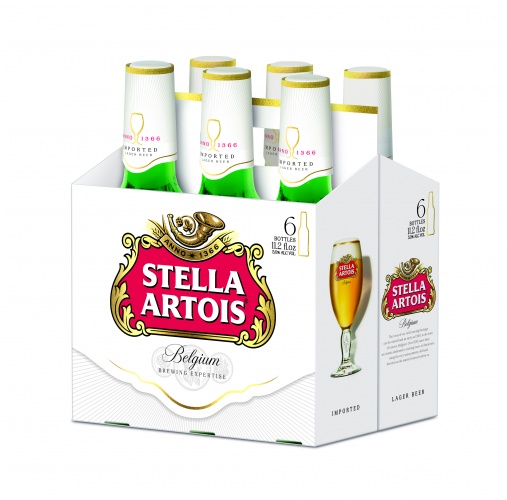 JKR’s concept features a ‘streamlined profile’ with elevated shoulders, designed to distinguish Stella Artois from other competitors on the supermarket shelves.

The bottle’s white neck label and gold trim are inspired by the brand’s chalice glass, which represents six centuries of craftsmanship and appears on the white label neck and secondary packaging.

The consultancy has also revamped the bottle’s cap, opting for a clean redo on white logo. 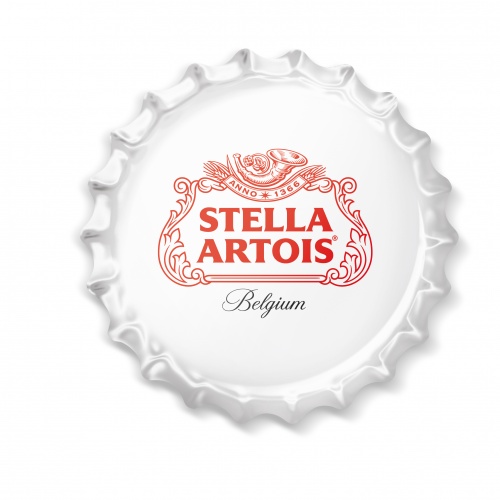 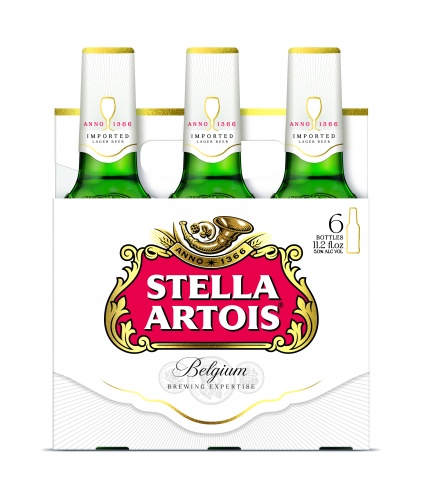 The brewery has expanded its offering of pack formats in response to the current market trend for smaller, “refined” pack sizes.