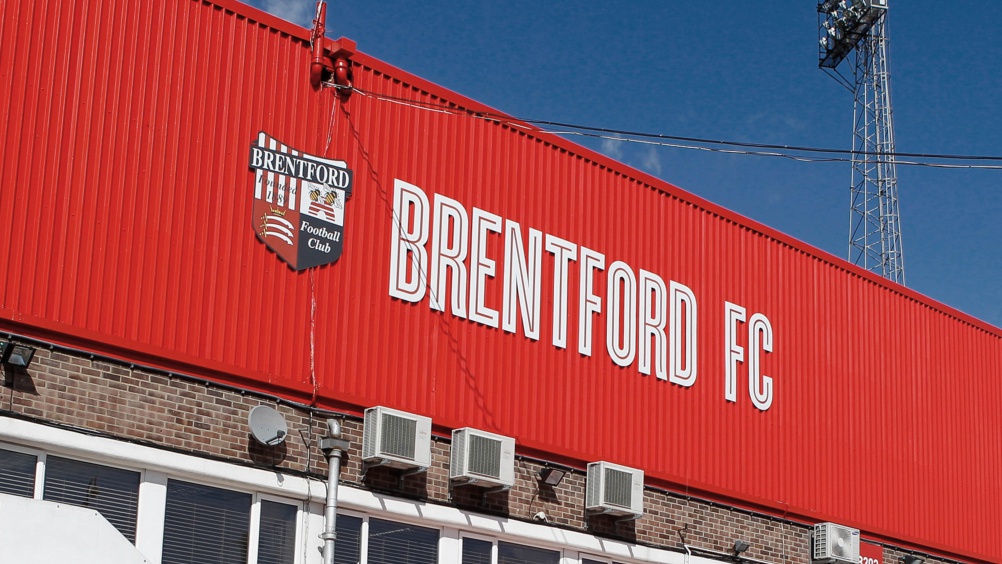 Brentford Football Club is being rebranded by Article, which has designed a new identity system positioning the team as “London’s local club.”

This phrase has been used as a guiding principal rather than a public facing message and permeates all parts of the brand.

To establish the new positioning Article first conducted interviews with fans, players, directors and the owners before working on the execution.

The new identity system is inspired by the red and white stripes “the Bees” have played in since 1926.

“Rooted in tradition but designed for digital world”

Article strategy director Joe Ryrie says the solution is “rooted in tradition but designed for the digital world.”

The stripes have been used for backgrounds, framing imagery, housing text and typographic treatments. The club crest, which came into use in 1993, has not been redesigned.

Ryrie says that while most other clubs focus on the players to express the brand, Brentford is now focusing on the fans and photography and a short film has been commissioned to this end.

A new generation of fans and commercial partners

The Championship side is aiming to have been promoted to the Premier League by the time it moves into a new stadium in 2018.

Brentford’s new brand considers this according to Ryrie who says it has been designed to attract a new generation of fans and commercial partners.

Ryrie says: “As well as being a genuine community club, Brentford is arguably the most forward-thinking club in Europe in terms of analytics and innovative use of data.

“Brentford needed a positioning and identity that reflected this fascinating tension – something that could help attract new fans and sponsors, but still reflected the down-to-earth, community club feel that sets them apart from their rivals.”

Ryrie says that the new ground will be a multi-use community stadium and that Article hopes to remain engaged with the club on “a range of projects,” in the build up to moving in. 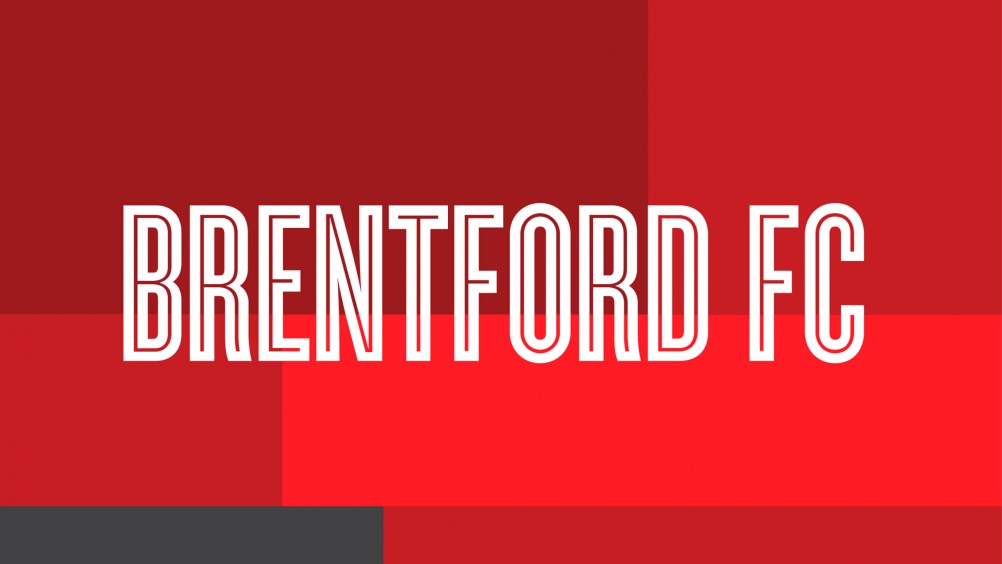 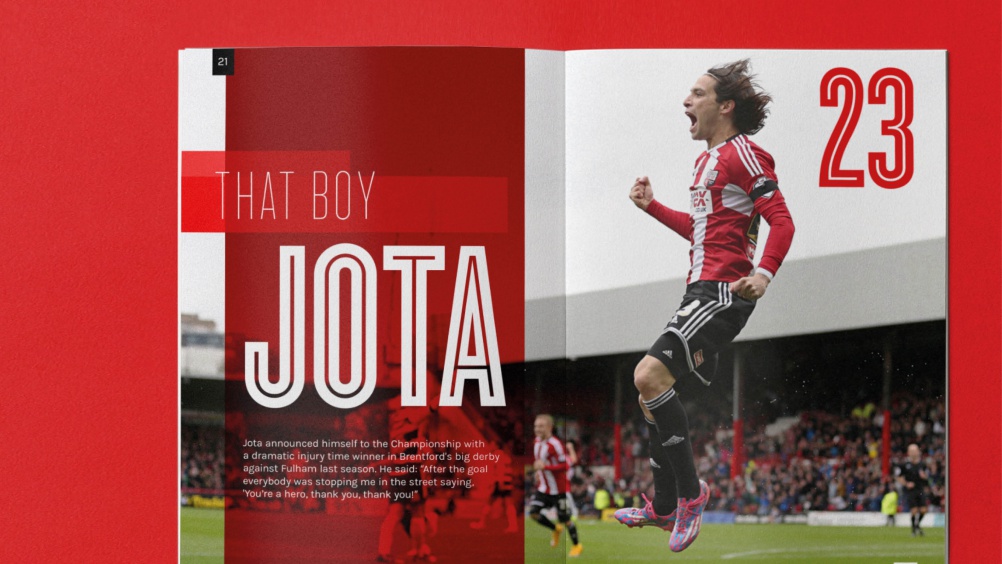 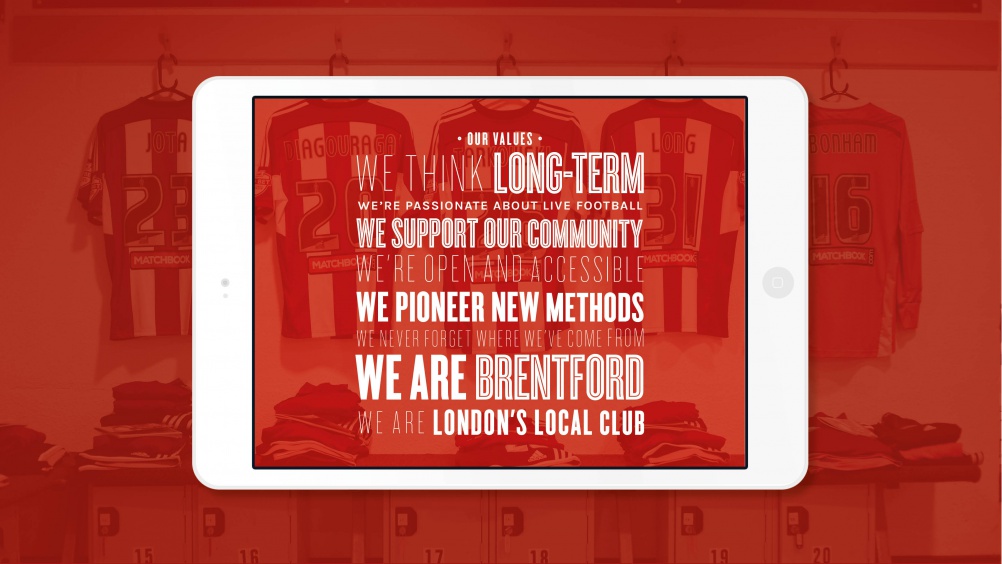 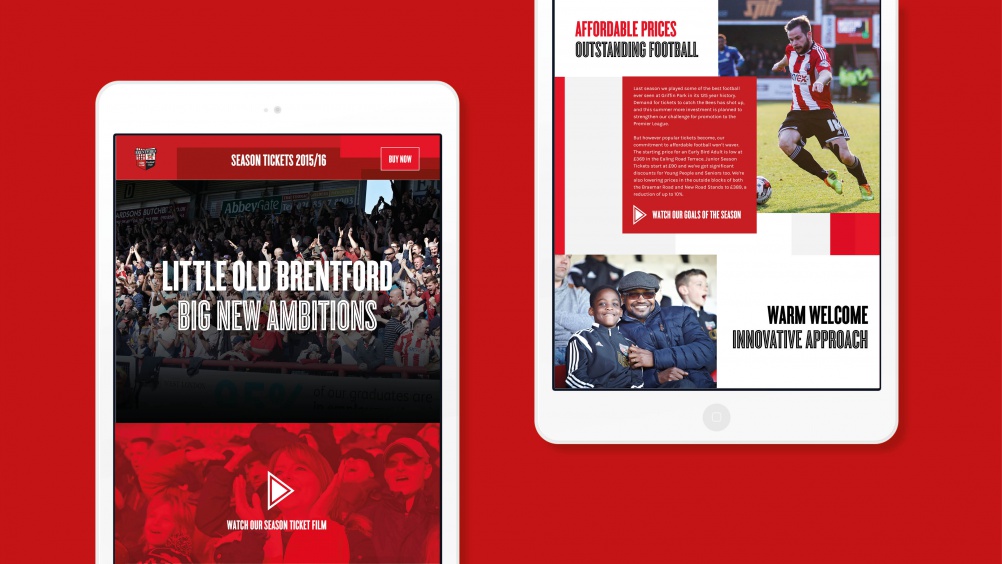 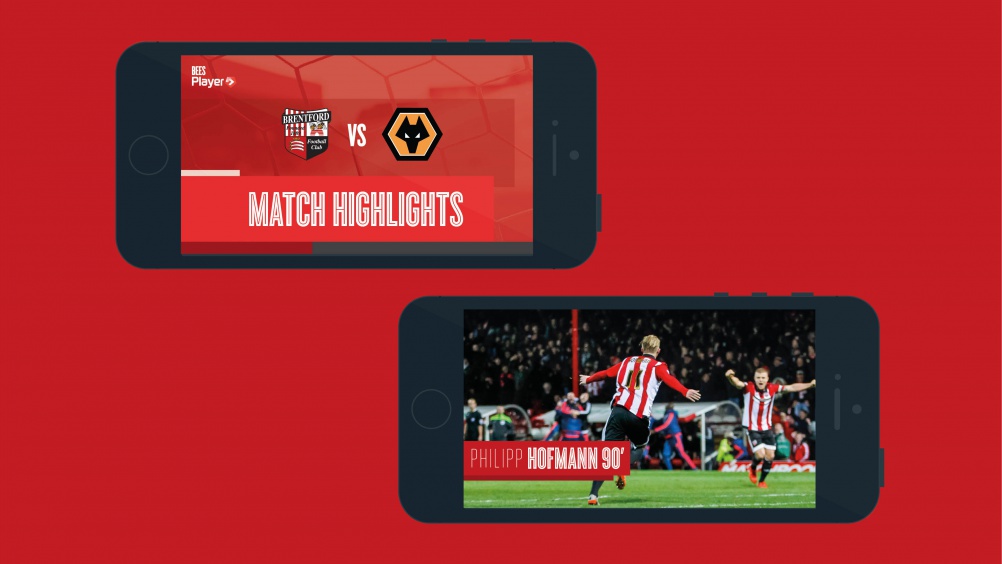 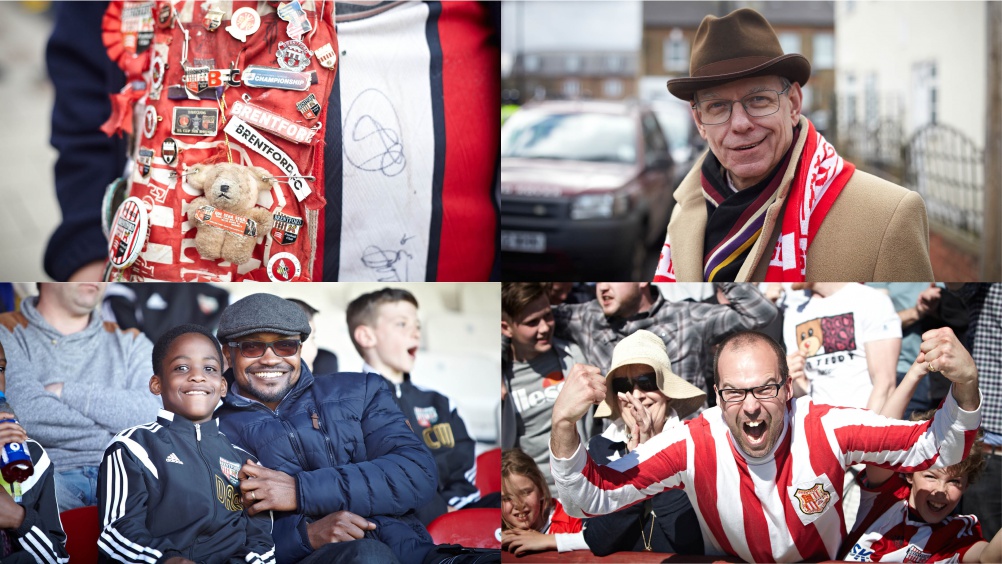