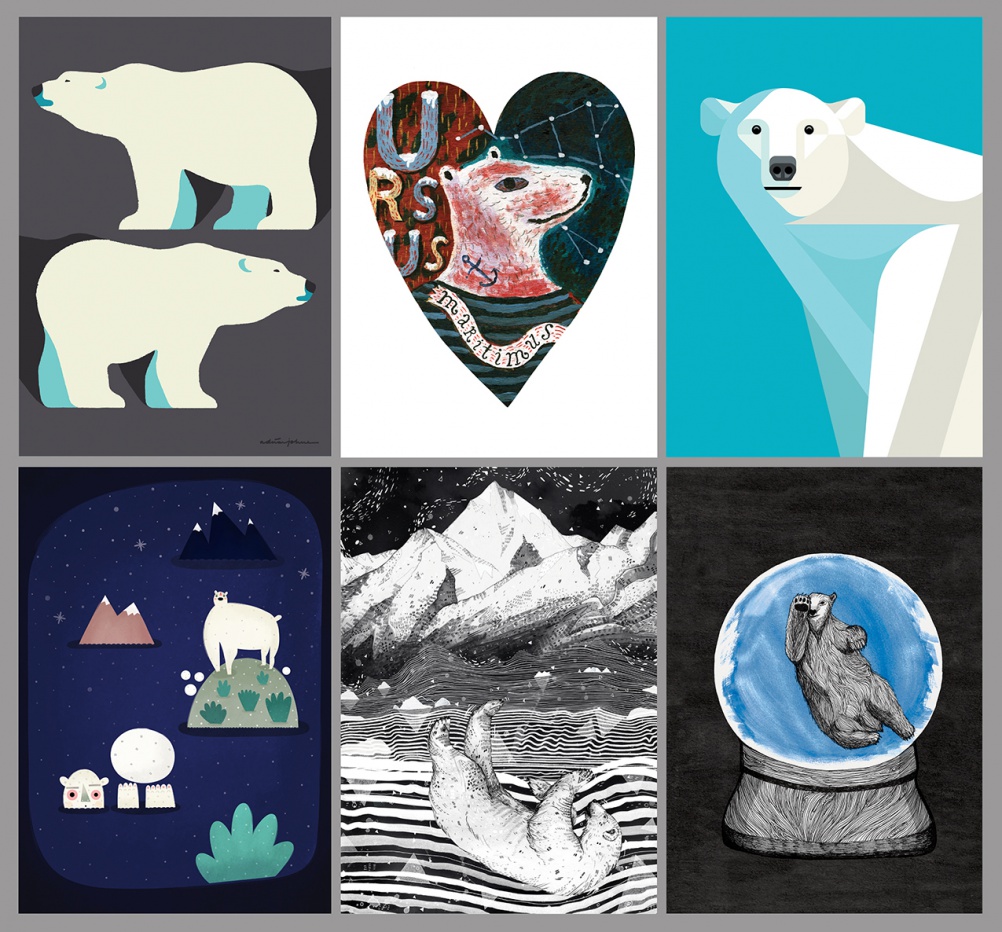 Illustrators such as Jean Jullien and Noma Bar have come together to create artwork that will be sold in aid of climate change and animal welfare.

The exhibition and sale of 25 animal-related artworks is being held over two days in London and Ireland this month, and all proceeds will go towards charity World Wildlife Fund (WWF).

It is the first part of a new initiative called Bear in Mind, organised by start-up consultancy White Bear Studio.

Bear in Mind is a series of events that will use design as a medium to educate the public about different world issues, says Martyn Garrod, creative partner at White Bear Studio.

“Being a branding agency, we do a lot of work for corporations and businesses,” he says. “We want to give back every now and again. The creative world can make such an impact – being designers, we have quite a powerful tool to stand up and be heard.”

Garrod says that focusing the first event on polar bears and WWF “made sense”, because of the 2015 Paris Climate Conference COP21 currently underway, the festive season and the link with the consultancy’s name White Bear Studio.

The consultancy is holding two one-night exhibitions and sales, and currently has no plans to further them with an online auction.

White Bear Studio, which formed this year as a collaboration between Garrod and Kelly Mackenzie, took inspiration for its name from psychologist Daniel M. Wegner’s White Bear thought process. This found that when someone was asked to stop thinking about a particular thing, they could not stop thinking about it.

“This is what we are trying to do in our day job, and with Bear in Mind,” says Garrod. “We want to plant evocative seeds about various subject matters to make a positive contribution.” 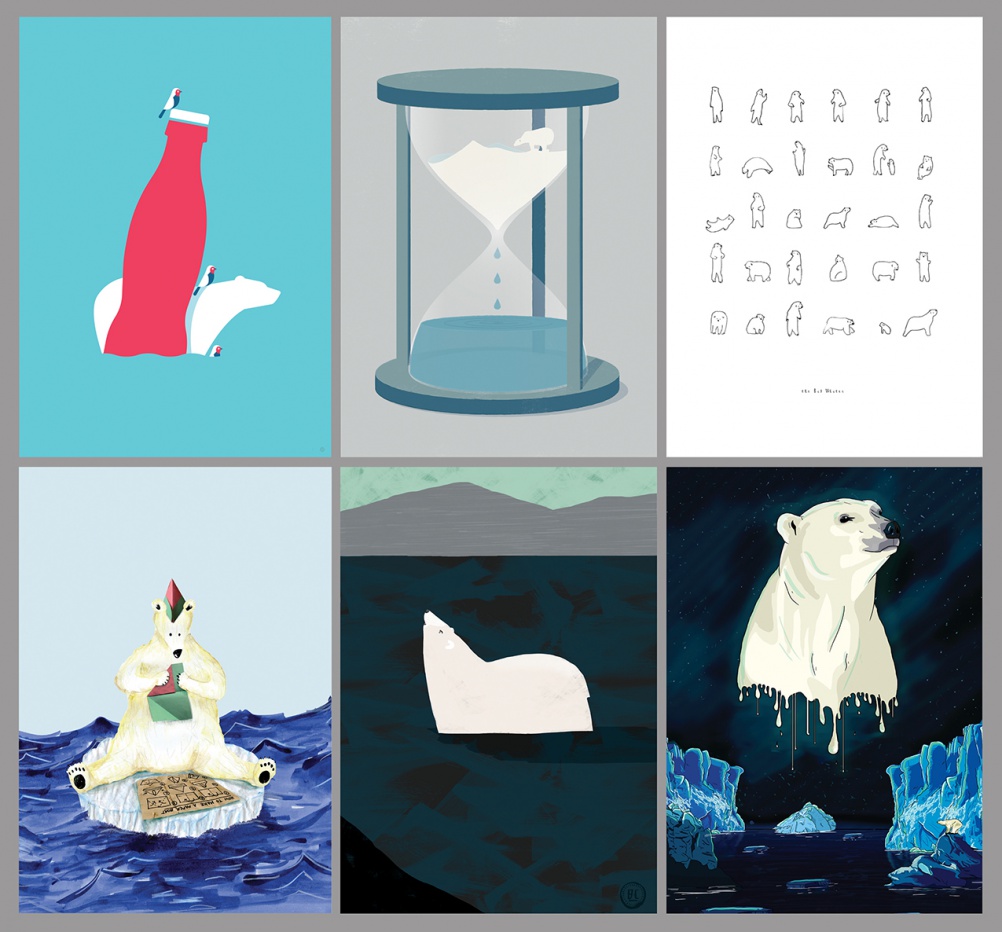 The Bear in Mind exhibition in aid of WWF takes place from 6.30pm onwards on 3 December at Kitchen Table Projects in London, and 14 December at HQ Restaurant and Gastro Bar, Dublin.

The exhumation of brand guidelines – what would you bring back?