What: The brainchild of Newcastle-based non-profit Design Event, this annual festival looks to position the North of England as a hotbed of design talent.

This year’s festival will see nine different exhibitions showcasing work by more than 50 designers that spans everything from furniture to fashion, plus a programme of other events, tours and talks.

Where: Various venues across Newcastle and Gateshead.

Info: Prices vary for talks, exhibitions and other events. For full programme details or to book tickets, head to Northern Design Festival’s site. 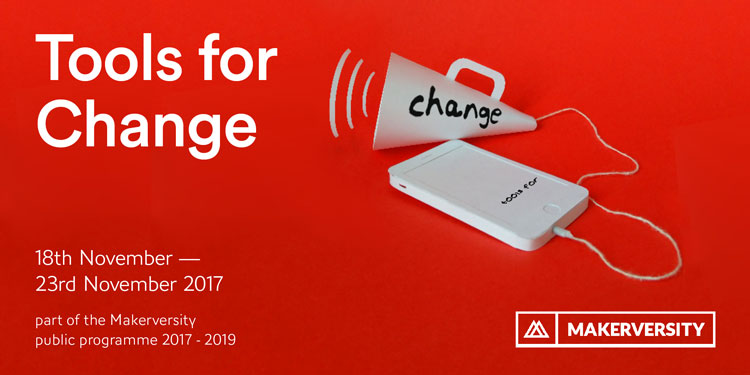 What: The turbulent nature of the current political climate has seen a huge increase in civic activism over the last few years. 2017 alone has seen creative forms of protest ranging from people’s homemade placards at an anti-Trump march in February, to Transport for London’s (TfL) ongoing London is Open campaign.

Tools for Change is a collaboration between non-profit Citizens UK, campaigning group Stop Funding Hate and co-working space Makerversity, featuring a series of hacks and events that explore the question of how we can design for activism.

Taking place at Makerversity’s base at Somerset House, the events range from a protest banner making workshop to a talk by slow journalism magazine Delayed Gratification about the history of protest in the 21st century. The end of the series will see an exhibition of objects created by designers, makers and technologists that present potential solutions to current civil issues.

Info: All events are free. To book tickets or find out more, visit Makerversity’s site. 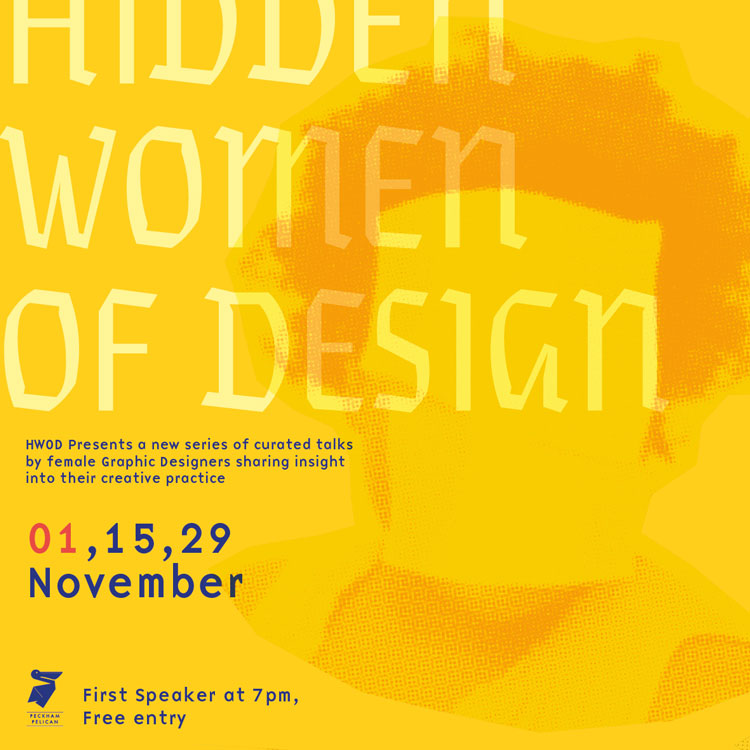 What: We first spoke to London College of Communication (LCC) graduate Lorna Allan last year about her talks programme that looks to raise the profile of female designers.

The structure of the evening is similar to a Pecha Kucha, where each designer has 20 minutes and 20 slides to talk about their professional practice and how they have evolved as a designer, with three speakers taking the stage each night.

For its second edition, the month-long series will see talks from graphic designers including AKQA creative director Suki Heather and Rose Nordin from feminist zine OOMK (One of My Kind).

Book: The Secret Life of the Pencil: Great Creatives and their Pencils 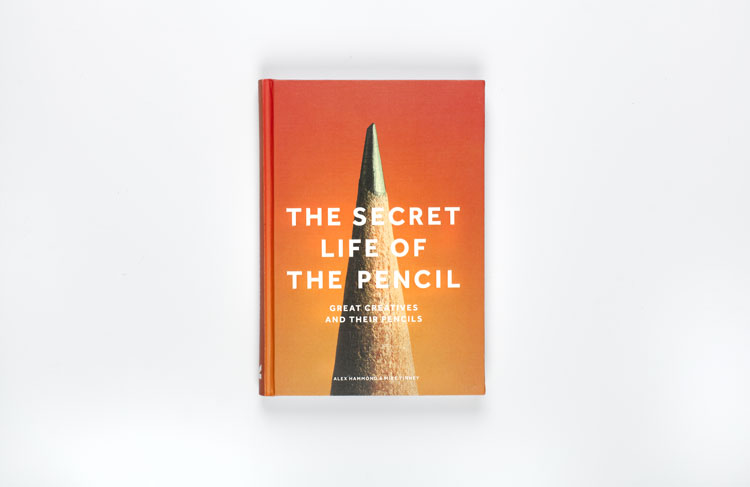 What: At a time when technology increasingly enables us to create things using endless mediums and methods, the humble pencil can often be overlooked.

In this new book from designer Alex Hammond and photographer Mike Tinney, they explore the relationship between this simple tool and more than 70 creatives, ranging from artist Tracey Emin’s modest wooden pencil to fashion designer Paul Smith’s jewel-like object worth £3,000.

Featuring beautiful photography, sketches and interviews with creatives such as Jay Osgerby and Sir Quentin Blake, the book acts as an apt reminder of the enduring power of the pencil in the digital age.

When: Published by Laurence King on 2 November 2017.

Info: The Secret Life of the Pencil costs £12.99 and is available to pre-order from Laurence King’s site. 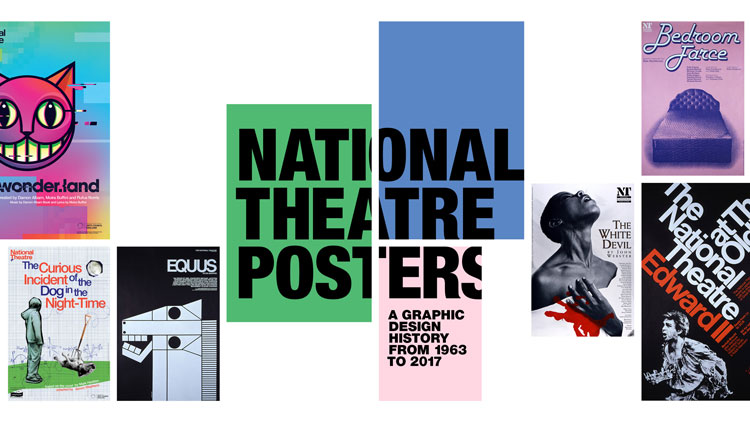 What: Earlier this month, a new exhibition opened at the National Theatre showcasing the company’s graphic design history through posters created to advertise its past productions.

To coincide with the exhibition, the theatre is hosting a series of talks, including one with its current creative director Ollie Winser and other members of its 10-strong graphic design team.

The talk will address the studio’s process when designing campaign materials for the theatre, focusing on real campaigns for recent National Theatre productions.