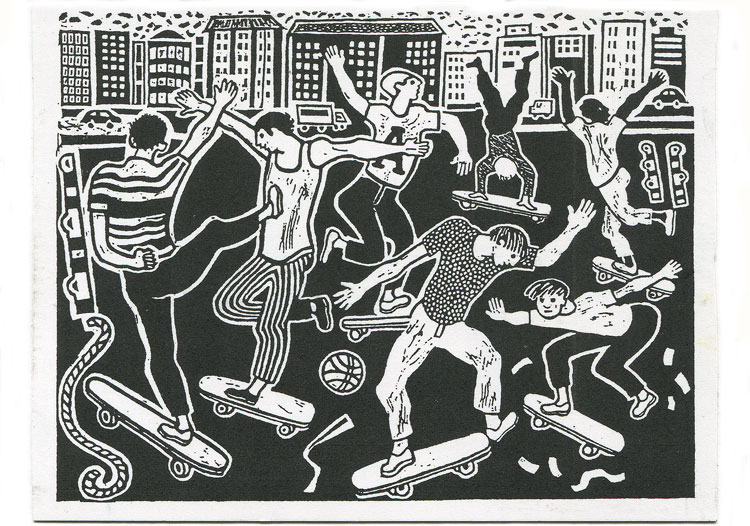 Update 14 November 2017: The exhibition of postcards is now open, and budding buyers can register online to bid for the artworks. For more information, head here.

Now in its fourth year, Art on a Postcard is an annual, secret auction of anonymous postcard-sized artworks organised in aid of The Hepatitis C Trust.

Following 2016’s auction, which raised over £75,000, all proceeds from this year’s event will go towards the charity’s campaign to eliminate the Hepatitis C virus as a major public health concern by 2030.

More than 400 postcards are set to go up for auction, featuring artworks by established artists such as Ben Eine and Maggi Hambling, alongside emerging names. Other creatives that have contributed include Peter Blake and Kristjana S Williams.

All the anonymous postcards will go on display to the public at art gallery Unit London on 14 November, before going up for auction on 16 November. Conducted by auction house Ewbank’s, people will be able to be bid for the postcards both online and in person.

The artworks will remain anonymous until the auction has ended, meaning that both established and budding art collectors will have the chance to get their hands on original works from some of the art world’s biggest names.

You can see all of the artworks here, and find the full list of contributing artists here. The postcards will be exhibited 14-16 November 2017 at Unit London, 4 Mercer’s Walk, Covent Garden, London WC3H 9FA. They will be auctioned on 16 November. For more information, head to the Art on a Postcard site.

See some of our favourite designs below. 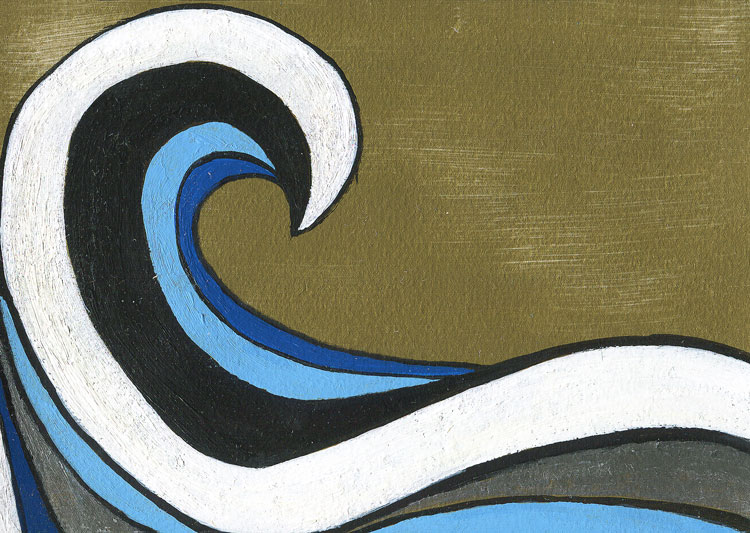 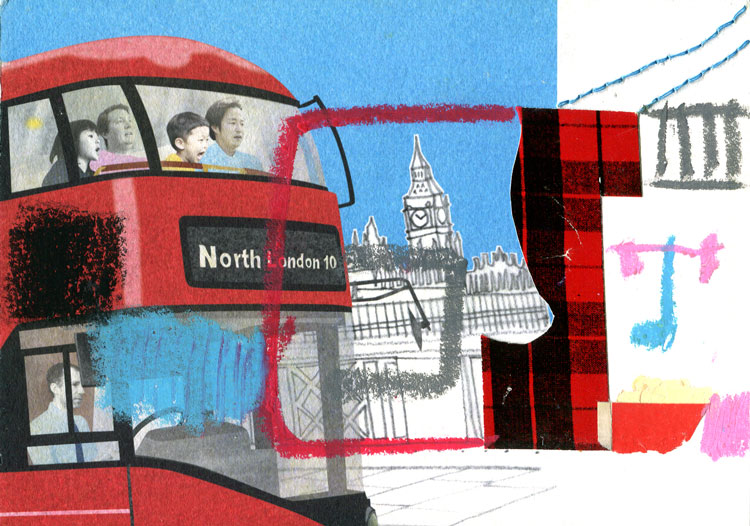 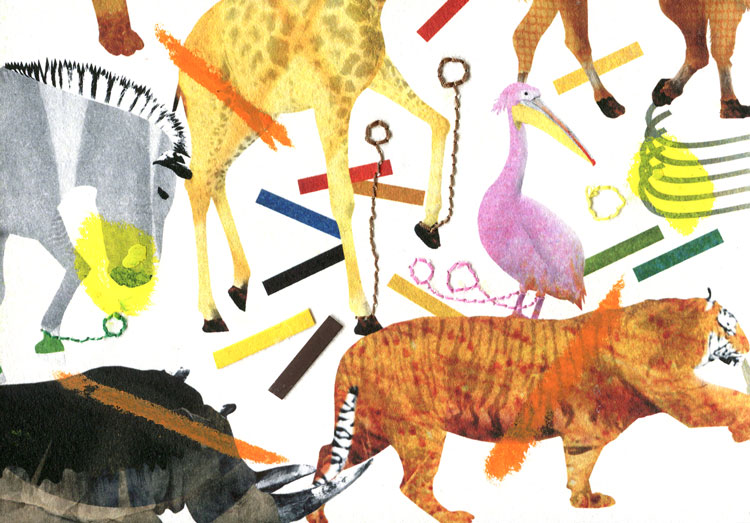 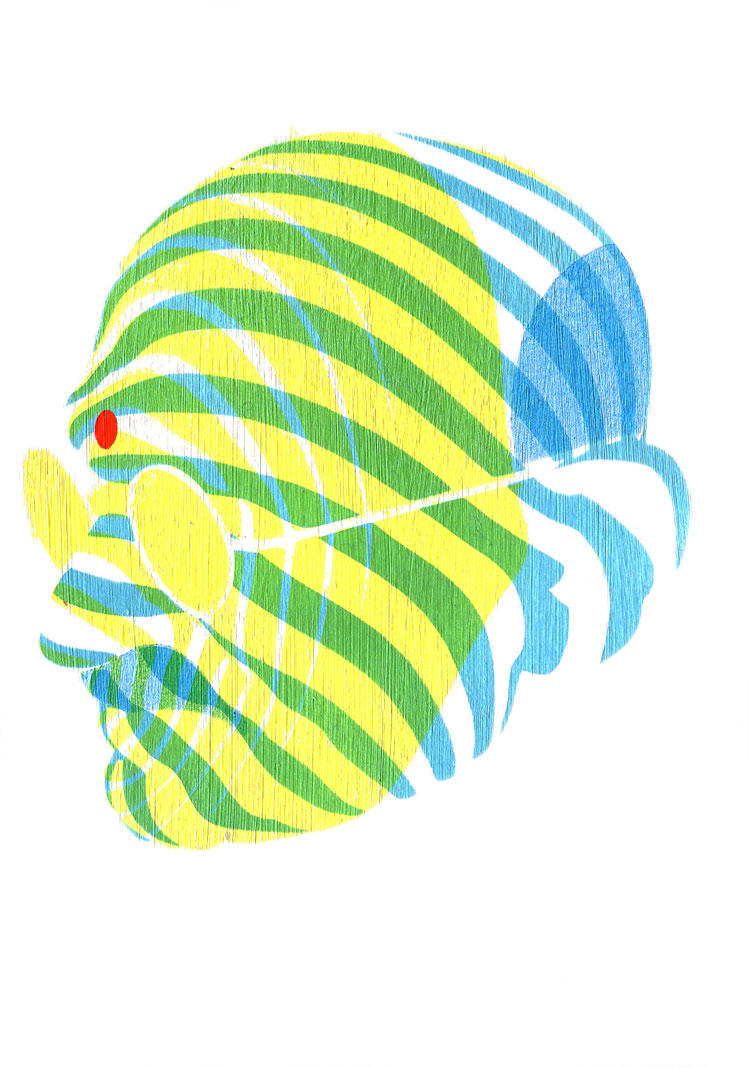 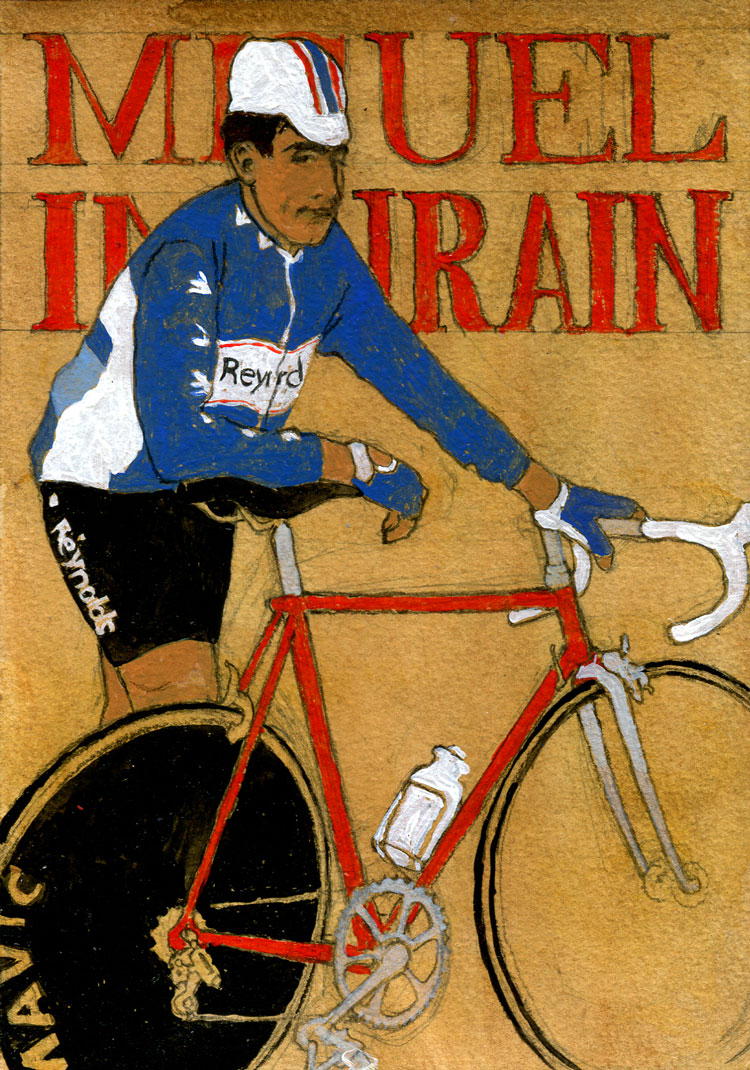 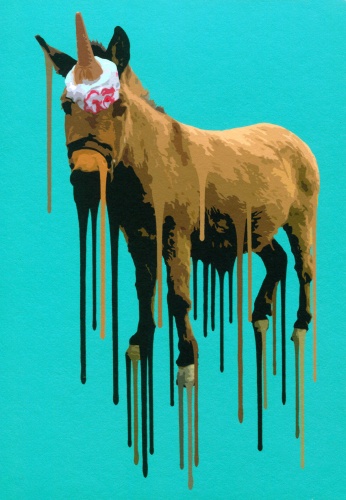 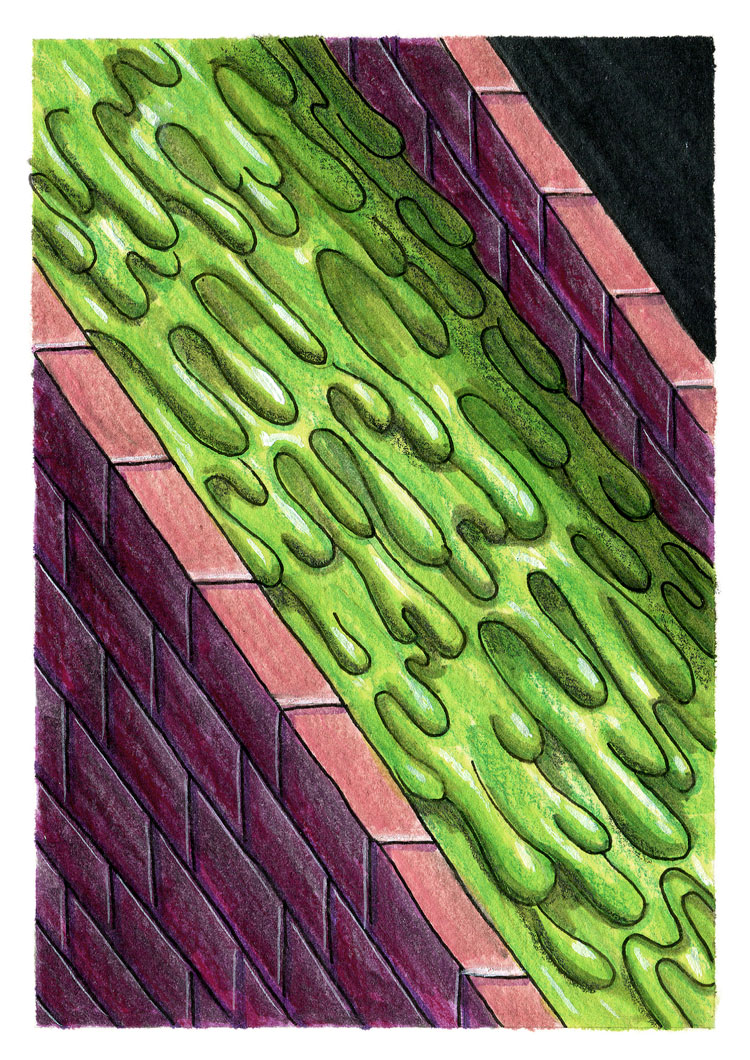 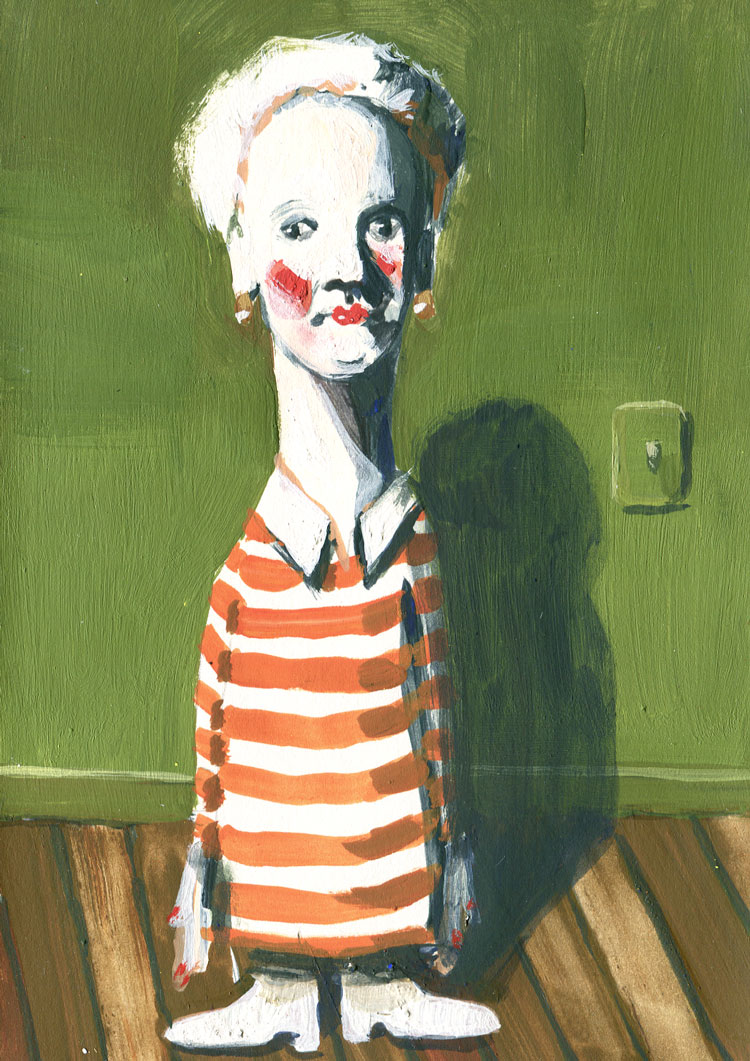 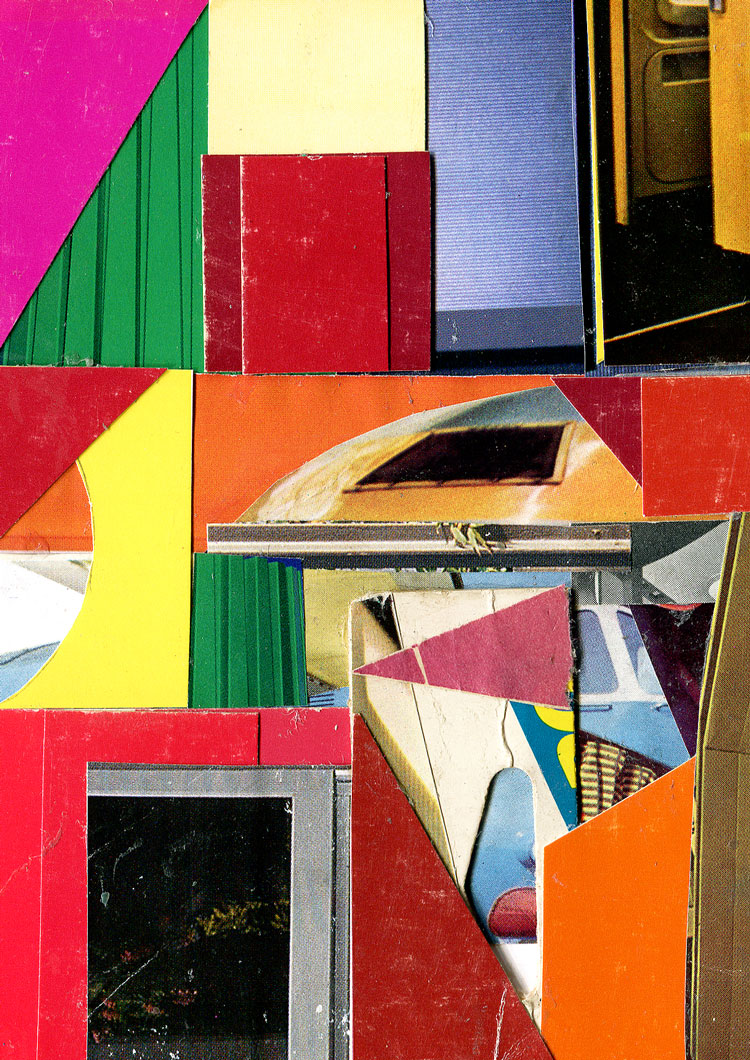 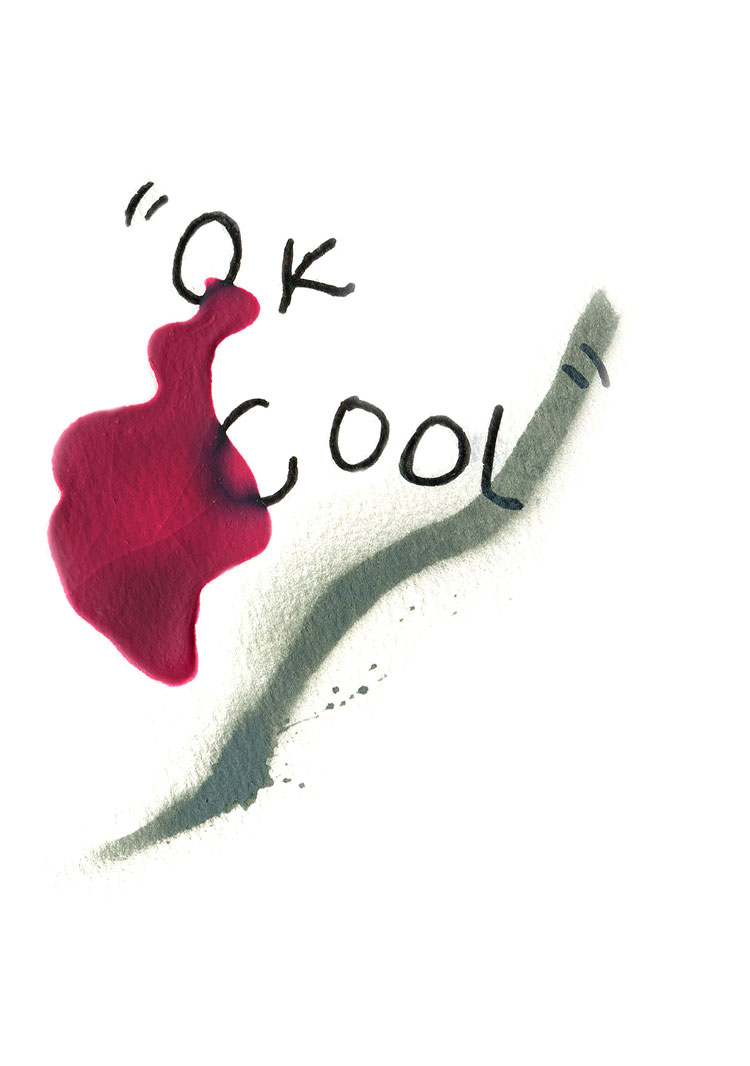 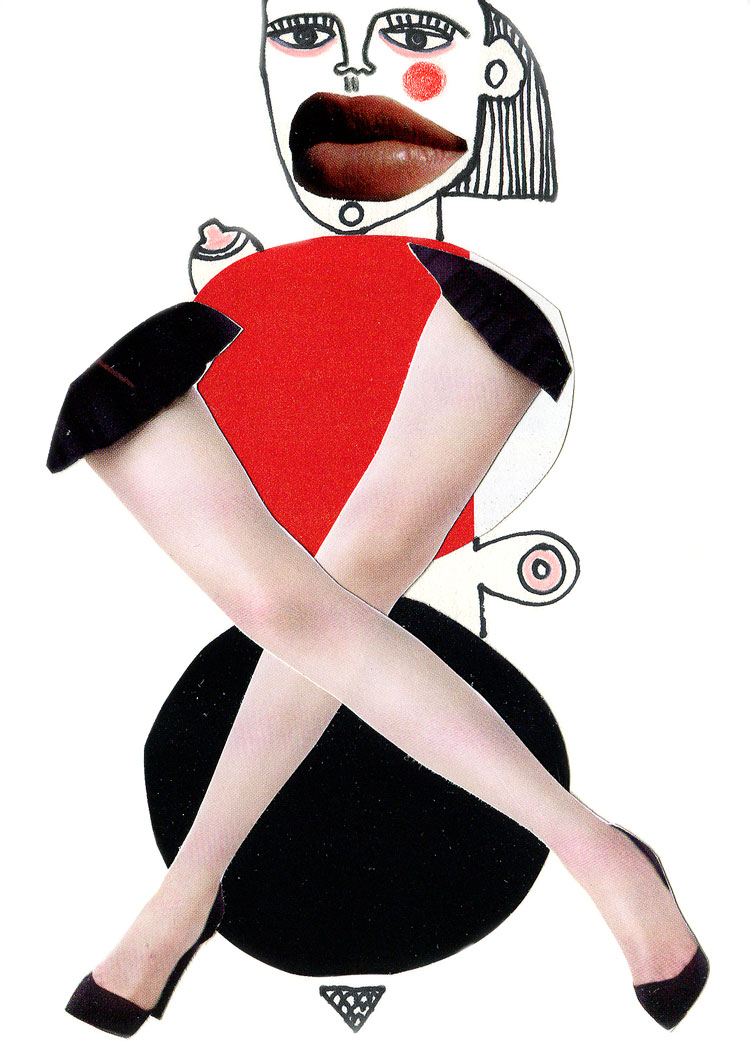 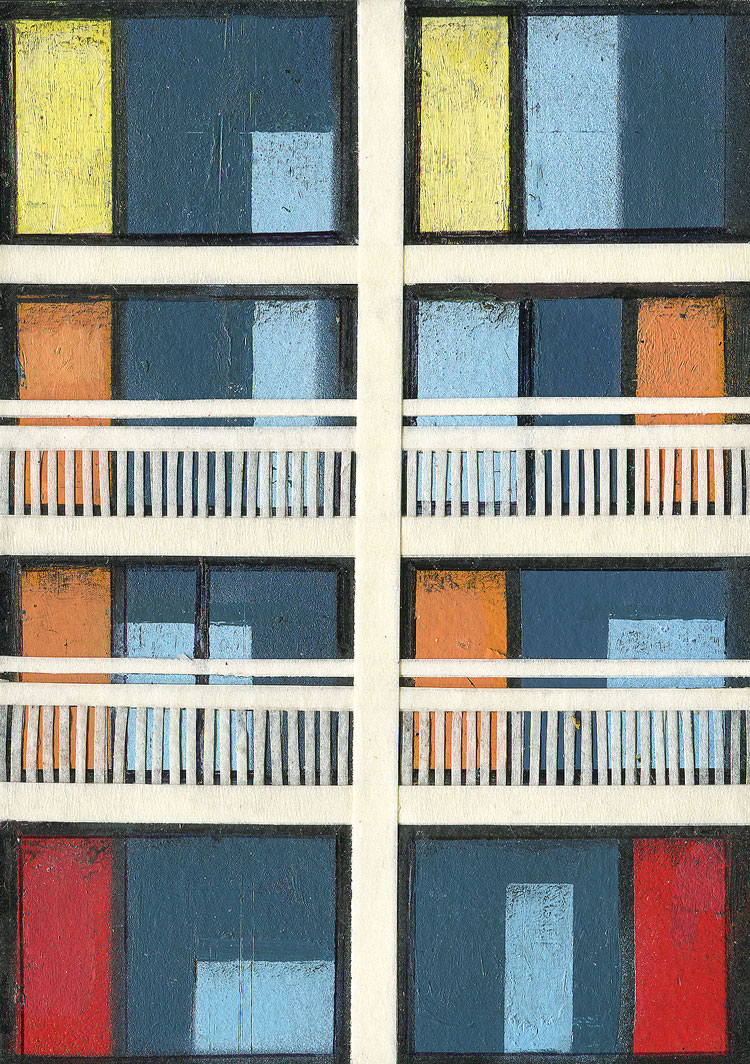 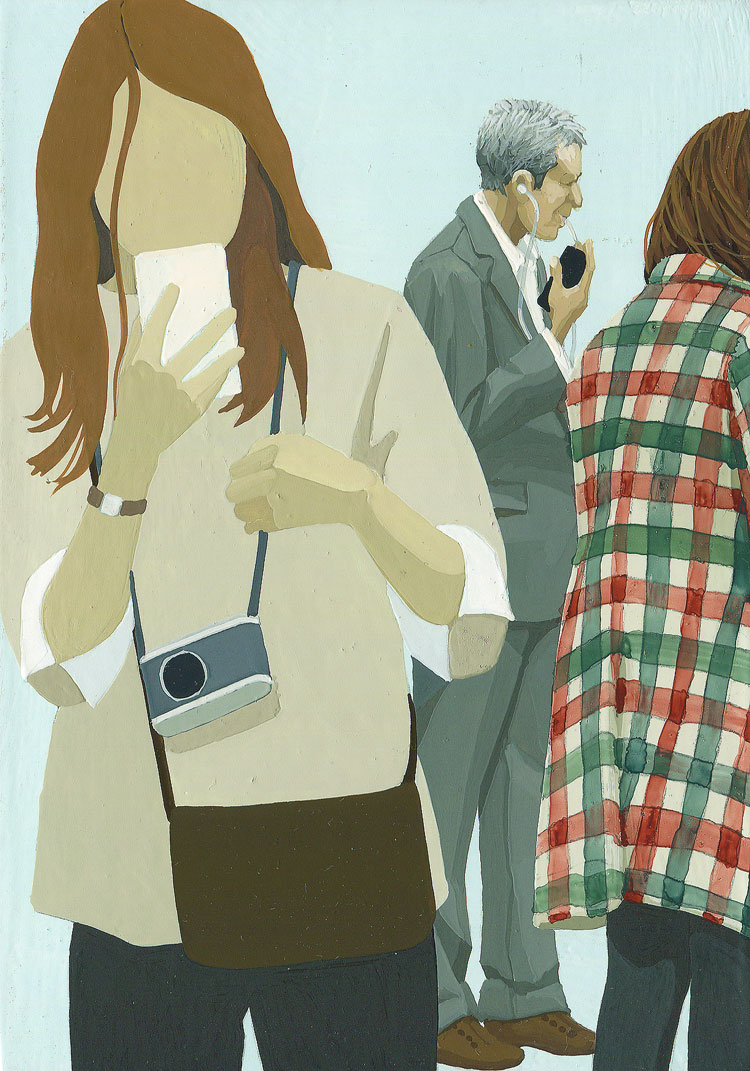 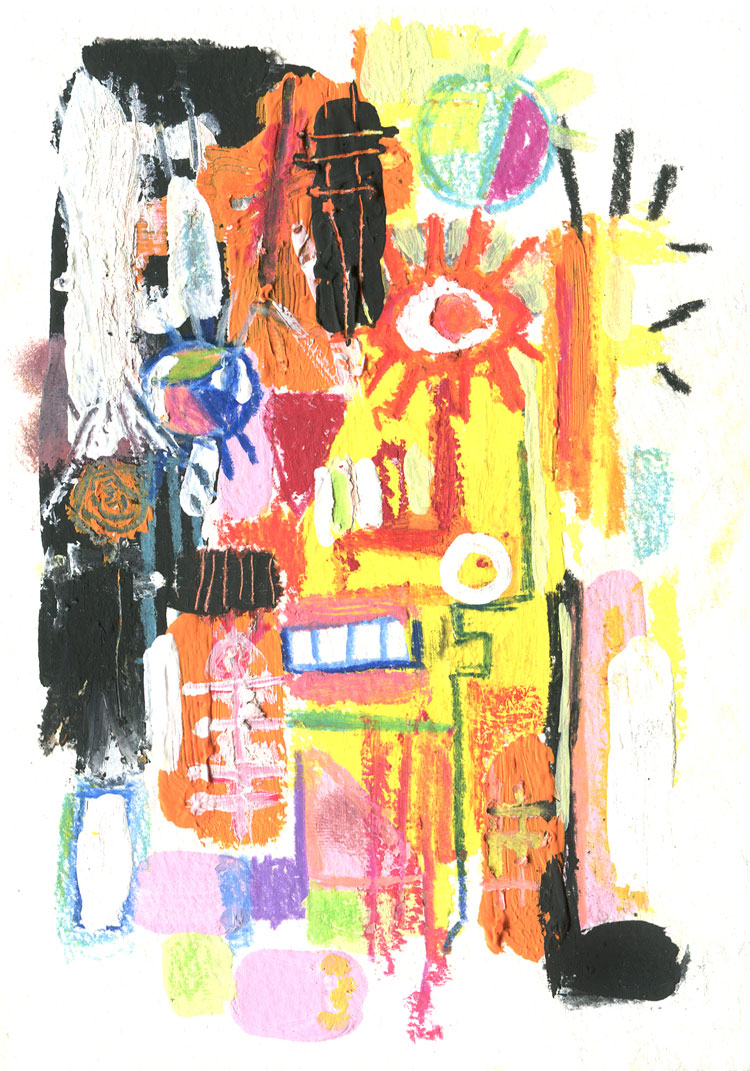 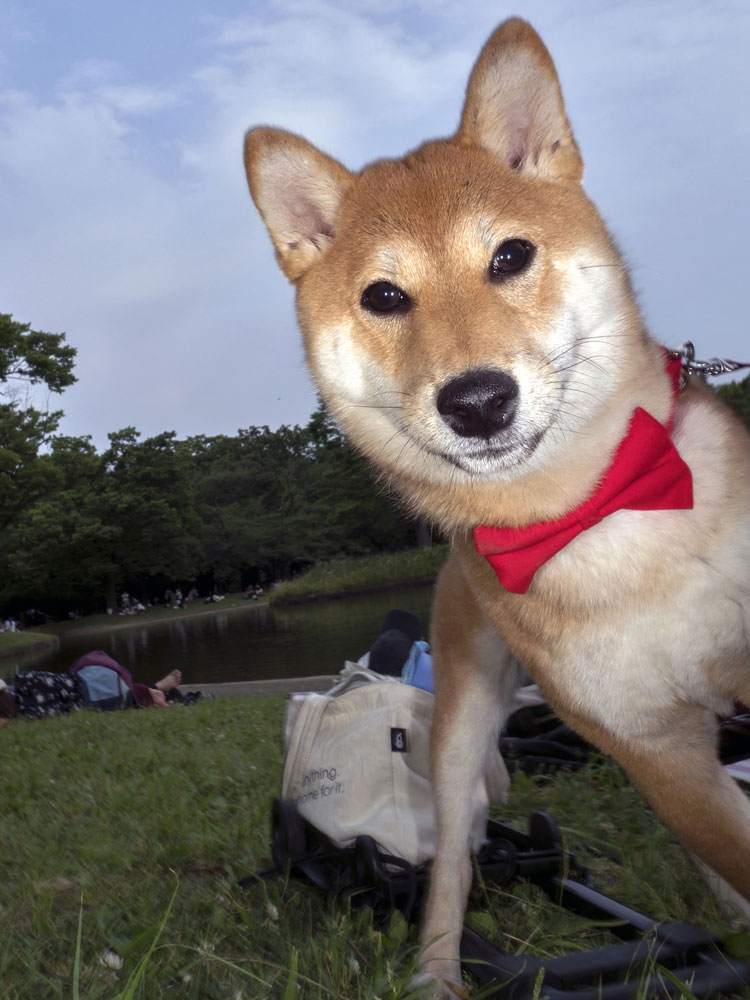 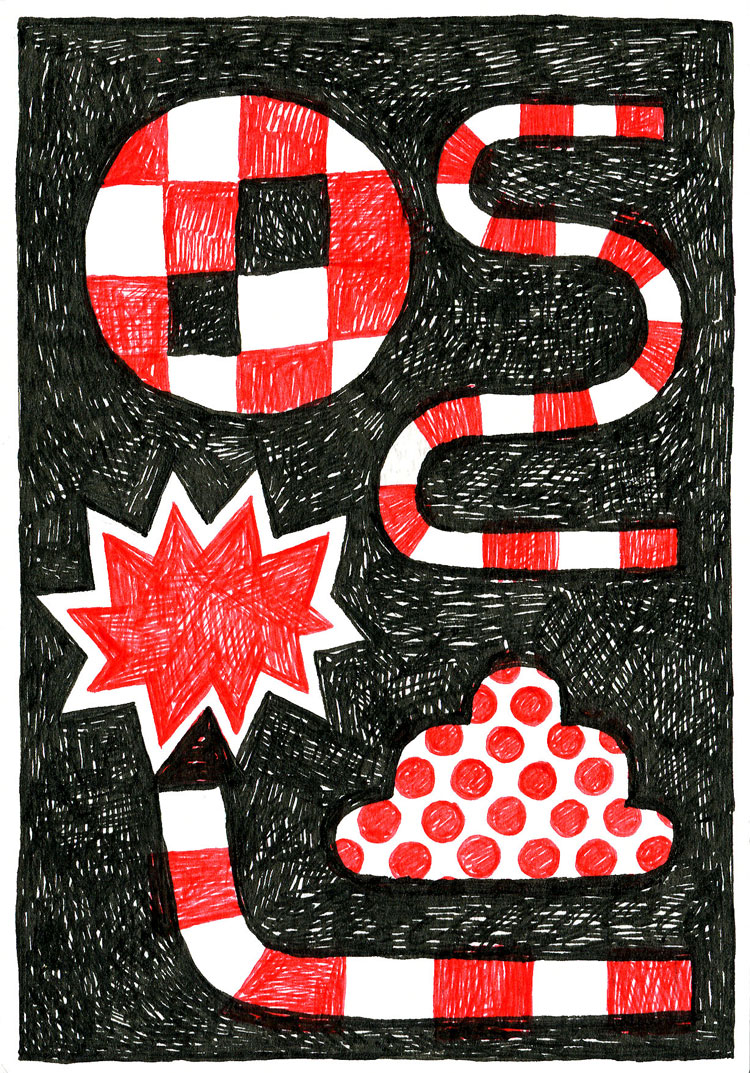 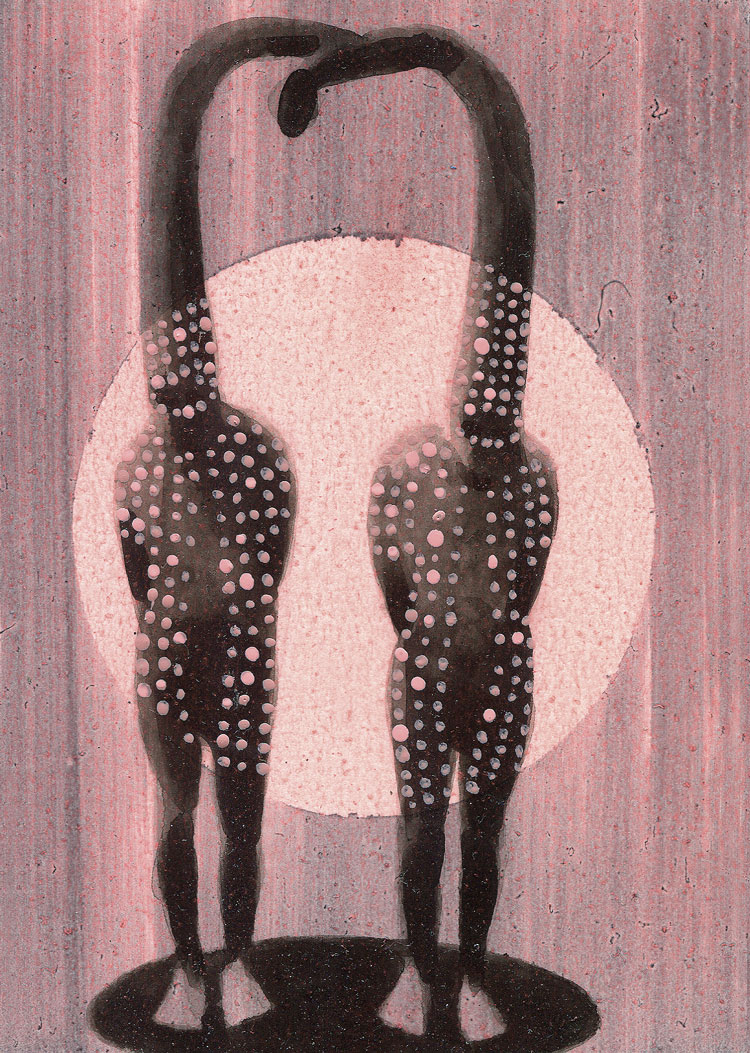 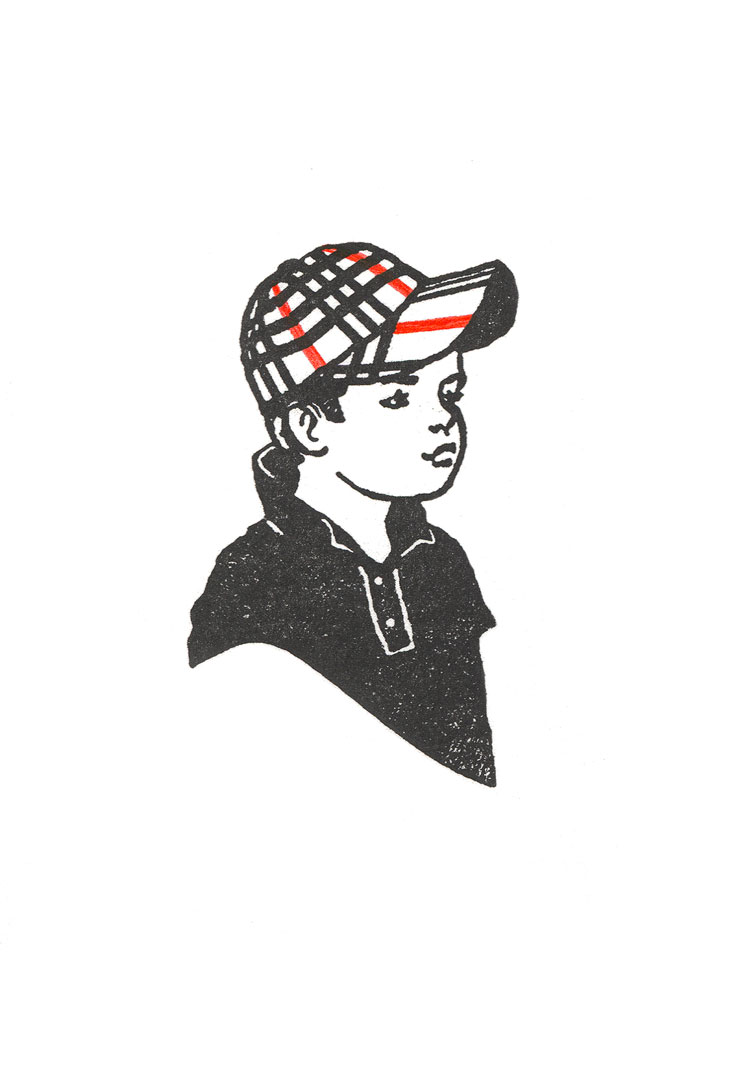 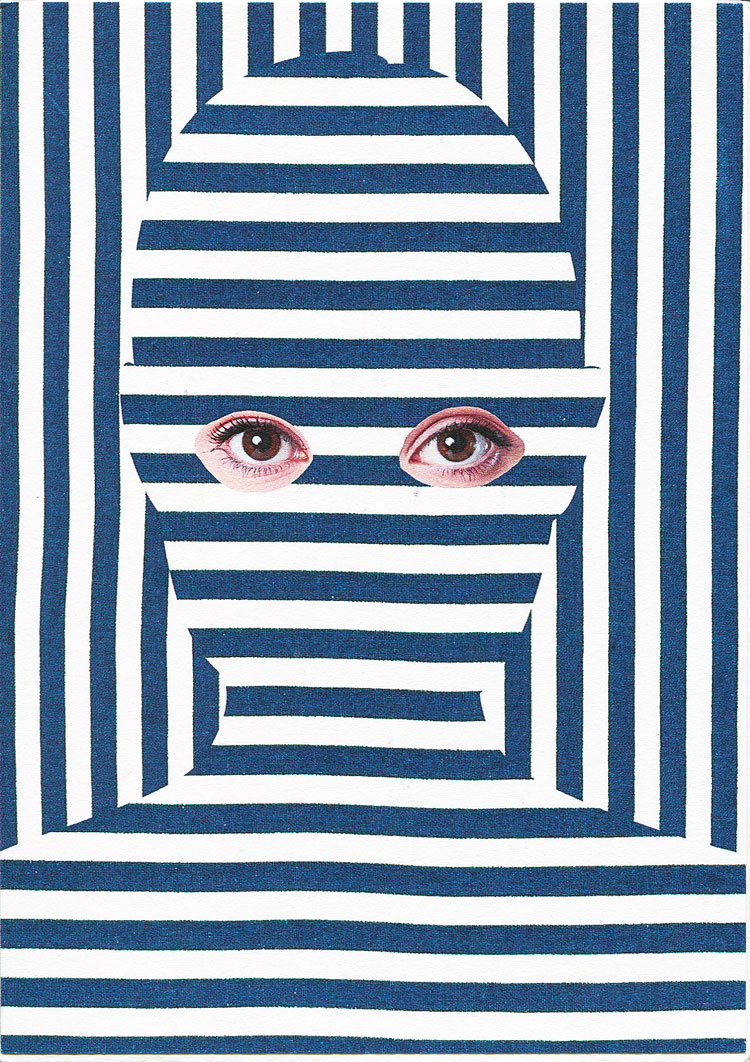 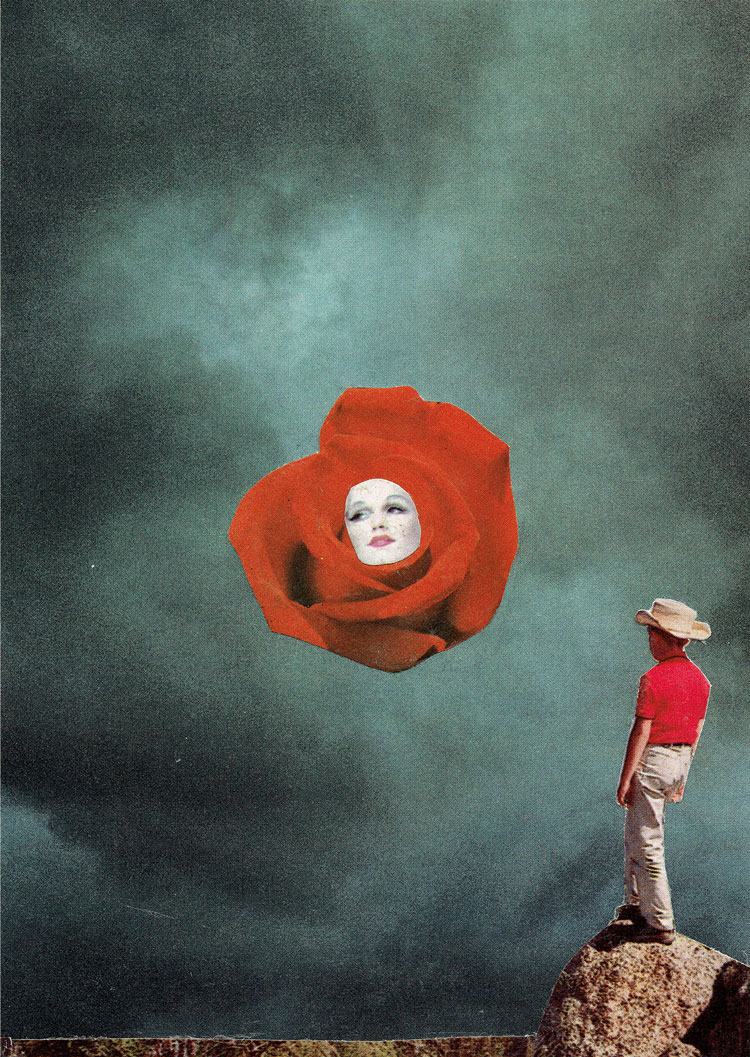 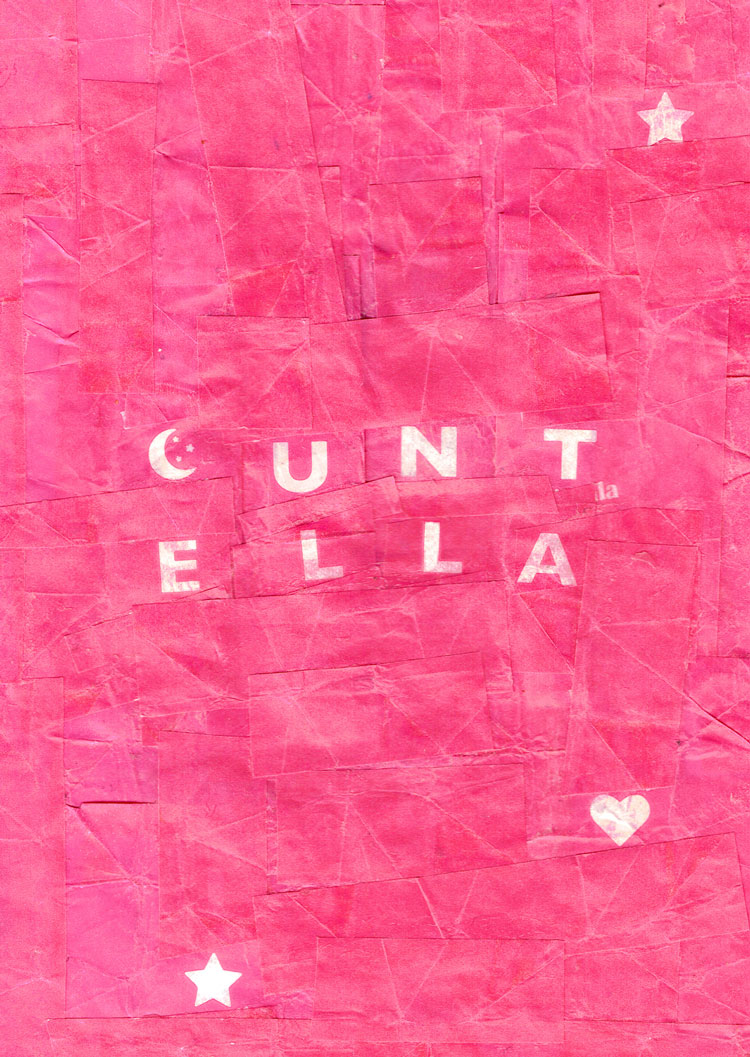 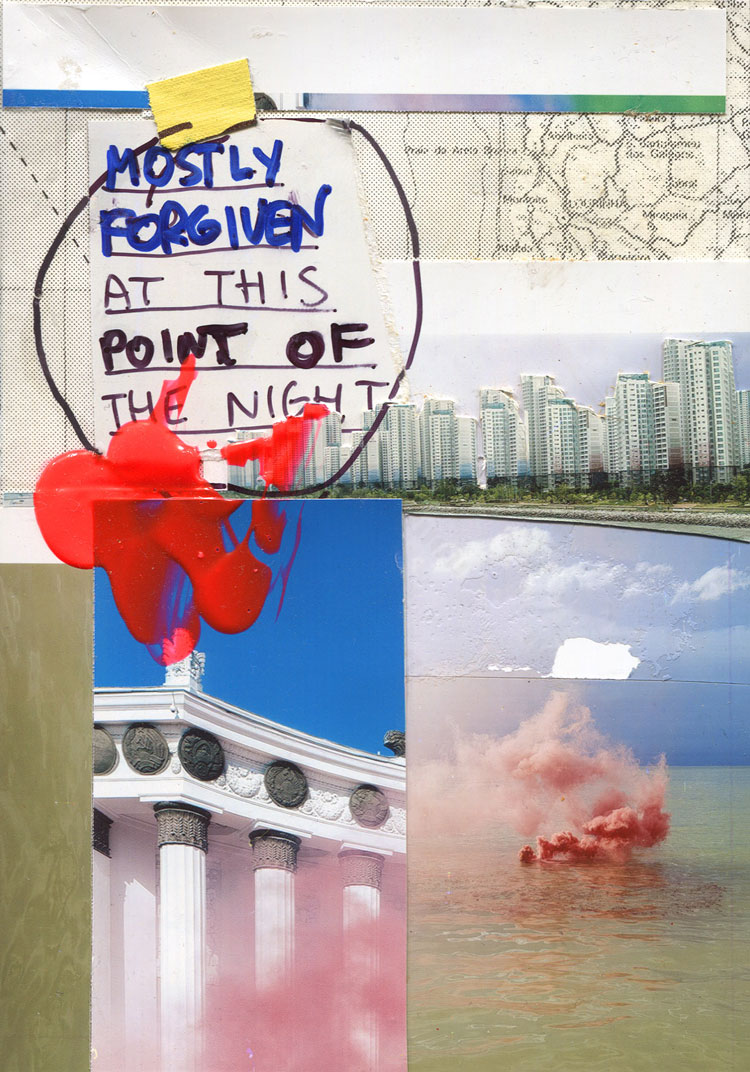 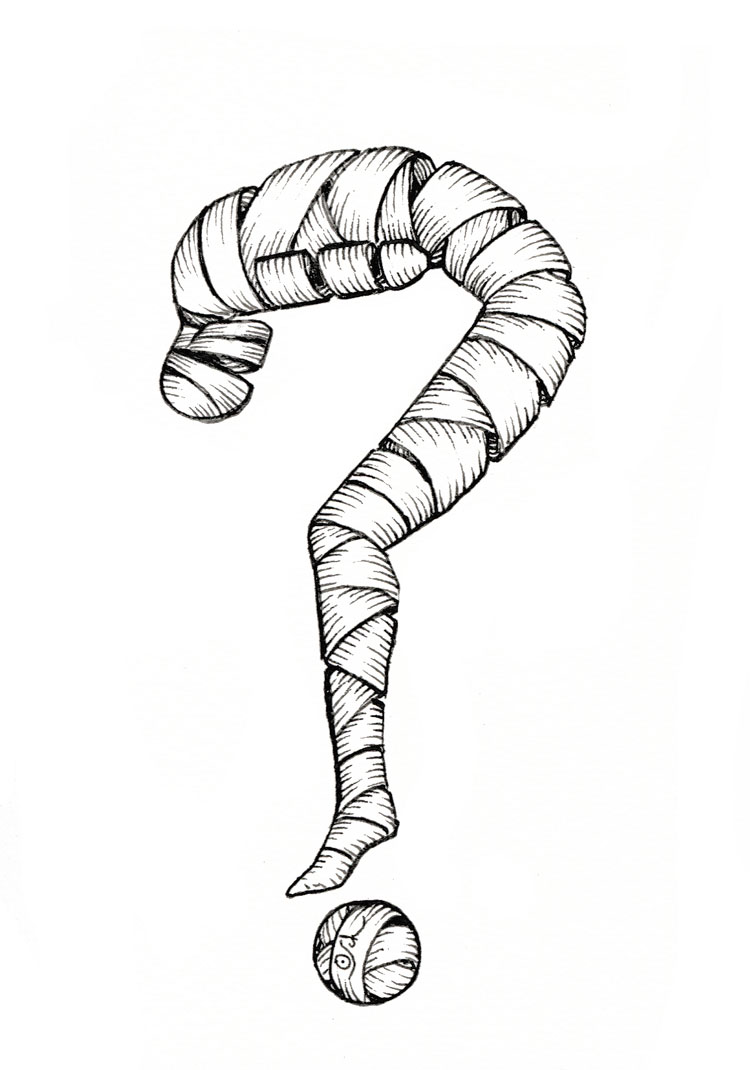 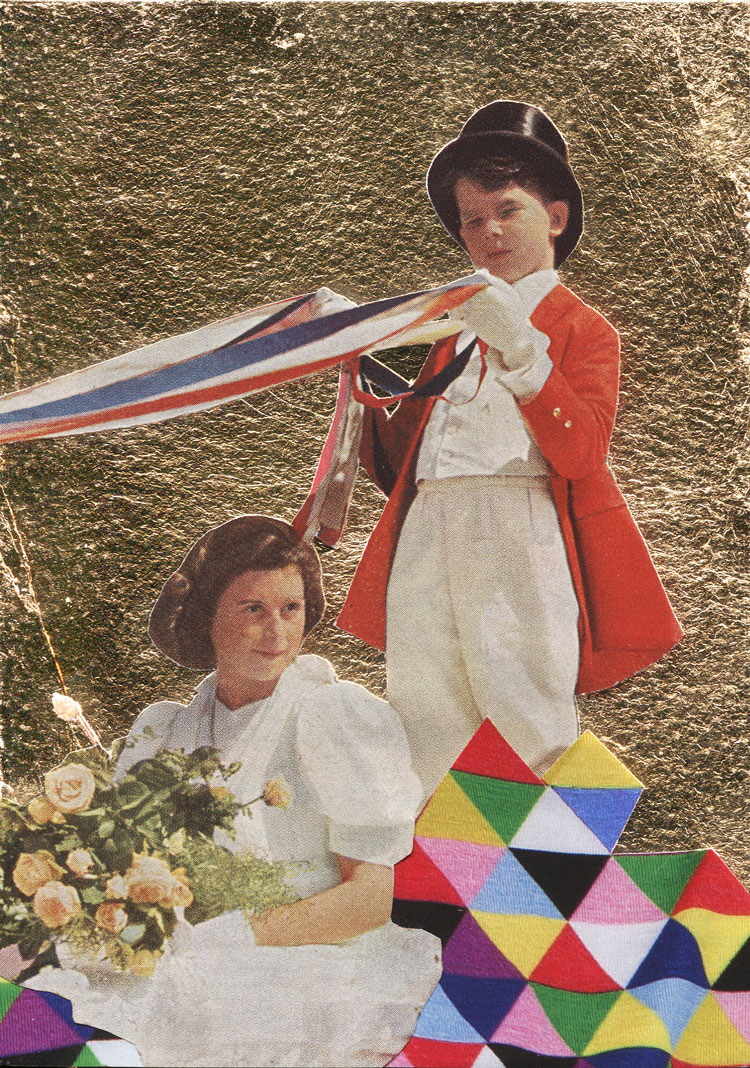