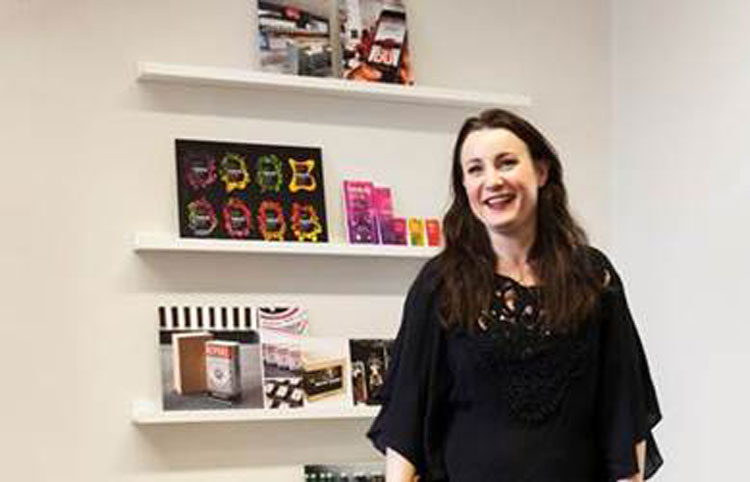 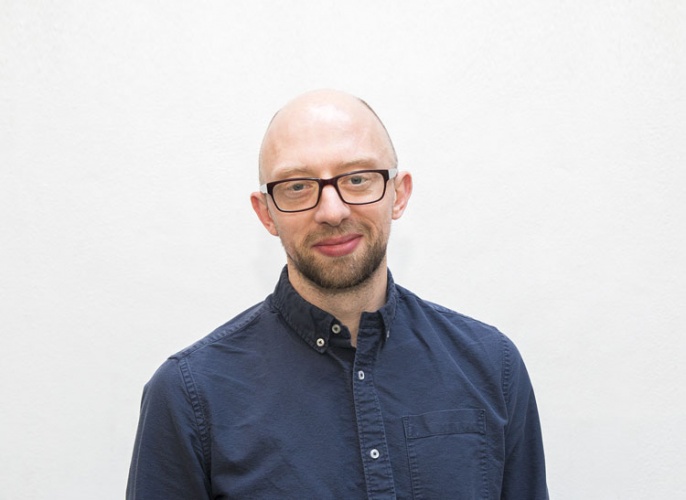 Paul Bailey has joined London-based consultancy We Launch as its strategy director. Bailey joins from independent consultancy 1977 Design, which he founded in 2002 and has run for the last 15 years.

Creative software developer Foundry has appointed Craig Rodgerson as its new CEO. Current CEO Alex Mahon has moved to the role of non-executive deputy chairman, and will continue play a role in the strategic direction of the business. 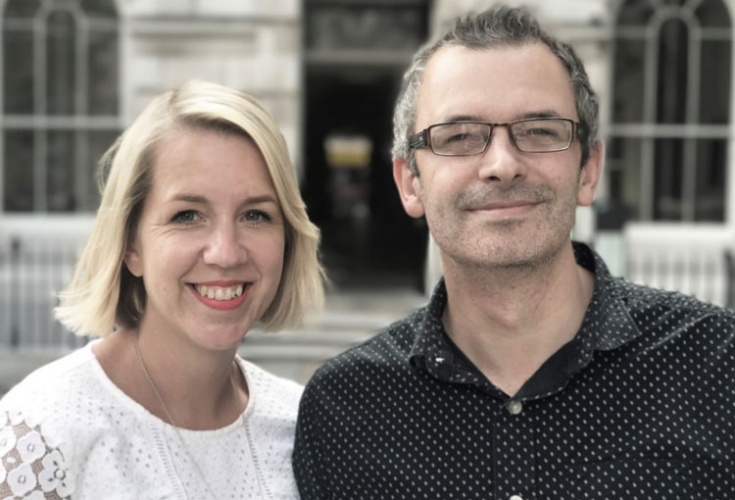 WPP-owned consultancy SET has promoted Alasdair Lloyd-Jones from president and chief strategy officer to CEO. It has also appointed Lori DeBortoli to managing director of its Portland and Los Angeles offices.

Manchester-based studio The Neighbourhood is set to close after 11 years of business. The decision has been made by founders Ben Davies and Jon Humphreys due to personal health reasons. The studio will continue to trade as normal until March 2018.