The world’s first “bricks and mortar” museum dedicated to the gynaecological anatomy opens its doors this week. The Vagina Museum is the brainchild of Florence Schecter, who has spent the last two years fundraising and hosting pop-up events to get the project off the ground.

With the Museum now set to take up residence in London’s Camden Market, Schecter’s project has undergone a complete rebrand to better gear it towards its future as a place of education and advocacy. Navigating the rebrand however, especially in regard to so-called taboos and clichés, wasn’t easy. 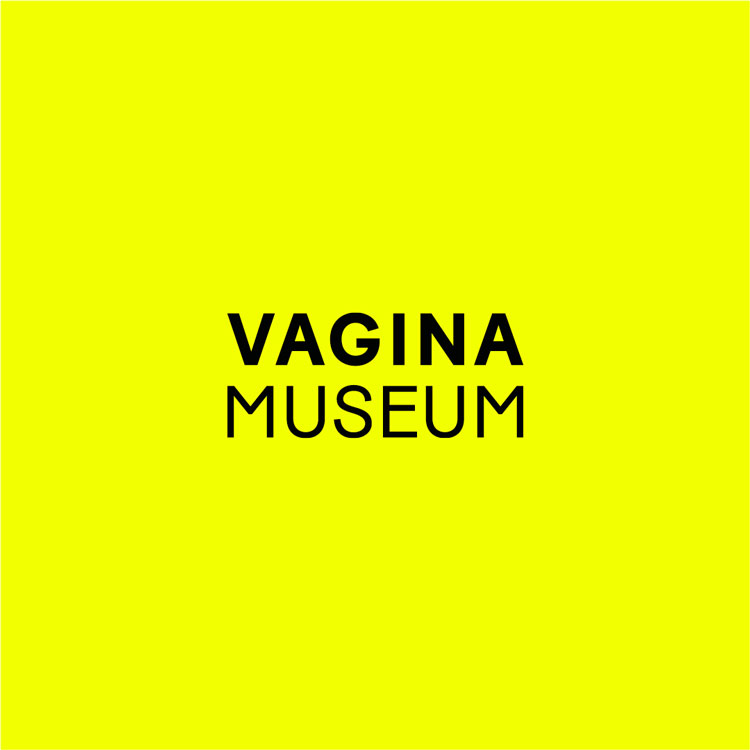 “I wanted to do a rebrand for a while because the original branding was just me and Photoshop in five minutes,” says Schecter. “We obviously needed a brand, so I just did it myself.” After hitting fundraising targets, she paired with the team at Leeds-based design consultancy Passport to give the Vagina Museum a brand overhaul.

“There are several challenges that present themselves when working on a job of this nature,” says Rosalind Stoughton, director at Passport. “Because of the huge stigmatisation we couldn’t actually include imagery of vulvas or vaginas in the branding, as it would have an impact on their ability to advertise.”

Not being able to rely on pictures or icons, the team turned their attention to a typographic logo. “[We made] it clear, direct and unapologetic with the word ‘Vagina’ front and centre in bold,” says Stoughton.

This upfront, no-nonsense approach to the name and logo was something Schecter was keen to emphasise. She says: “The brand is our personality and that personality is really personable, very independent and rebellious.

“You know, we’re funny, but we also realise we’ve got to talk about some serious stuff. At one time we’re having fun with it and laughing about sex and vaginas, and the next moment we have to talk about FGM (female genital mutilation).”

Getting rid of the colour palette

The next challenge involved the rebrand’s colour palette. “Pink is so obvious, and purple is the go-to for people who don’t want to use pink,” says Schecter. “You see it a lot in the sex toy industry and in women’s products more generally. It’s like Pink 2.0.

“And then red was too brash and violent, green and yellow are kind of sickly, blue was too boring and cold, so we really weren’t left with many colours.”

Passport’s solution to this problem was to do away with a palette altogether. “[It’s] a completely unrestricted colour palette, where expression and freedom are paramount,” says Stoughton. “But to gain an underlying consistency, we also wanted to establish a system that allowed the branding to be easily recognisable.”

This is done through a consistent boldness to the colours used, something Schecter says fits the nature of the brand completely. This has then been applied by Passport to all the Vagina Museum’s communications, from the website and social media, to letterheads, business cards and brochures.

The whole project is an example of what Stoughton says is a growing trend towards more flexible branding systems. “We wanted to treat the identity with the same ethos we apply to society; every person is unique as an individual, and the eclectic visual language when brought together as a group is what makes it exciting.”

The Vagina Museum is open for pre-opening programming from 5 October. Its first exhibition will open 16 November.

Behind the scenes of the second series of Netflix show Abstract: The Art of Design