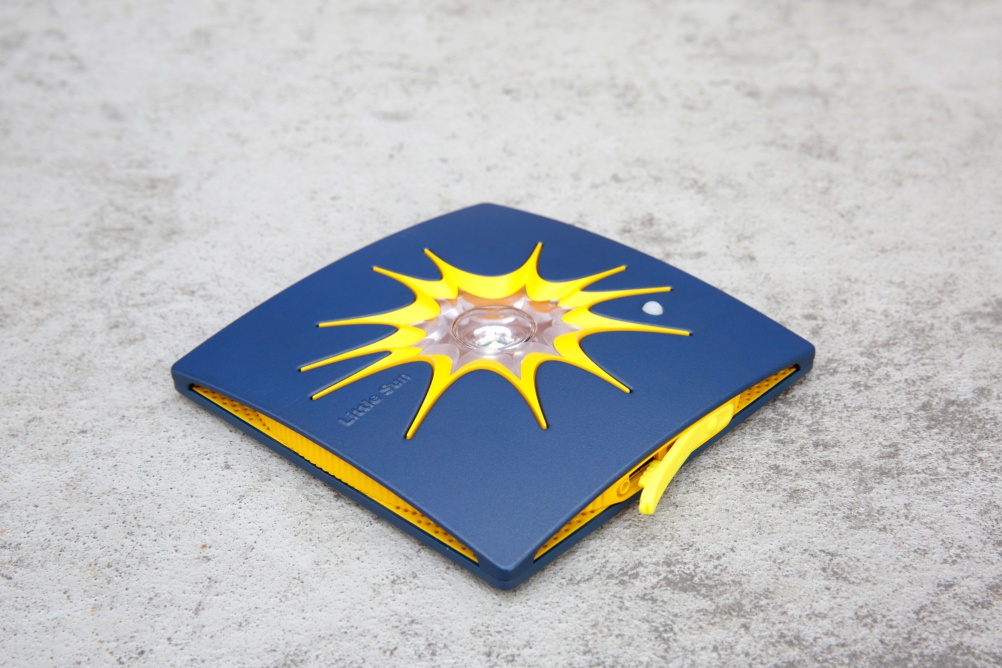 Eliasson, working with engineer Frederik Ottesen, has already developed the Little Sun solar-powered lamp, which aims to bring light to 1.1 billion people around the world who live without access to electricity.

Since it launched in 2012, the Little Sun team say more than 200,000 of the lamps have been distributed worldwide.

Now Eliasson and Ottesen have collaborated again to create a handheld solar-powered phone charger, which the developers claim offers a full smartphone charge from five hours of sunshine.

Eliasson says: “I believe that art can change the world by making an issue as urgent as energy access not just understandable for the mind but also physically tangible.

“This experience can lead us to recognise our interconnectivity, what we have in common, and it moves us to act.”

The Little Sun team says the charger will work with all existing mobile devices and cables and uses a standard USB port.

The team says: “It’s great for outdoor use. Hang it from your backpack and it will charge all day while you’re out and about.”

Eliasson and the team have developed a prototype design and launched a Kickstarter campaign (which has now hit its target) to take the charger into production.

Little Sun says the charger will be ready for market by March 2016. 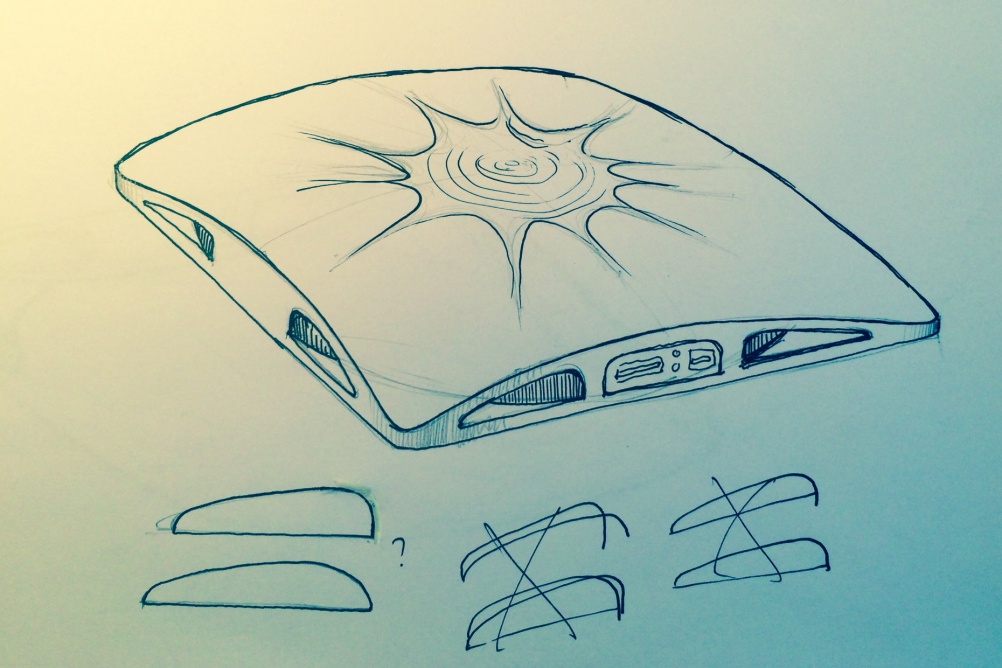 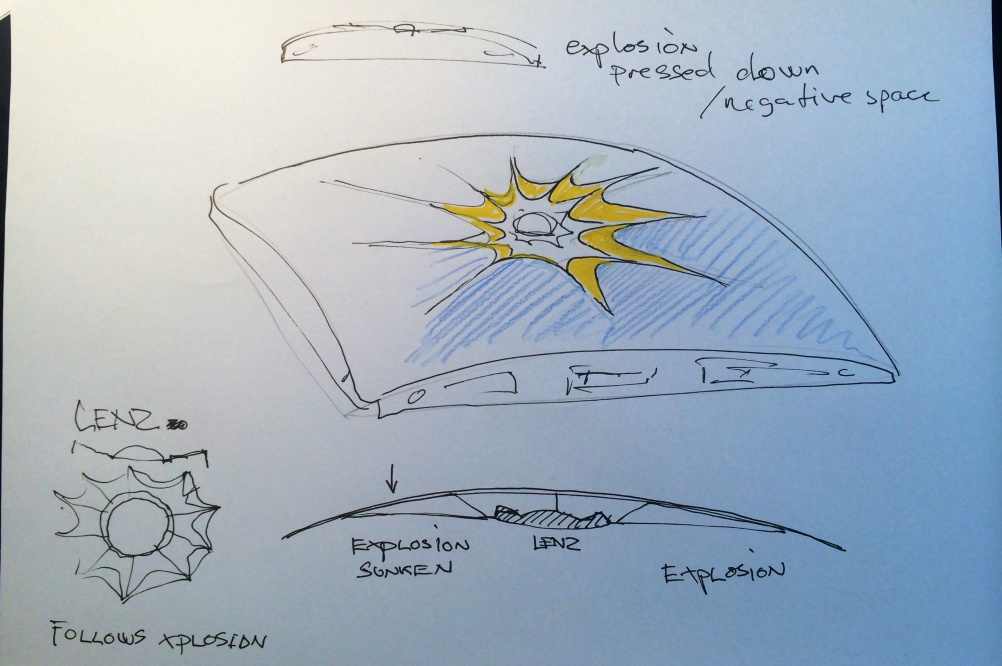 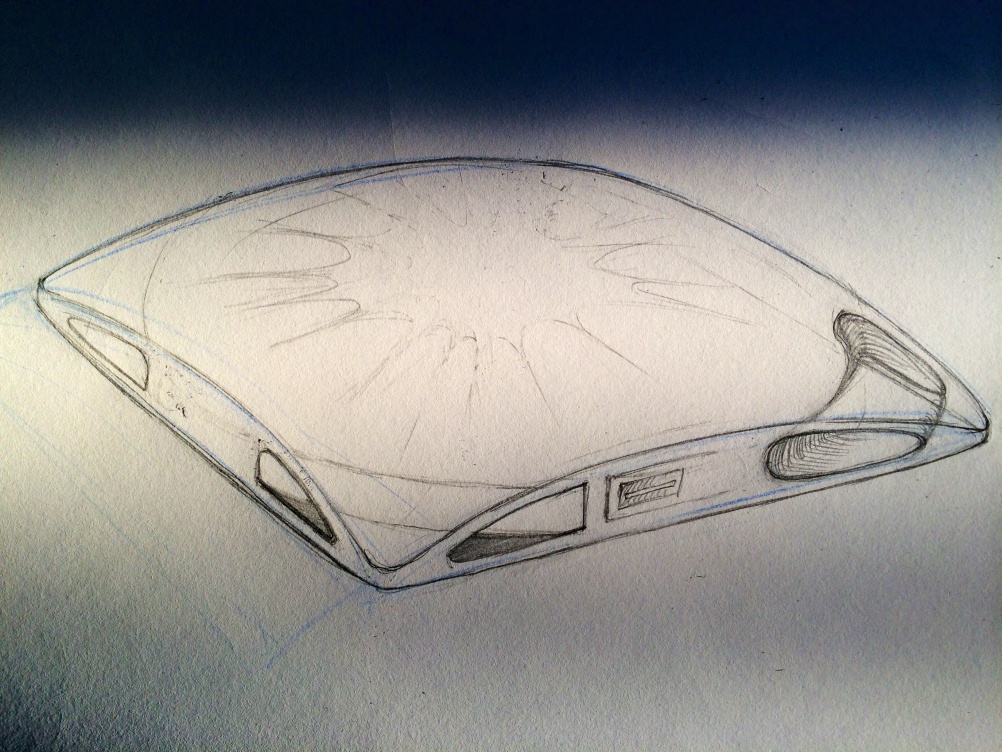