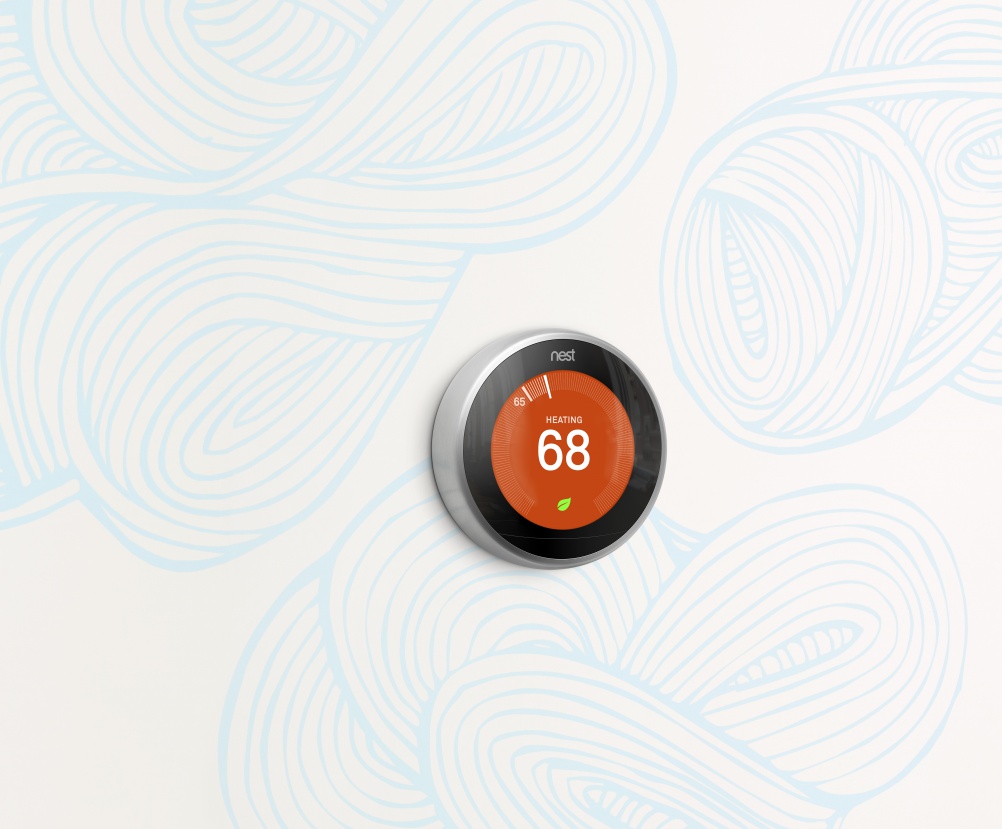 Google-owned home automation company Nest has updated its flagship thermostat, introducing a bigger display that can be read from further away.

The new Nest Learning Thermostat is the third generation of the product, which was launched in 2011.

The update comes after Nest was acquired by Google (soon to be Alphabet) in a $3.2 billion (£2.1 billion) deal last year.

The new thermostat features a slimmer profile, a high-resolution screen 40% larger than the previous model and the new Farsight feature, which automatically displays the target temperature or time when it senses movement in the room.

Nest says: “Previously, you had to be pretty close – about 1m away – to get the Nest Thermostat to wake up and turn on the display.

“Farsight takes advantage of the new high-resolution screen so that you can see useful information on the Nest Thermostat from across the room.”

The new thermostat also has the Furnace Heads-Up feature, which uses diagnostics to give advance notice about possible problems with a customer’s heating system.

Maxime Veron, head of hardware product marketing at Nest, says: “The Nest Learning Thermostat has been proven by third-party researchers to save people, on average, about 10 to 12% on their heating bills and about 15% on their cooling bills.

“Millions of Nest homes around the world have saved approximately four billion kilowatt hours of energy compared to what they would have used if they’d left their thermostats at a consistent temperature.” 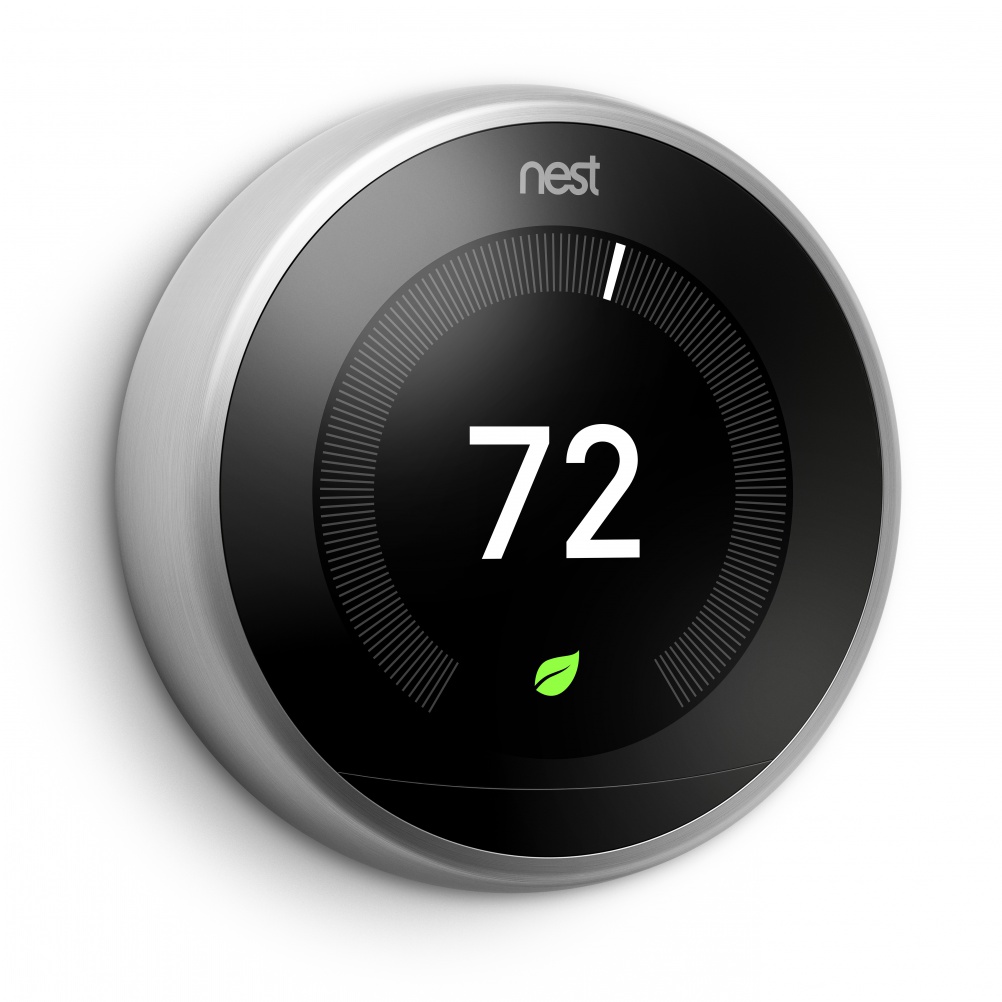 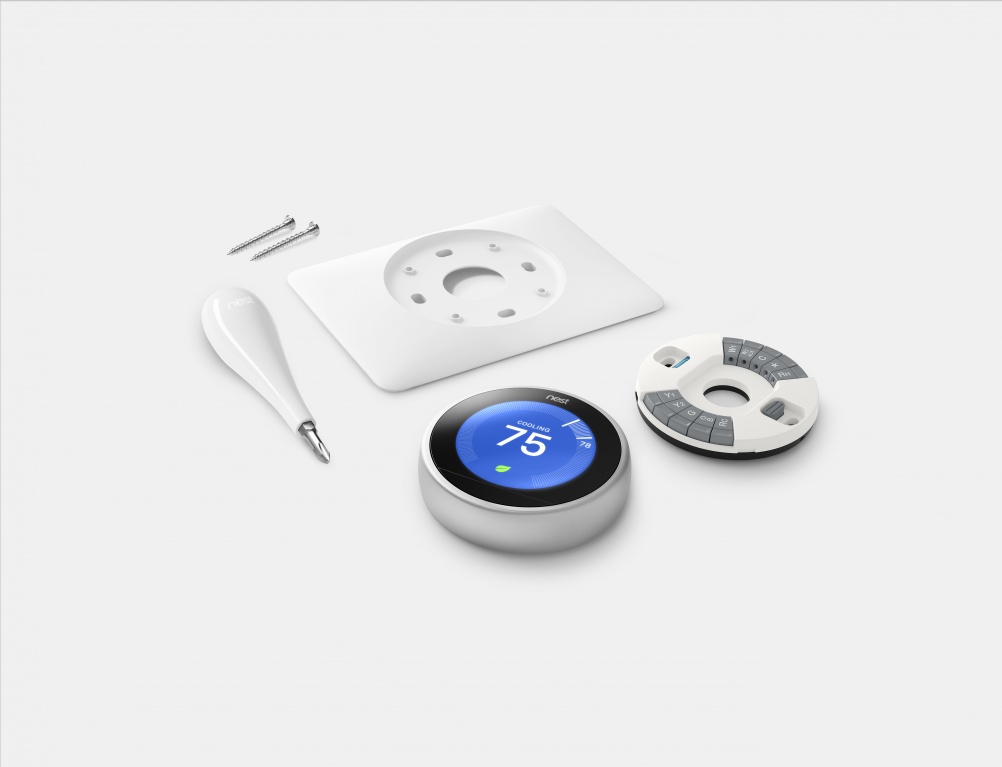 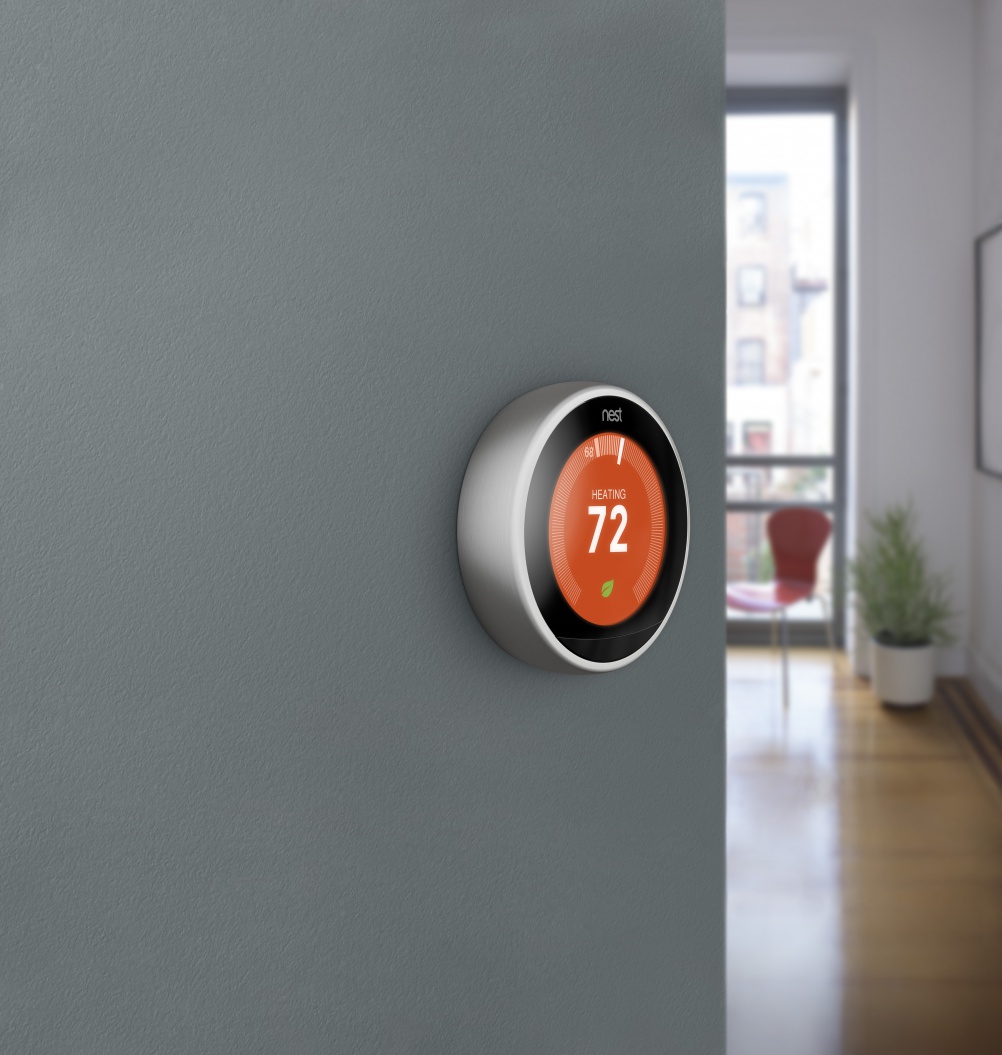