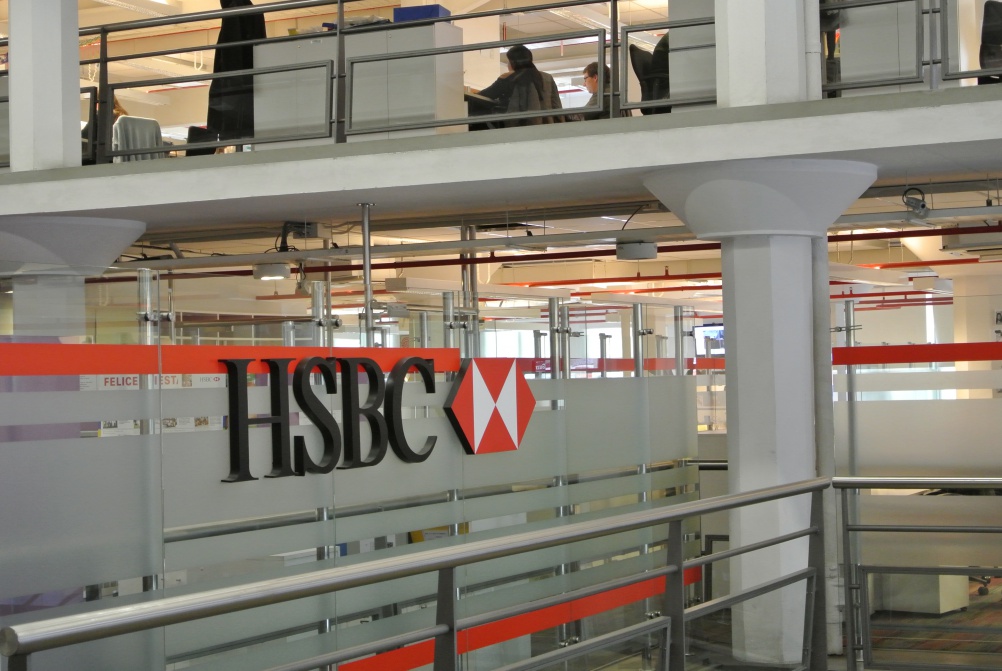 HSBC is set to rebrand its British high street banks under the HSBC UK name – putting paid to speculation that it might revive the Midland Bank brand or bring the First Direct online identity to the high street.

The decision to go with the HSBC UK name follows a consultation process with retail, private and commercial banking customers, as well as customer-facing staff.

HSBC says: “Feedback indicated that the HSBC brand represents strength and connectivity, supporting the domestic and international ambitions of our customers.”

Stuart Gulliver, group chief executive of HSBC, says: “Our ambition is to be the bank of choice in the UK and as a name, HSBC UK will build on the global connectivity and customer trust of the HSBC brand and differentiate us in a competitive market. ”

The new brand will be rolled out across the UK from 1 January 2018, one year before ring-fencing legislation comes into effect.

When HSBC announced its plans to rebrand earlier this year, there was speculation that it could rename its high-street offer by reviving the Midland Bank name.

Midland Bank was one of the biggest banking names in the UK throughout the 20th century. It was bought by HSBC in 1992 and the name was phased out in 1999.

Another option mooted was for HSBC to bring its online banking brand First Direct to the high street.

The current HSBC logo was designed by Henry Steiner in the 1980s and the HSBC brand has been on the UK high street since the previous Midland Bank branches were rebranded under the new name in 1999.

• HSBC brand to disappear from the high street