Regent Street in London has revealed a new brand identity, with the aim of “enlivening” the area and reflecting its “transformation”.

The new identity has been launched to coincide with Regent Street Fashion and Design Month, taking place in September.

More than 10,000 people are employed on Regent Street, and it sees 7.5 million tourist visits per year. It also includes a number of Grade II listed buildings.

The Crown Estate commissioned consultancy Small Back Room to redesign the visual identity. It includes a “simple” white rectangle and circle which can be “filled in” with different colours, says the consultancy’s creative director Gavin Tuck.

“Something needed to work as a canvas,” says Tuck. “It had to have a sense of play within it.”

He adds that the identity fulfils the new brand strategy of “Always. Different”, implying that the area is “consistent in quality but always transforming and changing”, says Tuck.

He adds: “The two are in absolute contrast. The area is always Grade II-listed, but it’s constantly changing – in the same way, the pattern of the logo is always, but the fill of the logo is different.”

Tuck says the change adapts the logo for different audiences, while the consistent features make it identifiable. “The logotype and beautifully simple shapes work as descriptors,” he says. “We wanted it to feel bright, vibrant and have a youth appeal to it, but still fulfil a more mature nature.”

The new identity replaces the previous logo, which was in use for 13 years and was also designed by Small Back Room.

The Crown Estate says that the new logo replaces a “much-loved but fairly rigid and out-dated brand marque that is no longer relevant for a modern lifestyle destination”.

The project has taken a year and a half to complete, and includes the reskin of Regent Street’s retail website regentstreetonline.com with a new background. A full website redesign will be rolling out this month.

The Crown Estate has been implementing a £1 billion Regent Street investment programme since 2002, which the estate says is guided by the street’s values of “quality, heritage, style and success”. It has included more than £25 million invested in public realm improvements.

The new branding has been applied to the website, and is rolling out across marketing collateral, including on taxis and window displays in the area, stationery and social media. 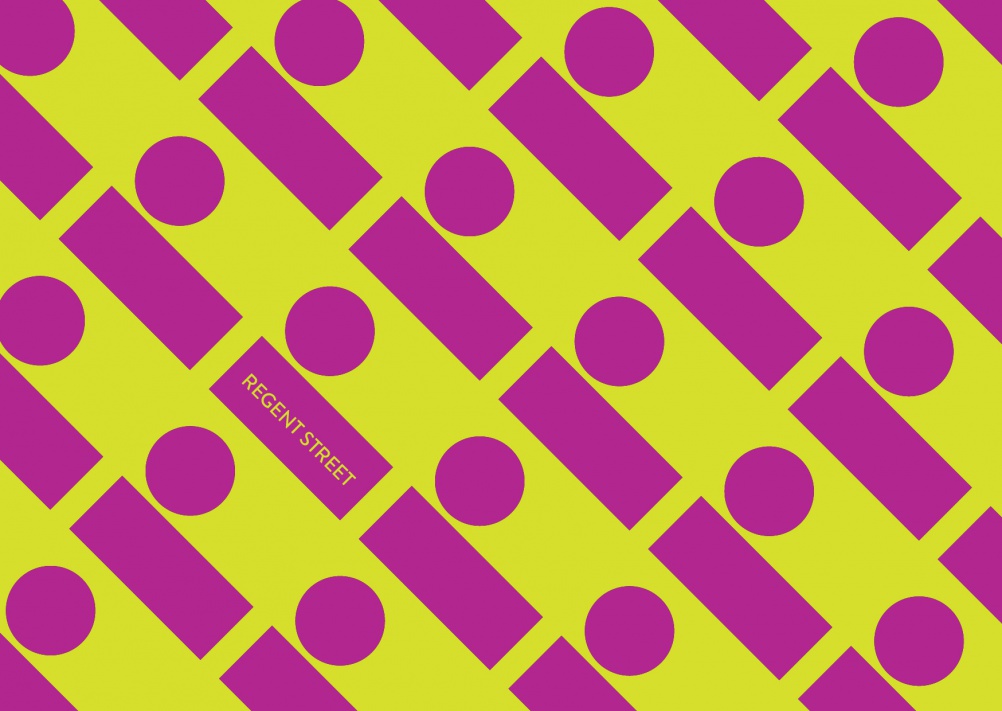 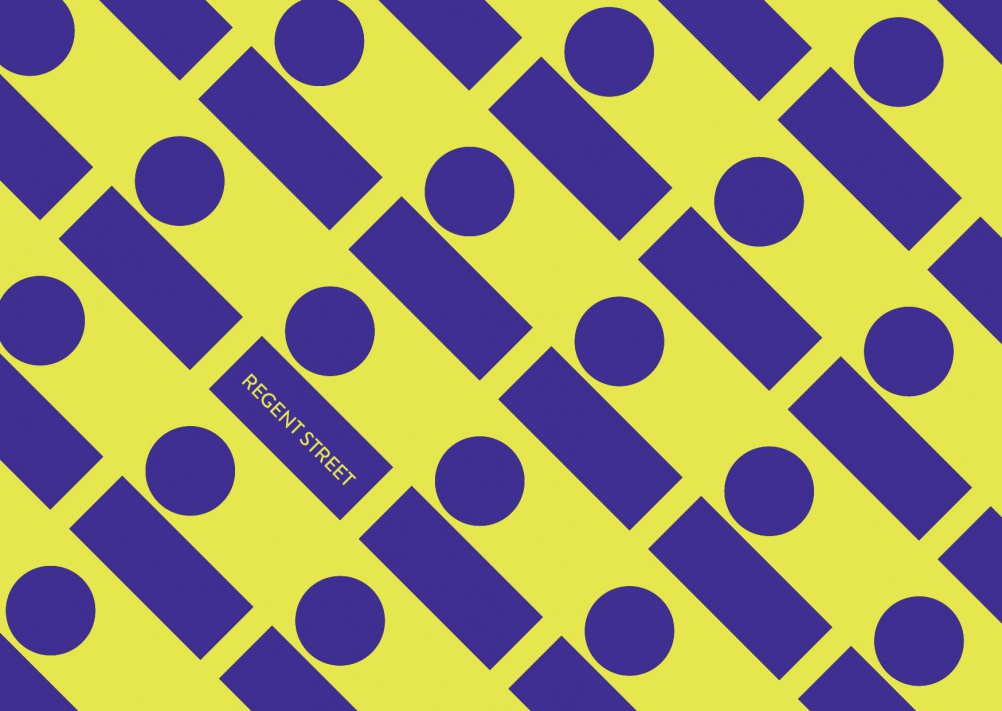 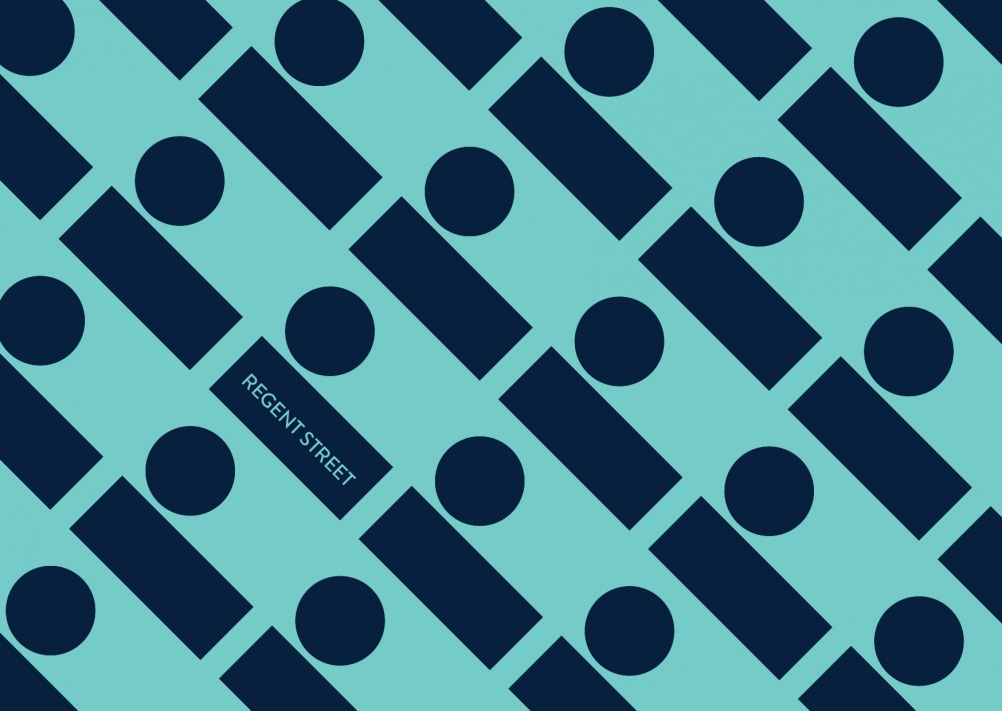 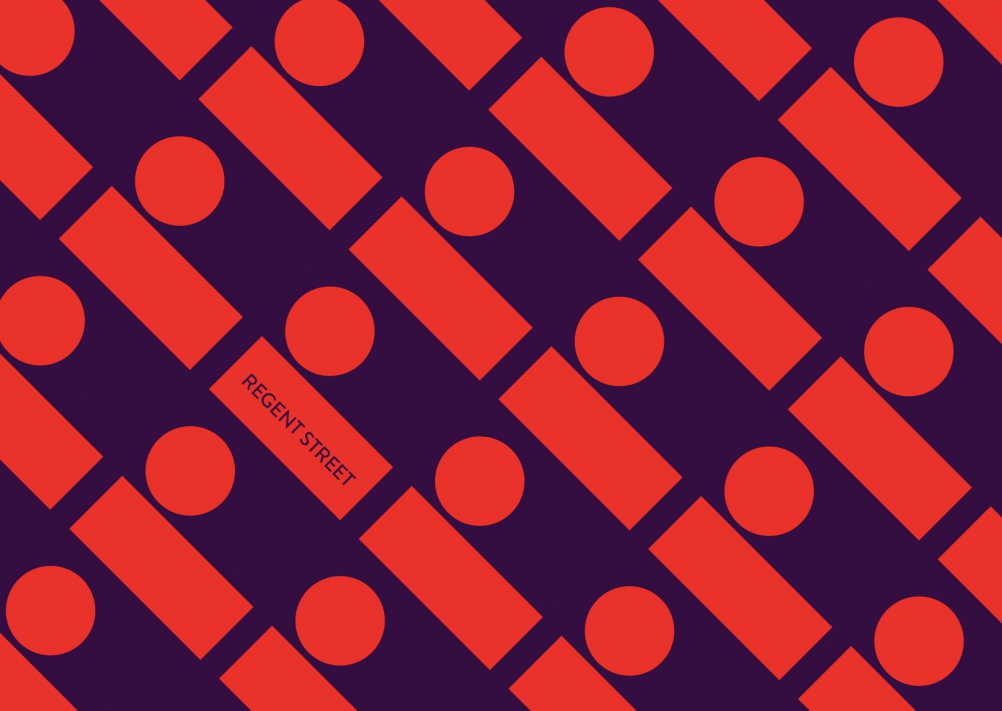 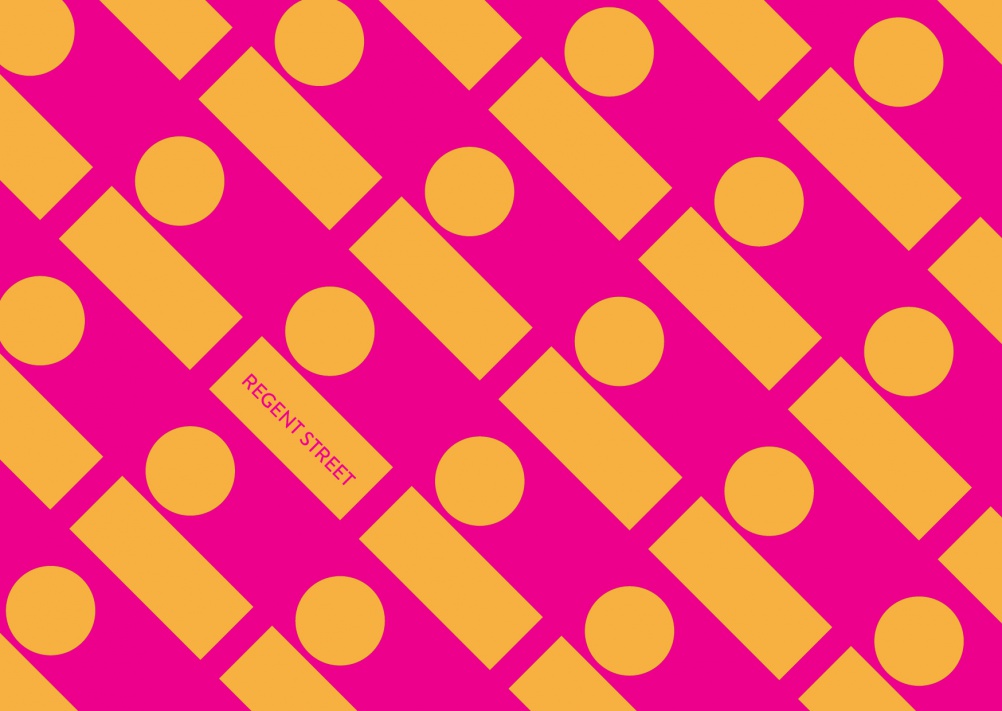 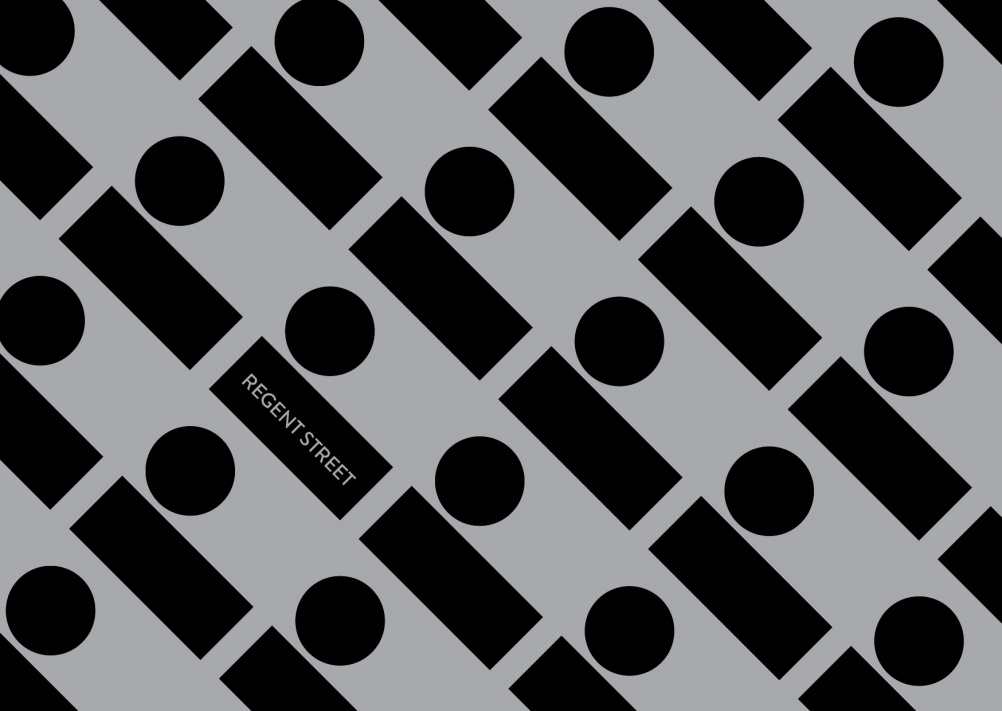