To mark the 22nd anniversary of the death of Jean-Michel Basquiat, artificial intelligence (AI) powered design and art platform Urbancoolab released a series of art pieces featuring past and contemporary celebrities as a homage to the late artist.

The ten new artworks featured the likes of Michelle Obama, Idris Elba and Snoop Dogg, depicted in Basquiat’s signature neo-expressionist, colourful style. The creative behind the collection goes by the name of STiCH, and has spent hundreds of hours analysing the artist’s work.

STiCH, an AI-powered programme created by Urbancoolab, functions as the company’s resident in-house artist and designer. 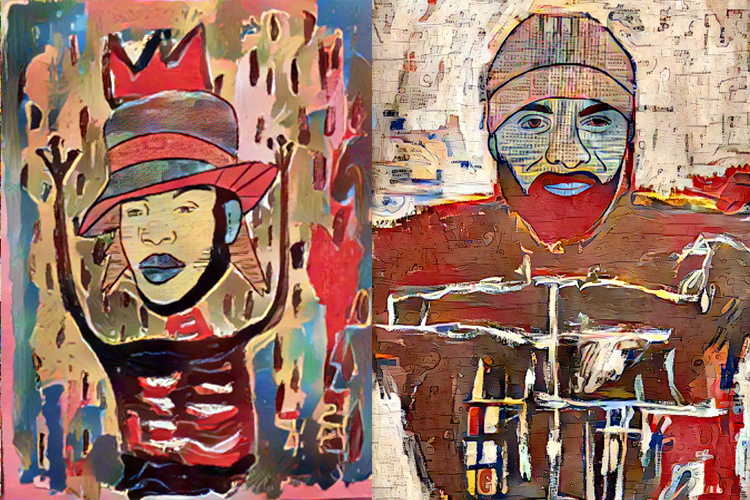 STiCH started out as a hypothesis, according to Urbancoolab designer and co-founder Idris Mootee. Since the vast majority of AI applications are used for optimisation and scientific discovery, he wanted to push the limits to see if AI could also be creative.

“Creativity is always part science and part art, and the art part involves playing with different ideas and making lucky accidents,” Mootee tells Design Week. According to his personal understanding, 70% of the world’s art and design projects copy from others with minimal changes; some 29% of projects are copied but made with cultural, contextual and stylistic changes; and 1% are truly original.

Mootee says it is the 29%, which borrow from and anchor themselves in dominant design and market trends but still improvise enough to be fresh, that are the best performing. With the perceived success of design projects boiled down into these rough numbers, he says: “I thought in that case, AI can do the same job too.” 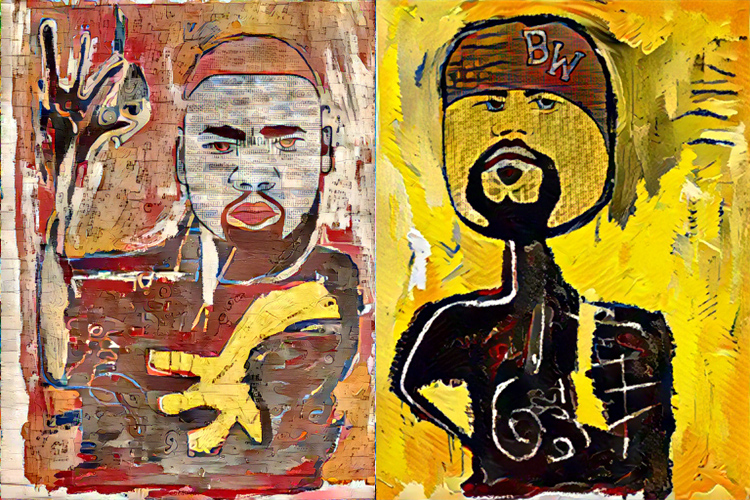 AI algorithms creating art and design pieces isn’t necessarily new – the “world’s first” AI-created artwork, a portrait of a “man” called Edmund de Belamy, was sold by Christie’s auction house for $432,500 back in 2018.

The Belamy piece was created by an AI model that had trained its craft through analysis of several thousand paintings, mostly from the Renaissance. Mootee says STiCH is the “next step” beyond this.

“[STiCH] utilised a system of genetic algorithms, general adversarial networks, and convolutional neural networks; and in this case, we used only data that was calculated as relevant to Basquiat,” Mootee says. Unlike how the Belamy piece relied on thousands of references to learn, STiCH was trained using just 40 of Basquiat’s “most prolific works”, Mootee adds.

The training involved months of STiCH searching and processing Basquiat’s works and techniques in the context of relevant themes and historical context, as well as the visual representation of any given piece.

“STiCH digitally followed in his footsteps, so to speak,” Mootee says. 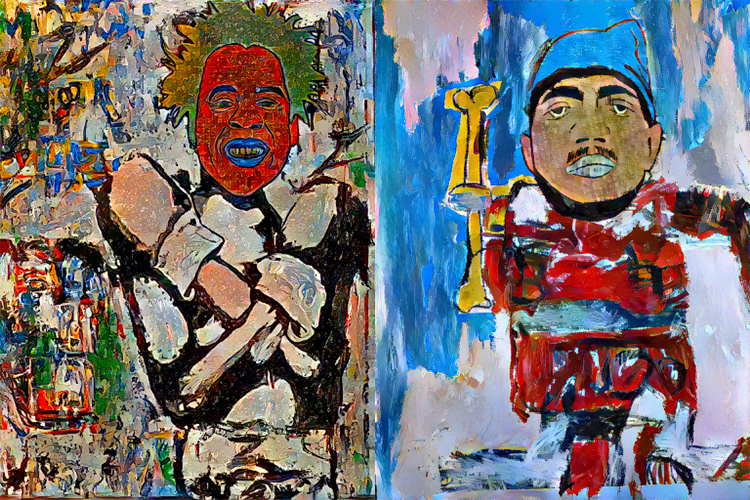 “Push the field of creative computation”

With the knowledge of Basquiat’s craft learned, the process of actually creating the pieces was multi-layered according to Mootee.

“STiCH [first] generated hundreds of possible visual placements including linework, shapes, and graphic combinations, then chose the most suitable parts among them to craft the outline of a design,” he says.

Next came the rendering stage, where general adversarial networks (a type of machine learning game) “brought the design to life”. Finally, the chosen thematic from the initial inspiration and learning phase, and the shapes drafted through the construction phase, were synthesised together. This was done through a harmonisation algorithm which focused on shaping the visual assets.

STiCH’s method aims to go beyond basic synthesising of vast amounts of data, Mootee says. Instead, it looks to “push the field of creative computation and understand what makes and moves art in a way we can truly call inspired”.

“It is like an artist studying another artist, except this person doesn’t sleep or drink coffee,” he says.

Storytelling is “part of what being human is about”

The work done by Urbancoolab and STiCH is undoubtedly an interesting experiment into what can happen when creativity and machine learning meet. But just what kind of implications does AI art and design have for the future of the industry?

The thought of algorithms leading a creative project, understandably, will not sit right with everyone. This is something Mootee says he understands. His response is that the introduction of AI into design is a good thing, but that there will always be some elements of the job that are best performed by a human.

“Creative practices involve three parts – the first part is inspiration and storytelling, and this is something that human beings will always be better at because that is part of what being human is about,” Mootee says. “The second is creative execution – this is a function of experimenting with shapes, colours and textures and AI can perform most of that.

“The third is creative production, and this is the part that can be fully automated,” he continues. Mootee considers this final element to be most designers’ “least favourite part of the job”, so the introduction of machines here, he suggests, would be convenient. 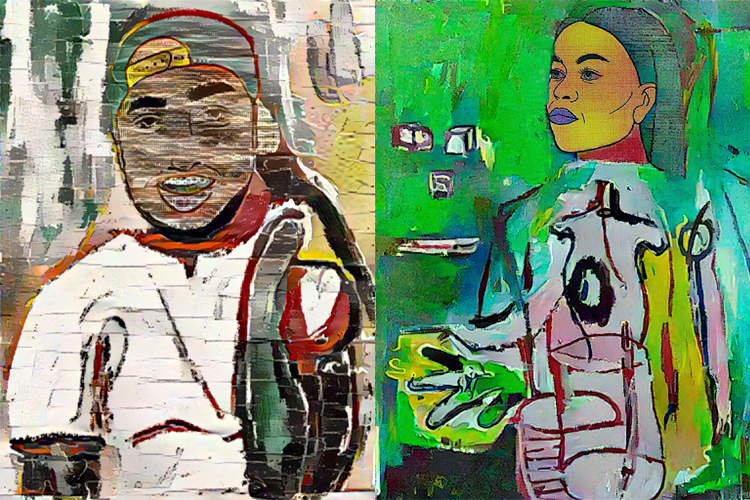 “The problem is not the machines, it is always the humans”

Talk of convenience is common when addressing automation, but it is rarely a reassurance for people worried about their jobs being replaced by a robot. When Design Week asks Mootee what he would say to those worried about the implications of bringing AI into creative practices, he says it’s best to look at things with a “broad view”.

“I know AI sounds intimidating — a lot more so than it actually is,” Mootee says, adding that sci-fi films and books have always portrayed the concept as evil. “[But] AI in design can take away the mundane part of work and allow humans to focus on even higher value work and at the same time drive up the overall quality of design.”

Just as no one complains about using a calculator, Mootee says this convenience is valuable, and emblematic of continued evolution.

“We’ve evolved not just ourselves but also our jobs as a result of that and we will continue to evolve. I think the problem is not the machines, it is always the humans.”