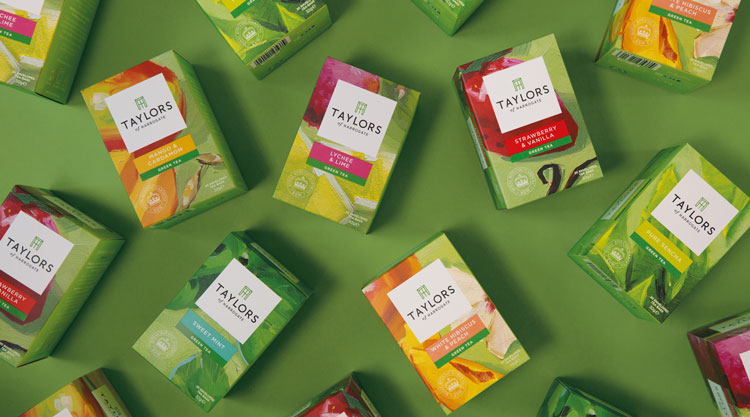 Tea and coffee brand Taylors of Harrogate has revealed a new visual identity and packaging.

Consultancy Pearlfisher has worked on the rebrand of the Yorkshire-based family business, which dates back to 1886.

The new identity is based around the concept of “The Home of Extraordinary Flavour”, and sees a new logo with a symbol formed from a lockup of the “T” and “H” in the brand’s name.

The symbol looks to represent a window, and is inspired by the idea of “opening up a beautiful world of flavour”, says Pearlfisher.

In order to emphasise the company’s focus on “craftsmanship”, says the consultancy, it commissioned three different designers from all over to world to create hand-drawn illustrations for all of its packaging.

For Taylors’ single origin coffees, Thailand-based designer Suthipa Kamyam created illustrations inspired by the location of each variant, spotlighting one ingredient local to the region, such as praline and cacao.

Its range of green teas and fruit and herbal infusions see abstract illustrations by David Bates, which aim to differentiate the brand from other tea packaging that has more hyper realistic images of fruit, says the consultancy.

Finally, its roast and ground coffee range has been illustrated by Izutso Hiroyuki, who has combined bright colours with bold graphics to link coffee with particular memories or moments, such as “lazy Sunday” or “after dark”.

The Taylors of Harrogate premium coffee range launched in March, its green teas and fruit and herbal infusions in July, and its main coffee range will roll out from mid-August. 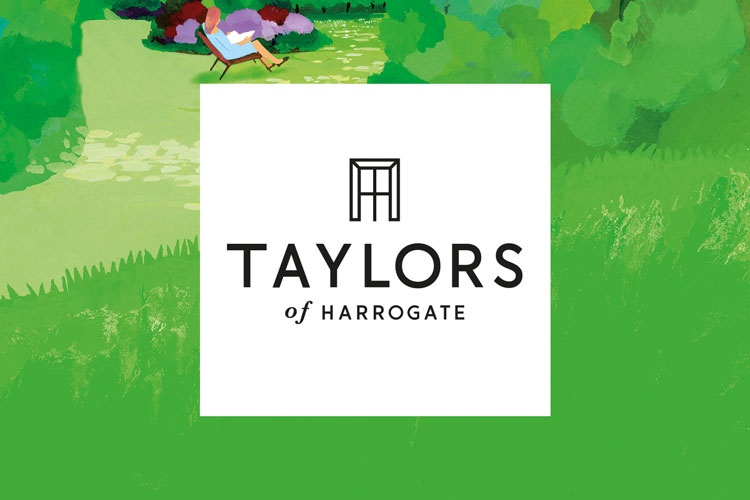 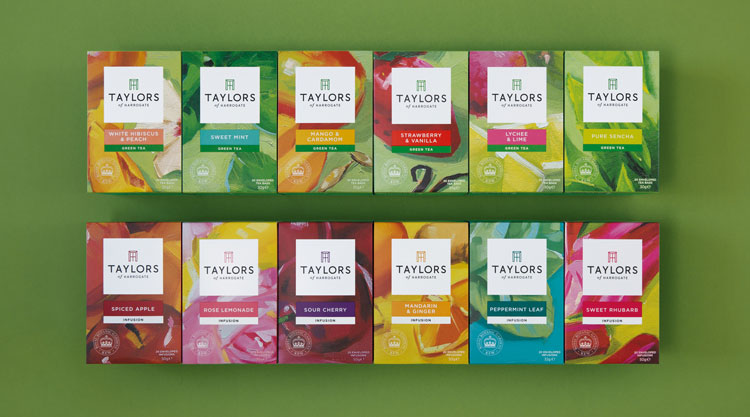 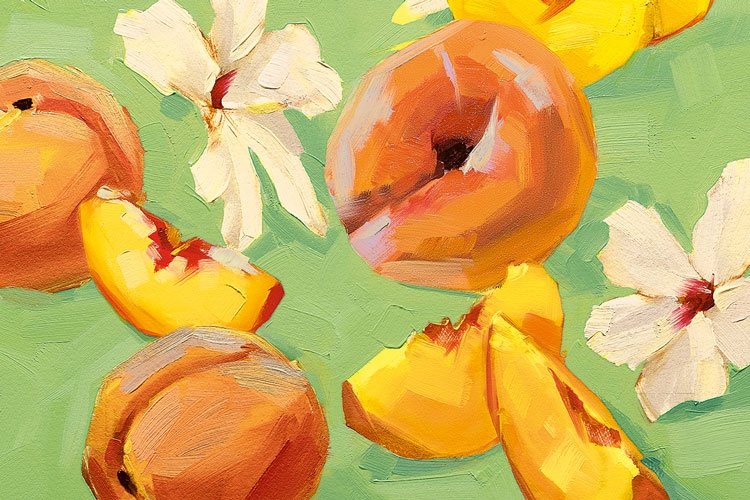 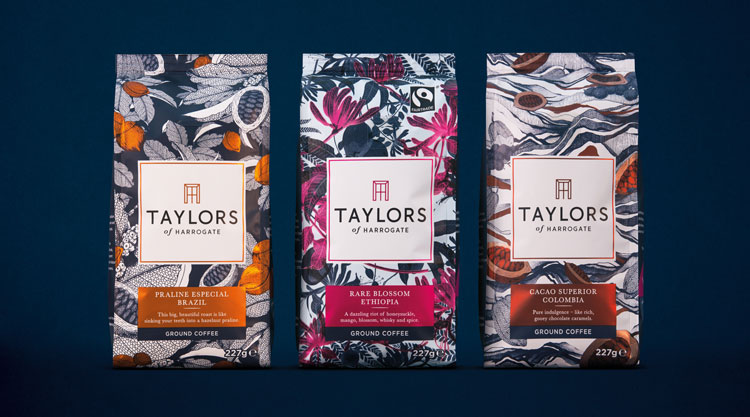 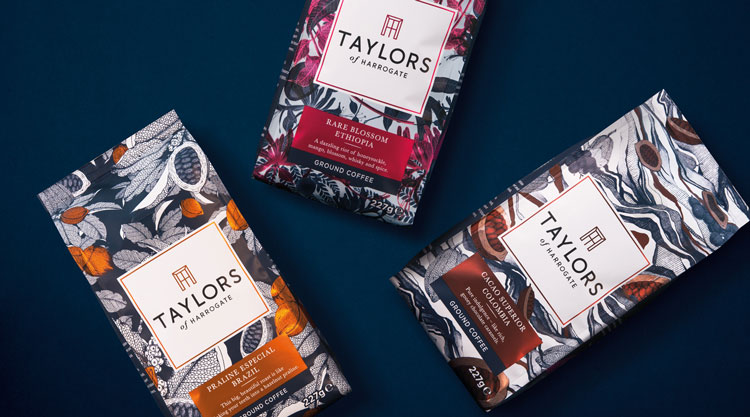 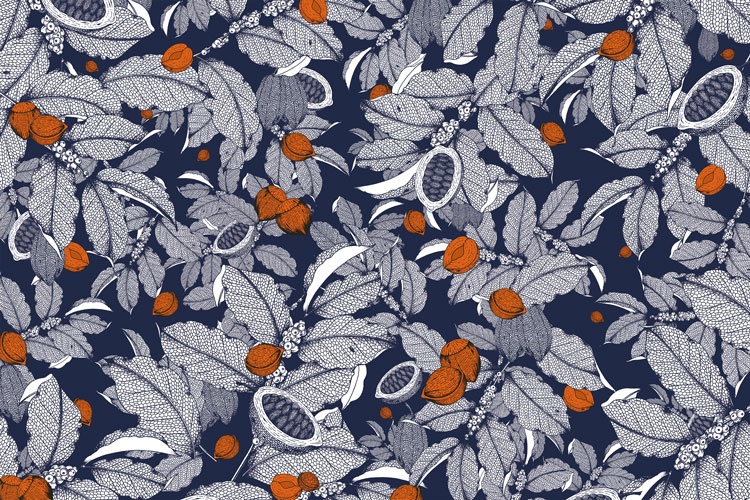 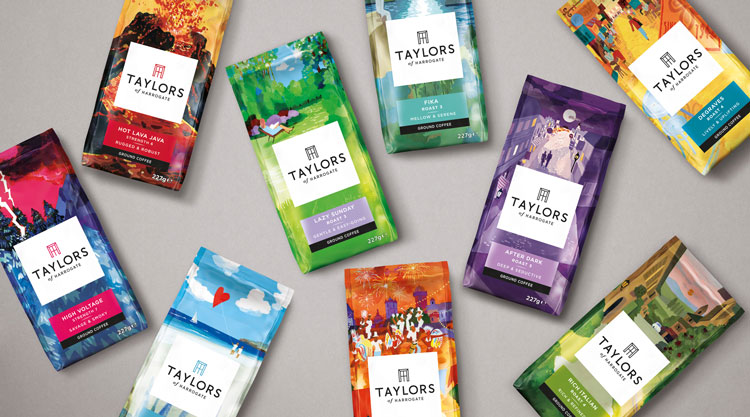 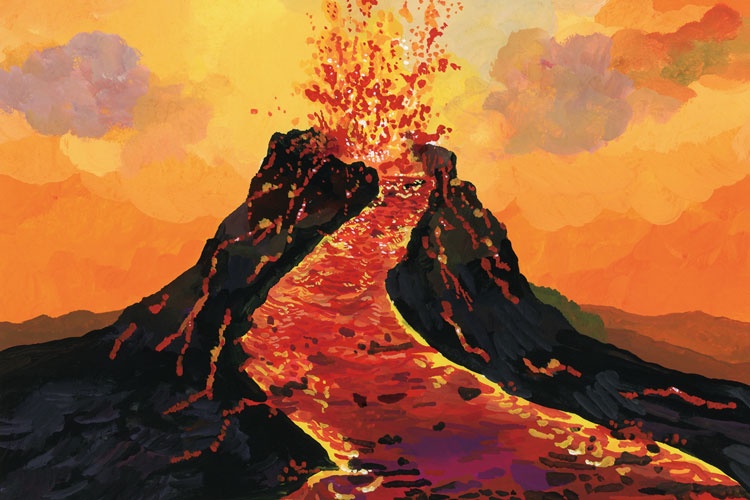 How the new Morrissey biopic England is Mine was designed