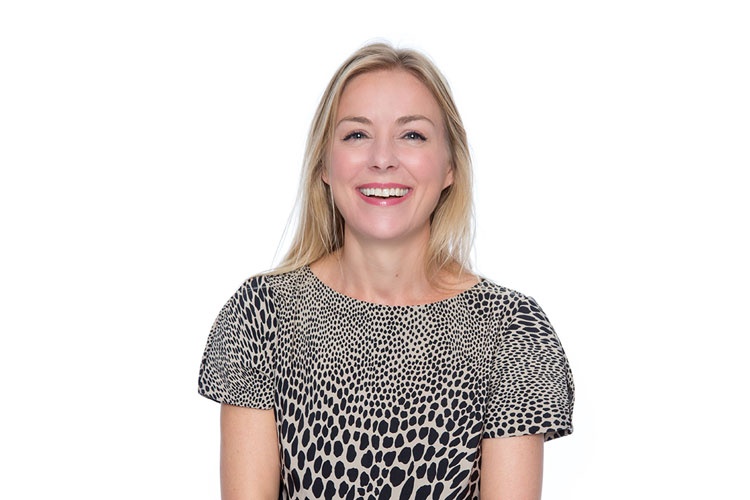 Brand consultancy Wolff Olins has announced the appointment of Sairah Ashman as CEO.

The consultancy, which was founded in 1965 by Michael Wolff and Wally Olins, has offices in London, New York and San Francisco.

Ashman will become the consultancy’s first female CEO, following 23 years working at the business and seven years as its global chief operating officer.

She replaces Ije Nwokorie as CEO, who will remain with the consultancy to mentor its client teams.

Nwokorie says: “Sairah is one driven leader; privately and professionally committed to making a positive impact in the world. She’s an important voice for equality in our industry and I am excited by our continuing partnership.”

Ashman has been a strong supporter of gender equality in the workplace during her time at Wolff Olins. She came out in favour of boardroom quotas back in 2012, takes an active role in the consultancy’s parent company Omnicom’s Omniwoman initiative, and has curated and hosted an annual TedX Women event for the last three years, according to the consultancy.

Ashman says: “We are a business that champions diversity and equality, both through our hiring and retention practices, as well as through our creative partnerships with clients. My focus will be to grow our social and creative impact on the world.”

Ashman takes up the CEO role from today.

From handheld Dysons to teabags: the everyday items designers couldn’t live without