Wieden+Kennedy (W+K) has revealed the branding for CineCov, a film festival launching this summer to coincide with Coventry’s City of Culture programme of events.

CineCov has been developed by Flatpack Projects, and aims to turn “the whole city” into a cinema with pop-up screenings. More than 150 will take place over the next 12 months in parks, community centres, towpaths and churches.

W+K London senior designer Justin Hallstrom has led the project. He explains the brief was to create a brand that could both stand solo, while also being a strand in the year-long City of Culture celebrations.

Hallstrom adds that part of the funding commitment is to establish CineCov as “a permanent fixture of Coventry’s cultural scene” – because of this, the brand needed to be able to support the festival as it grows. 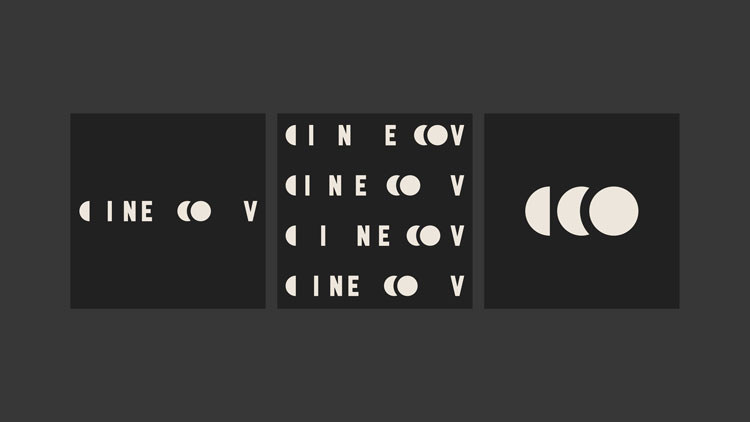 “A sense of movement and discovery”

Motion is at the centre of the identity system, according to Hallstrom. This is a nod to the projectors and camera lenses used throughout the industry and its history, but also the “sense of discovery” the eclectic programme the festival is offering.

A circular graphic device derived from the CineCov name can be found across the identity. The primary logo is an animated version of this, but as Hallstrom explains, even in static versions it offers “a sense of movement and discovery”.

“Finding those shapes within the name felt like something tangible we could build out the identity around,” Hallstrom says. “The boldness of them means in practice they work as a device that can be used to reveal and frame content.” 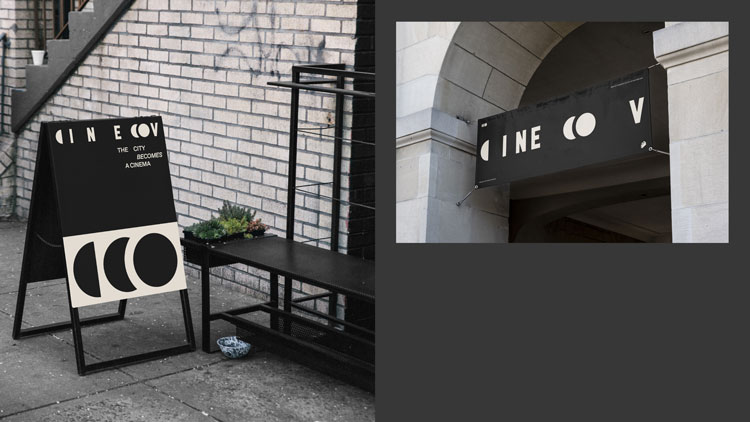 Beyond the movement of cinema, the other inspiration was the city itself, Hallstrom says. The brand system’s greyscale colour scheme is a nod to Coventry’s brutalist architecture. The bold shapes of the lettering are another reference.

The city’s brutalist architecture was also an inspiration in the wider UK City of Culture branding by Uncommon, which was unveiled last year. Hallstrom says the reference is “classic yet ownable” for the city and the festival.

“We wanted to create something that felt true and honest to Coventry as a city,” he says. “The brutalist architecture is something its famous for, and offered us a strong visual starting point.”

“From small pop up screenings to bigger outdoor events”

Hallstrom and the W+K team were involved in the early stages of the project – before the programme itself was developed. To ensure the branding would work across any and all films and events that CineCov would offer, they created a system that could be scaled.

This was a challenge, he says, but the team overcame it by “building a lot of flex” into the brand. The circle graphic device can be used in motion or static; and can also be used as a framing device to showcase the films and events on offer.

A lot of the marketing will be happening online, so the team has created social media templates. But now the programme has been decided on, there is a clearer picture of how the branding will be used elsewhere, Hallstrom says.

“The events will range from small pop-up screenings, to bigger outdoor events – some of which may take over bigger spaces for a longer period where we can really scale up and create environmental graphics,” he says. “Later in the year we think print and out of home executions will play a bigger part as the country opens up.”

What do you think of CineCov’s branding? Let us know in the comments below… 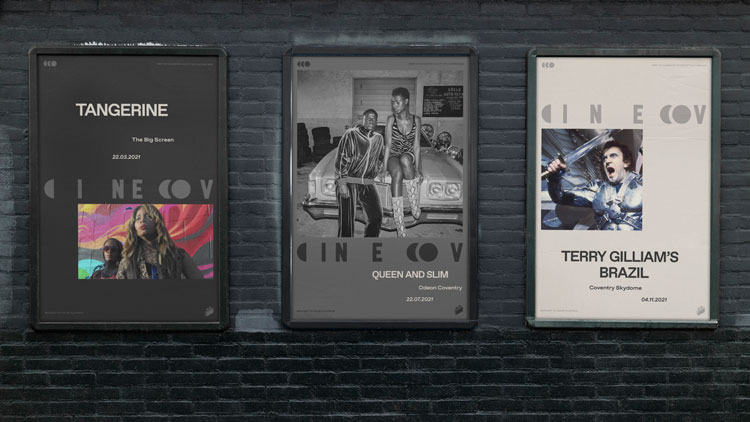 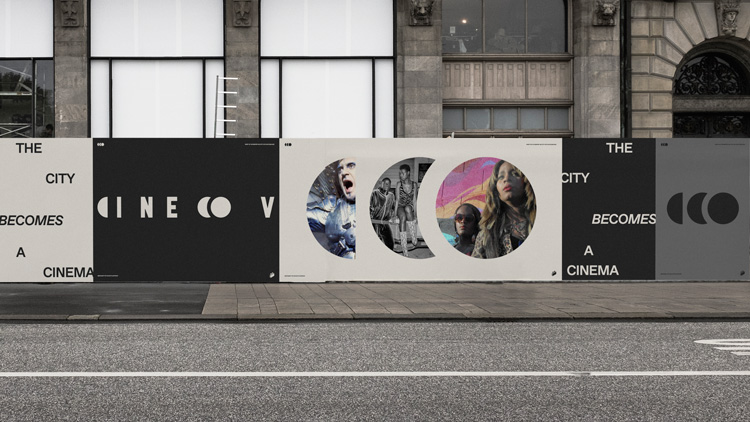 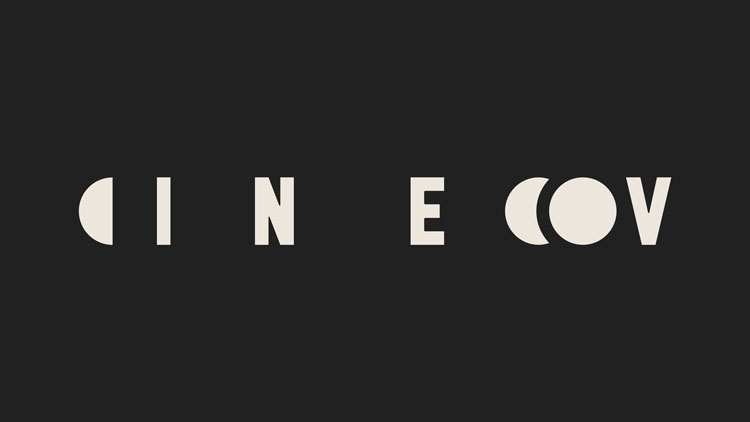