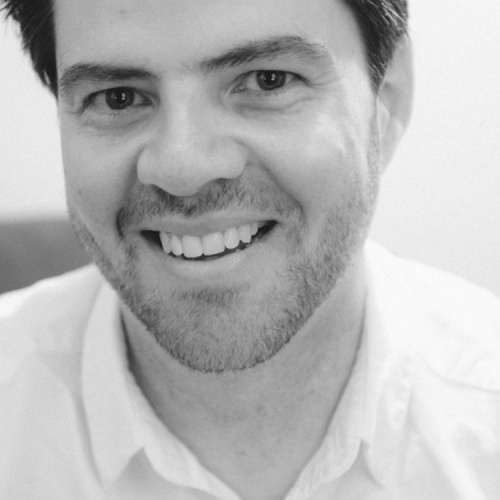 Doug De Villiers has been appointed vice-chairman of Brand Union’s Africa division. De Villiers will help to lead a team of 50 people at the consultancy’s offices in South Africa and Egypt.

Glasgow and London-based design studio O Street are opening a studio in Denver, Colorado. The consultancy will be setting up the office at a co-working space in the city this month.

Membership organisations Design-Nation and Design Factory have merged under one company. Going under the name Design-Nation, the organisation will support over 250 designers and makers who are members.

Chinese digital consultancy Hylink has opened an office at the Shard in Central London, which will function as its European headquarters. The consultancy already has offices in China and the US.