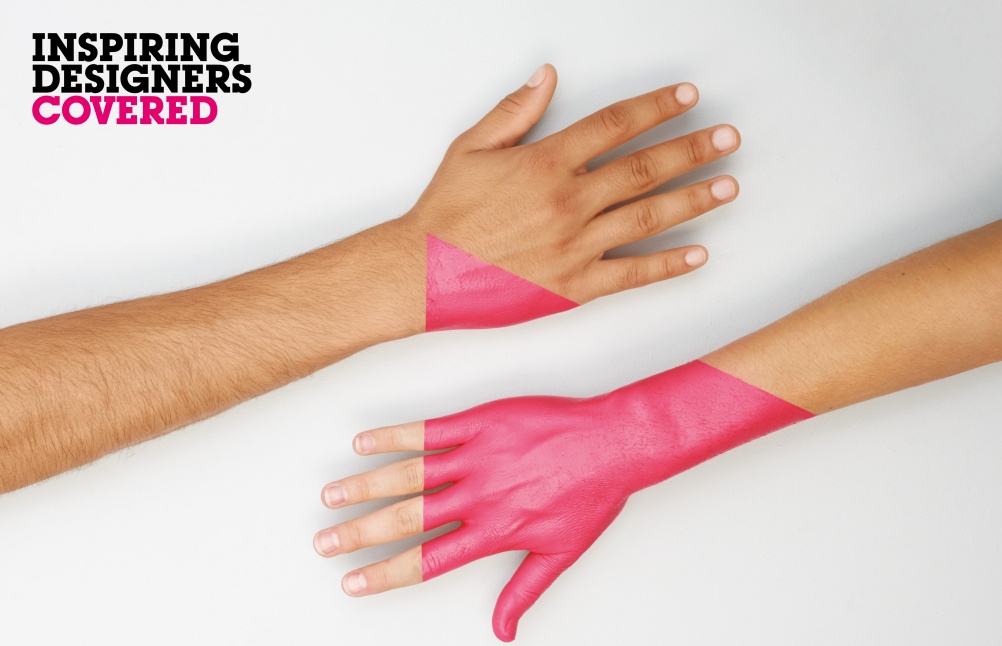 Clerkenwell Design Week is set to relaunch in May this year with a new identity and a new strategic masterplan, which it describes as “a first for the festival”.

For its seventh edition, CDW has appointed architect OMMX to develop a masterplan for the event. The practice will look at how to integrate temporary and permanent venues as well as improving the visitor flow and navigation.

OMMX, which is based in Clerkenwell, says its masterplan will “help build a cohesive story as the festival expands and develops”.

The masterplan comes as CDW is unveiling a series of new exhibitions and venues.

A two-floor pavilion at Spa Fields will host the new Design Fields exhibition – an exhibition of contemporary design – while new show British Collection will showcase UK design in the Crypt of St James’s Church.

Other new venues will include Brewhouse Yard, which CDW says will act as a gateway to showrooms, and the Goldsmith’s Centre.

As part of the relaunch, CDW is also rolling out a new identity, created by Studio Parallel.

The new branding takes the form of the “Covered” campaign, which aims to showcase different “thematic images” from sectors including furniture, lighting and architecture.

Paul Fox, creative director at Studio Parallel, says: ‘We feel that it’s the right time for a change in design direction.

“We worked to achieve the right balance to add a new visual narrative, and still make it instantly recognisable as Clerkenwell Design Week to the audience.” 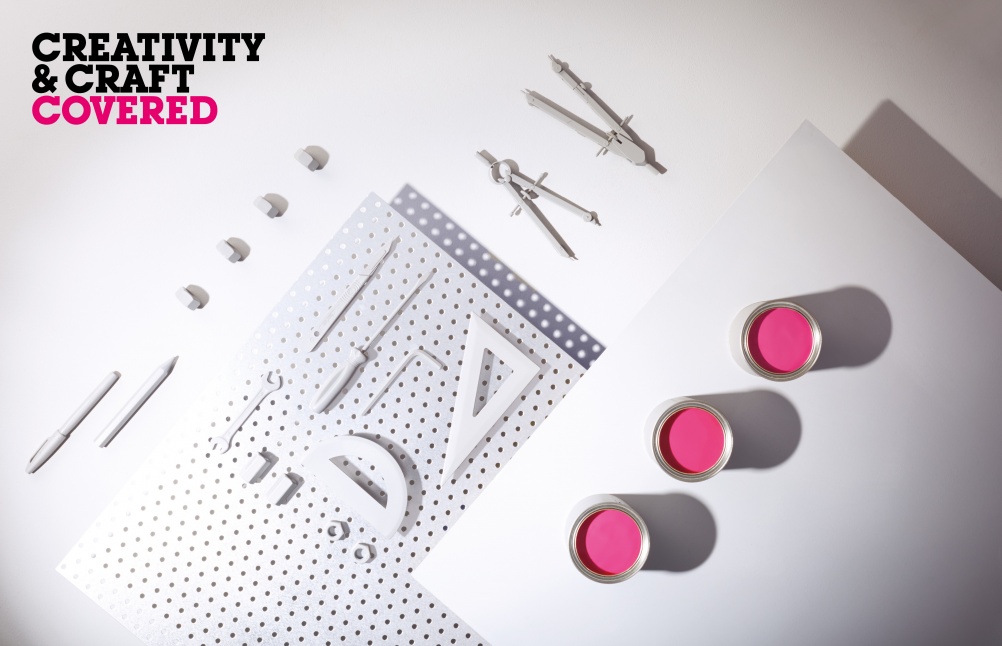 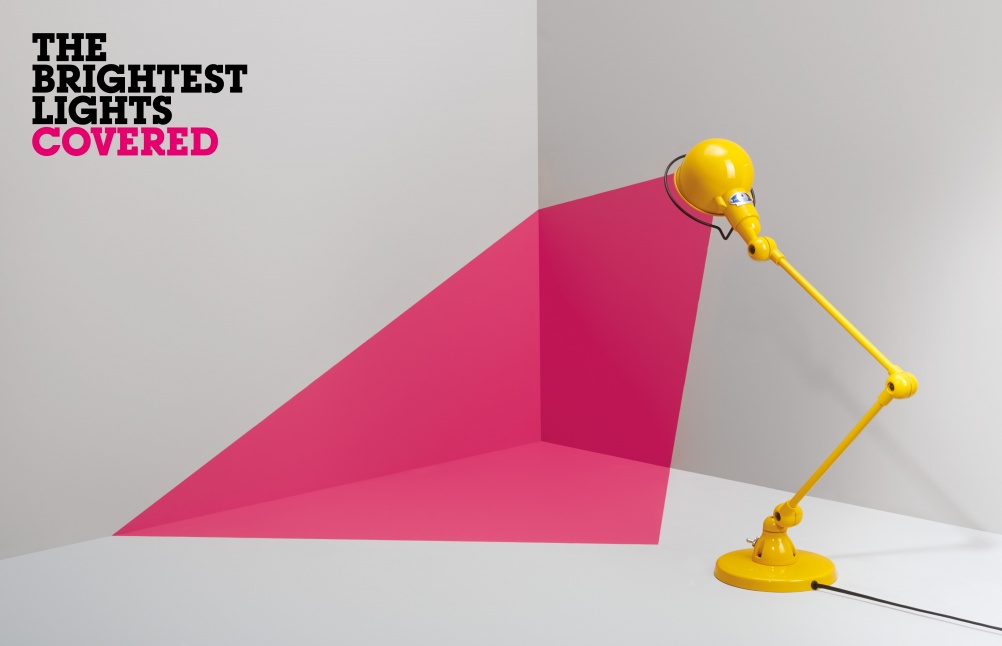 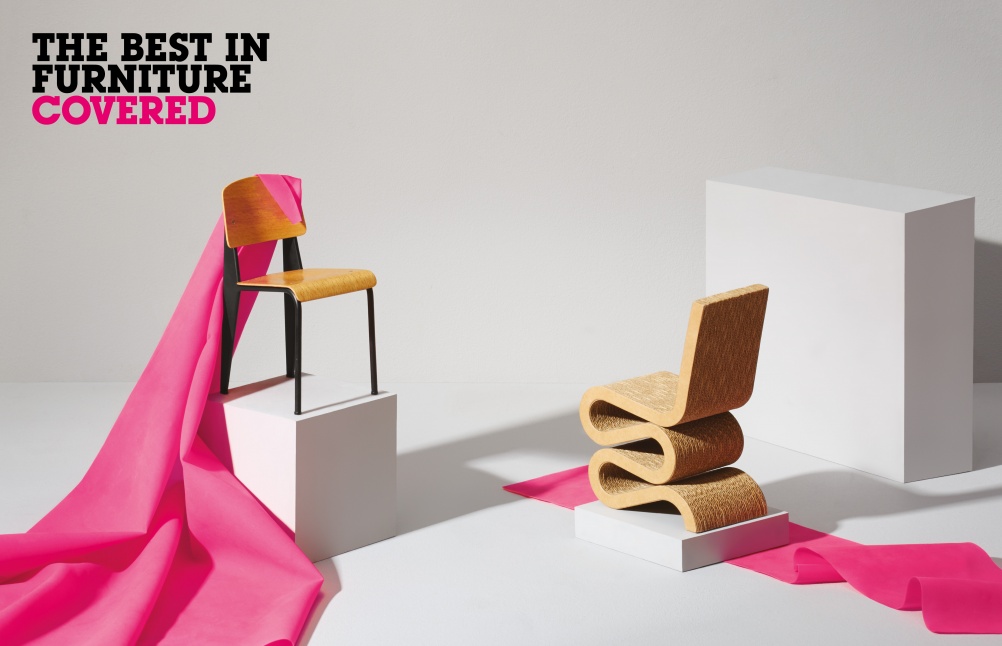