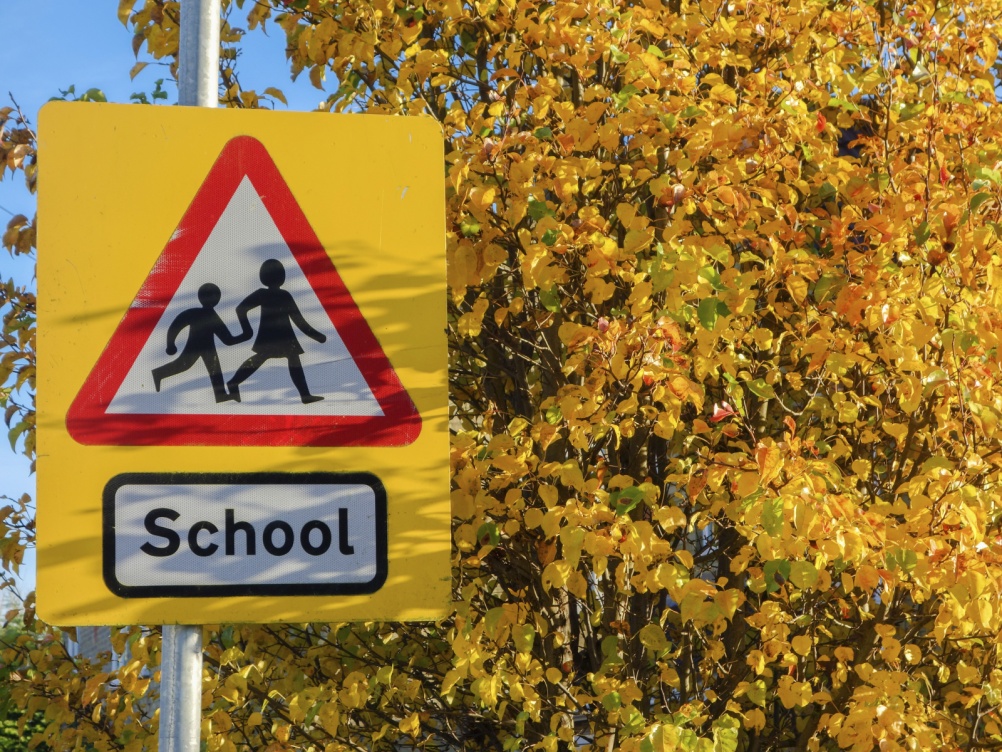 A group of leading figures from across the creative industries has hit out at the UK Government’s plans for creative education, saying that they threaten the future of the country’s economy.

All have signed up to the Bacc for the Future campaign, which aims to head off the Government’s attempt to bring in the Ebacc measure.

EBacc is a school performance indicator which measures pupil results in subjects including maths, English literature and sciences, but which doesn’t cover arts or creative subjects.

The EBacc assessment has been in place since 2011, and in November 2015, Education Secretary Nicky Morgan said she hoped to see “at least 90% of students entering the EBacc”.

The Convervative Party has also pledged that it would like to see every child studying EBacc subjects by 2020 – the Government has launched a consultation process on how to implement this.

“Arts squeezed out of schools”

Signatories to the letter in The Times however say “If these plans become a reality, there would be little room left for pupils to study creative industry-relevant subjects and the arts would be squeezed out of schools altogether.”

They point out that the creative industries currently contribute more than £76 billion to the UK economy each year and employ more than 1.7 million people – more than 1 in 20 UK jobs).

The letter adds: “To continue to build a thriving creative economy, the arts must be given equal visibility in our schools.

“At the Bacc for the Future campaign we believe that it makes no sense for the government to implement an educational strategy which is narrowing a skills base in an area so integral to our economy’s success.”

Find out more about the Bacc for the Future campaign at www.baccforthefuture.com.