Burger King has been rebranded by Jones Knowles Ritchie (JKR) as the fast food restaurant chain tries to “more authentically represent” its values.

Founded in 1954, Burger King operates more than 18,800 locations in more than 100 countries. The new look designed by JKR is the company’s first full rebrand in 20 years.

Burger King has said it expects the roll out of the visual identity to be completed “over the next few years”.

The rebrand features a redrawn logo and a bespoke typeface – a bold serif called Flame – designed by Colophon Foundry. The shapes of the letters have supposedly been inspired by the chain’s food, which the restaurant labels as “rounded, bold, yummy”.

“We found that throughout the years the brand had often used typefaces like Cooper Black,” she says. “We wanted to do a modern take on these kinds of types and that’s how we came to develop Flame.” 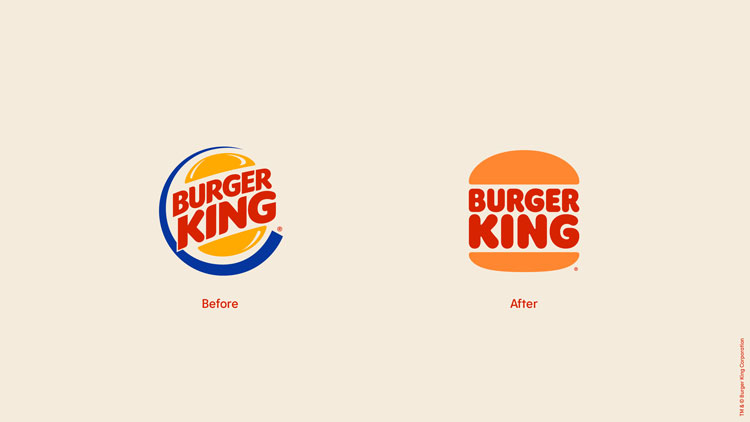 “When did Burger King look its best?”

Burger King’s new logo also uses a rounded font, this time a sans serif. It is a significant departure from the previous logo – first launched in 1999 – which featured a more stylised burger image and blue ring.

Smith says the 1999 logo was “of its era” and that moving forward, Burger King needed something “timeless”. She adds: “We had to ask ourselves when, throughout its history, did Burger King look its best, and then we went from there.”

The time period settled upon was between 1969 and 1994. This was before the more “artificial” logo featuring the “swoosh” and highlight came in. The JKR team worked from the logo at this time, modernising it and making it digital-friendly for the future. 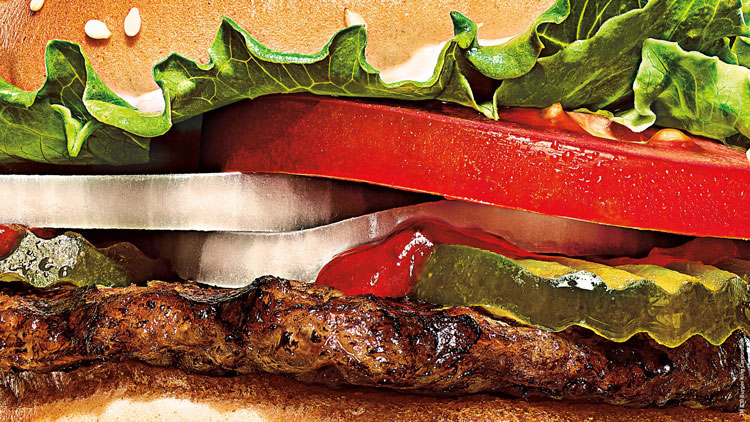 “So you can literally see the quality of the food”

The colours used throughout the new look have a distinct retro feel, however Smith points out the JKR team did not specifically set out to achieve this. Rather, the colours in the palette have been inspired by the food itself and Burger King’s trademark flame-grilling process.

“We gave the main colours for the new look names: Firey Red, Flaming Orange and Barbeque Brown,” she says.

“We decided to go in on a macro level so you can literally see the quality of the food, like the juices from the patties or crispness of the salad,” Smith says. 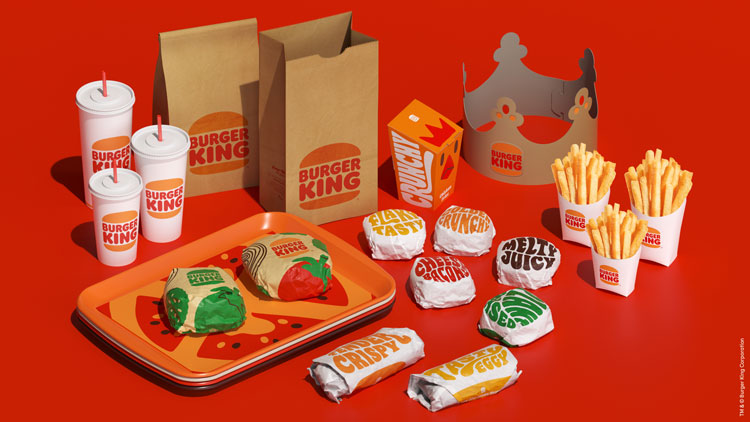 “Stand the test of time”

The colours and wider new look will cover “all touchpoints of the guest experience” according to the restaurant chain. This will include staff uniforms, an area of the project Smith explains was particularly important to get right.

As a business that runs via franchisees, JKR needed to design a uniform that would instill confidence in restaurant staff. As she explains: “It’s a big expense for franchisees to fork out for new uniforms, so they had to be confident the new ones would stand the test of time.” 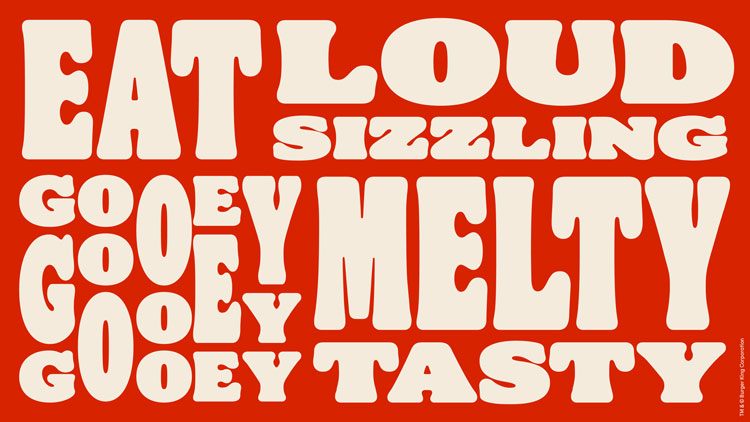 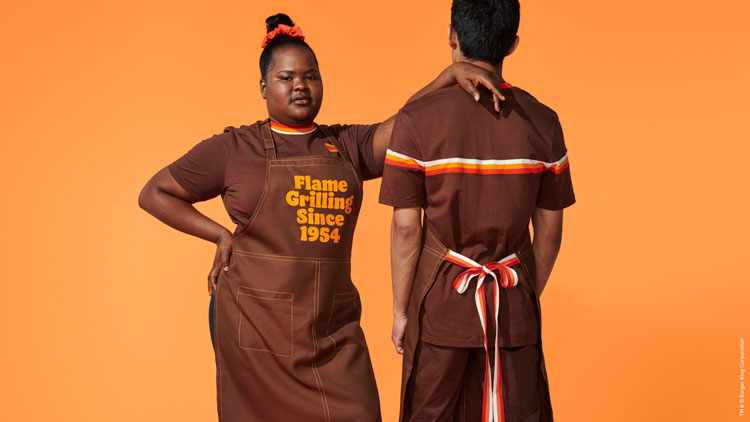 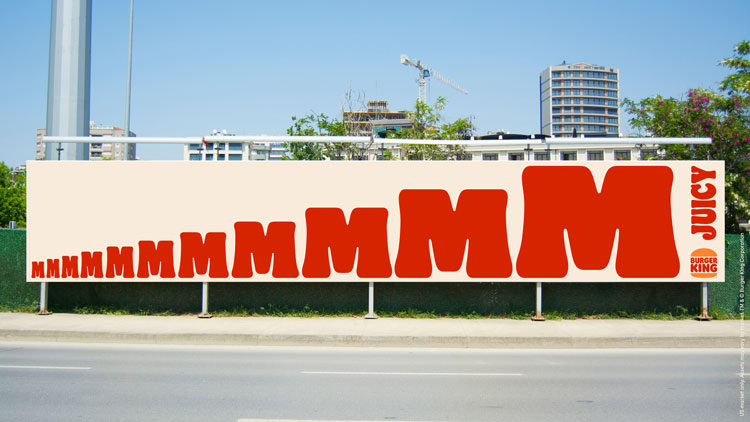 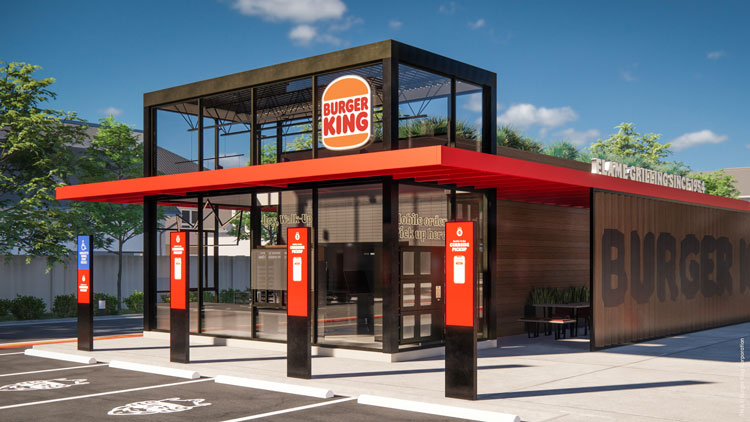 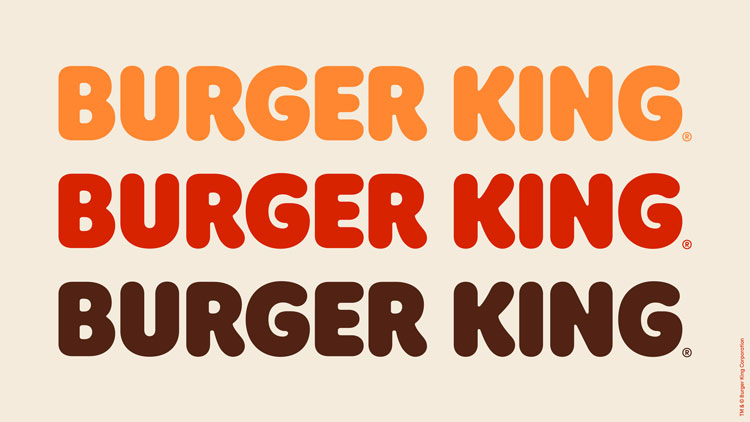