What do you think 2021 will hold for design activism? 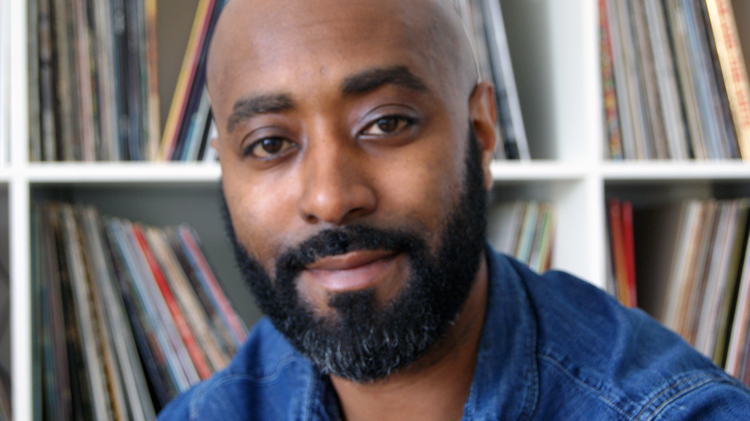 “Deeds not Words”. With this motto, the Women’s Social and Political Union (WSPU) was created in 1903. Founded by Emmeline Pankhurst, the aim of the organisation was to secure the right to vote for women in the United Kingdom – by any means.

If 2020 was the year of the marginalized making their voices heard, 2021 will be the year those voices create action – deeds, not words. Since the murder of George Floyd last year in the US, we’ve seen creative and innovative efforts to raise awareness, further discussion, and highlight inequality on a global scale.

But how are such efforts realized into measurable, systemic change? How do we marshal the support generated by creative activism, into concrete action? That will be the challenge for socially-minded designers and studios over the coming year.

We have been presented with a real opportunity to put design thinking at the heart of social transformation. From political discourse to voter turnout, and education reform to environmental change.

But the key to such transformation is action directed towards tangible objectives. Activism that goes beyond just the ephemera associated with protest, like signs and posters.

Building on the momentum of 2020 will mean employing the design thinking we readily use for client work, to question, challenge, intervene and innovate the very systems that underpin social inequity.

What was your favourite piece of design activism from the past year?

The social upheaval of 2020 has done much to demonstrate what role design has in a crisis. From repurposing spaces for a socially-distanced world, to raising awareness around the issues within it – design is playing a vital role in how we reimagine our society.

This year, a shining example of this potential realized, has come from the US-based For Freedoms collective and its 2020 Awakening campaign. A lighting-bolt of creative activism around the US election designed to “expand what participation in a democracy looks like”.

An artist-run political action committee since 2016, the collective has partnered with institutions and artists on activations designed for civic engagement, discourse and voter action.

Delivered in a heady mix of dynamic typography and graphics, the For Freedoms Infinite Playbook calls on its readers for “creative civic engagement”. Its goal? To “build a political and cultural identity, around listening, healing and justice”.

As part of the campaign, the collective commissioned more than 100 billboards by over 85 artists across the country. Disrupting and reframing our expectations of outdoor marketing, by tackling subjects including health inequity, antiracism and gun violence.

The campaign reached 14 million Americans – 1 in 10 people who voted – proving the impact of mobilizing a creative community around shared values.