Baxter & Bailey has worked with Lewes FC to “radically develop” its visual identity in a bid to strengthen the team’s support base and attract new fans.

The Brighton-based design studio has been working with East Sussex club – whose men’s team plays in the Isthmian League – over the past year on its visuals, brand strategy and digital communications. 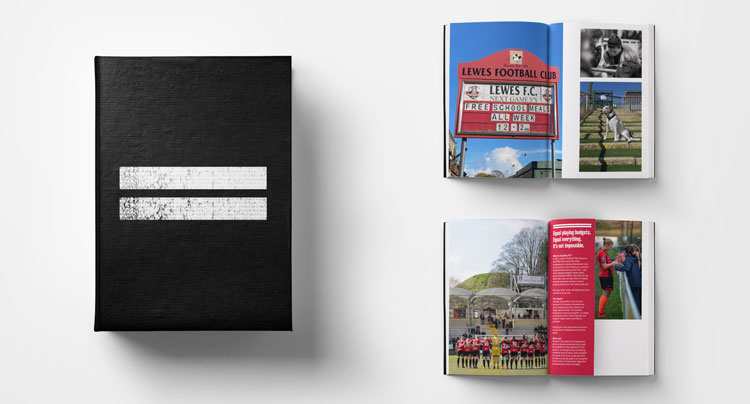 Though the team is relatively small, it has achieved “pioneering work in gender equality” in the sporting sector, studio co-founder Matt Baxter explains. In 2017, the club equalised playing budgets between its men’s and women’s teams, meaning that money is distributed equally along gender lines.

In 2010, Lewes FC also changed from private ownership to a mass ownership model, allowing fans to buy shares of the club. As of December last year, owners were distributed across 34 countries around the world.

This ethos led the brand strategy, Baxter explains. “Sport loves a David and Goliath story,” he says, “and they don’t get much more David and Goliath than this: a tiny club challenging perceptions, attitudes and prejudices.”

A “team that punches above its weight” 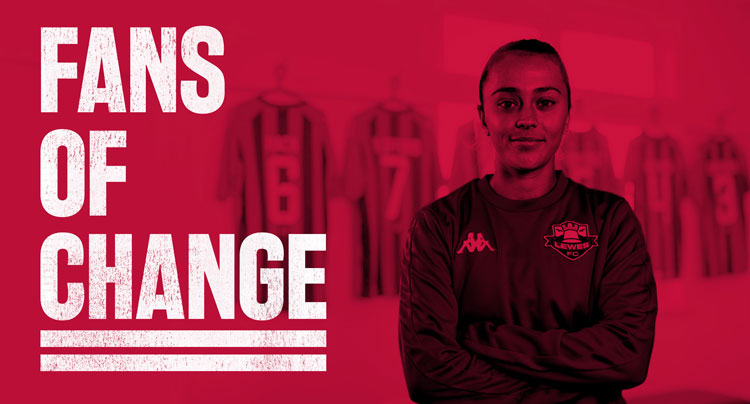 The brief was initially digitally-focused, explains Baxter. The studio worked with the club to build a website that provides visitors with traditional services like buying tickets and merchandise, but also view live results.

Designated areas for each game – called Match Centres – provides match report information on goal scorers and more. “I would say the website is now as good, if not better, than most Premier League club websites in terms of its functionality,” Baxter says.

This helps to please the team’s broad fan base – from the “classic football fan’s need for details and statistics” to new audiences who might be drawn to the club’s progressive spirit, Baxter says. 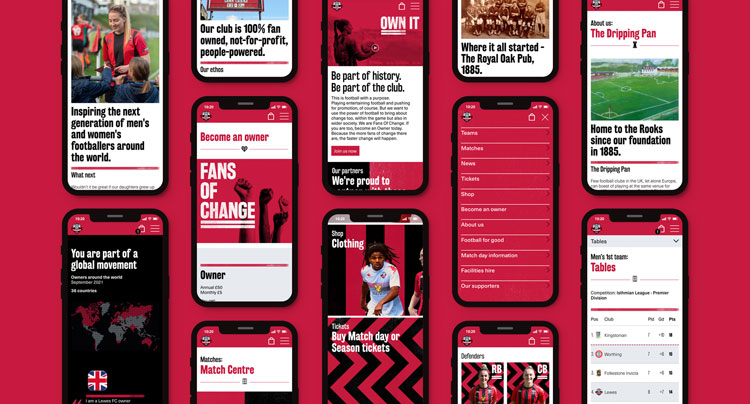 As he explains, Lewes FC has always been a “team that punches above its weight”. “It’s not only locally known, it’s globally known, certainly among football fans,” he adds.

Though Baxter & Bailey tweaked the crest for digital applications, the studio didn’t change much as the design was already “perfectly strong”, Baxter says.

This set the tone for much of the identity work, according to the designer. “We wanted to change everything without changing anything,” he adds, explaining that the professional update had to retain the “indignation at the heart of the brand of the club”. 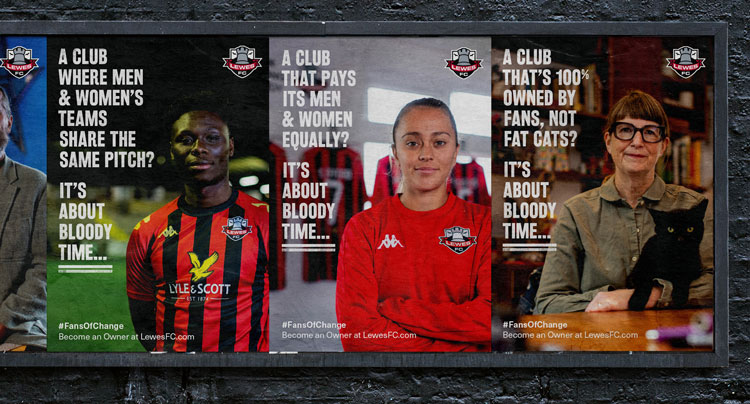 For the rest of the identity, the studio was keen to incorporate the region’s countercultural and creative landscape, according to Baxter. He says that the East Sussex area – home to artists, designers and filmmakers – is a “melting pot of attitude”.

One of the most important additions is the textured typeface now in use, inspired by the area’s local history of print and early typesetting. The woodblock typography hopes to convey a “bolshie attitude”, Baxter says.

The typographic treatment can be seen on the owner’s box, which is sent to new owners of Lewes FC. It reads ‘Come on you Rooks’, a nickname for team players inspired by the crest.

There are also new guidelines for the team’s tone of voice, from “edgy” to “constructive” and “respectful”, which again seek to reinforce a “forthright attitude”, the designer adds. 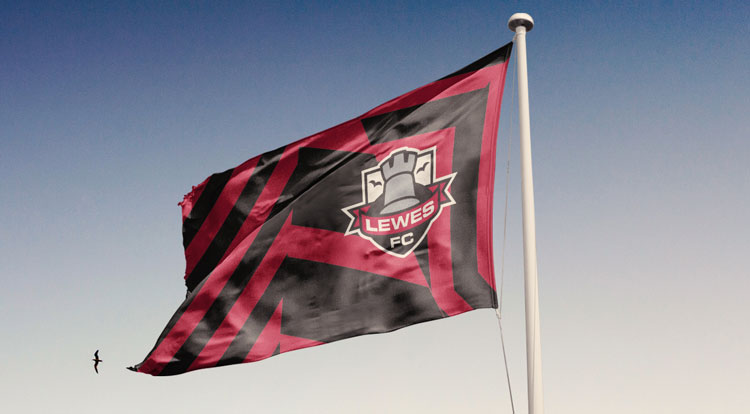 Baxter says that the team’s red and black stripes (“Dennis the Menace colours”) were a “bit of a gift”. The design studio has used the stripes as the basis for a graphic pattern which can be animated or applied to physical merchandise, for example.

Having looked at the marketing of big sports brands like Nike and Adidas, the studio thought that “Lewes, as tiny as it is, should have that dynamism, movement and energy,” Baxter explains.

In one example, the black and red stripes form the background hills in an illustration of the stadium (known as the Dripping Pan). “With something that’s so robust and familiar, you can push it and have fun with it and develop it in that way,” Baxter says.

Baxter & Bailey also designed a new flag for the club, featuring the crest and a zig-zag interpretation of the team’s stripes. 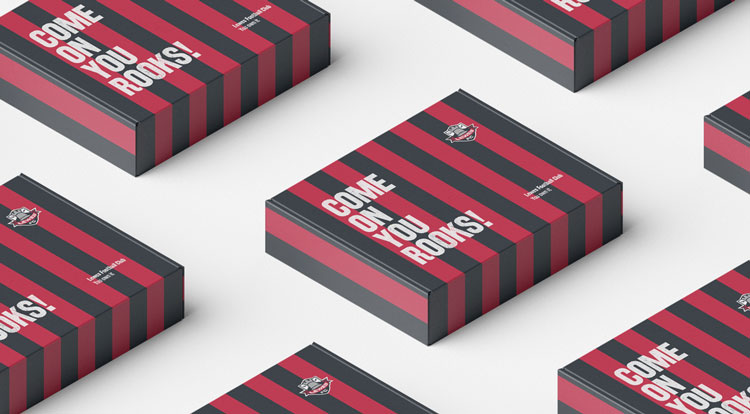 According to Baxter, the main design challenges were technical – building the different functions into the team’s website, for example. Another was crafting a set of brand guidelines that could be easily used by a small football team.

He adds: “Now they’ve got a set of brand guidelines that a club of that size would rarely have, which means they can develop new digital products, new print products and apply the identity to merch.”

Designing the visual world of The Matrix: Resurrections