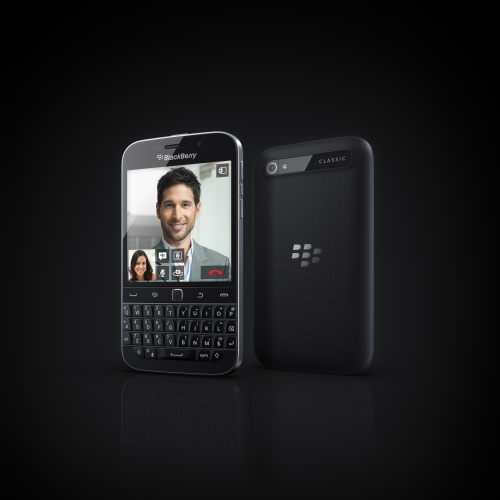 Mobile phone company BlackBerry has discontinued the traditional QWERTY keyboard dominating the face of the phone that it became known for over a decade ago, with the announcement that it will no longer manufacture its Classic model.

The Classic handset was first introduced in 2014 as a follow on from its BlackBerry OS predecessors, in an attempt to appeal to people who still prefer to use plastic keys and track pads rather than completely touchscreen devices.

“For BlackBerry, and more importantly for our customers, the hardest part in letting go is accepting that change makes way for new and better experiences.”

While BlackBerry still has two handsets with physical keyboards – PRIV and Passport – the Classic is the last handset to feature its traditional physical keyboard that dominates the face of the phone.

To replace the handset, BlackBerry is set to release two new mid-range Android devices next February. The news comes as the company announced a quarterly loss of $670 (£520m) million last month.

“[The Classic] has been an incredible workhorse device for customers, exceeding all expectations,” says Pini.

“But, [it] has long surpassed the average lifespan for a smartphone in today’s market. We are ready for this change so we can give our customers something better.

Manufacturing of the Classic has been suspended from now, but the handset will still be available online while stocks last. 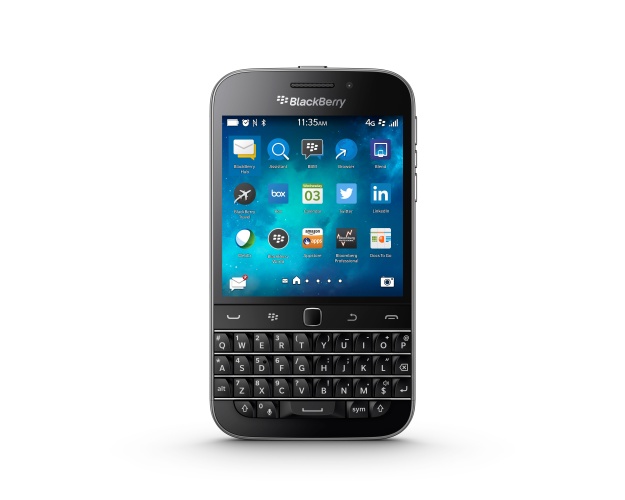 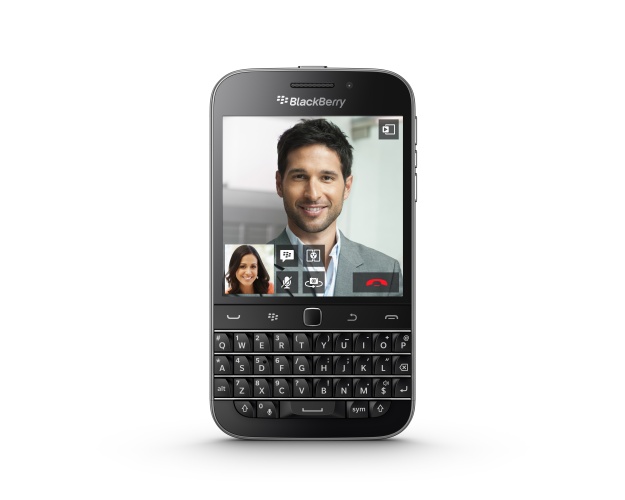 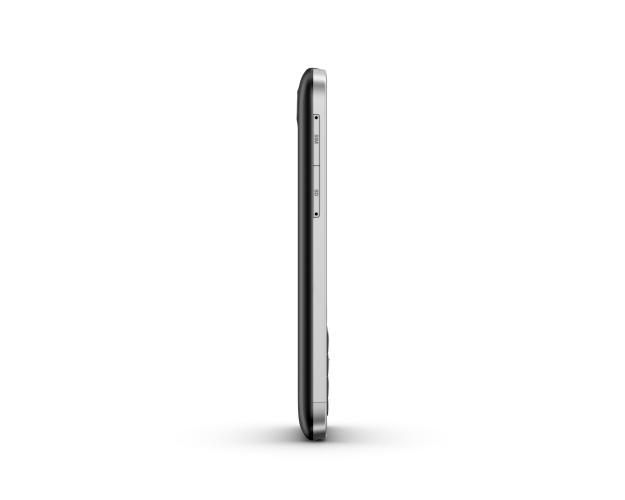 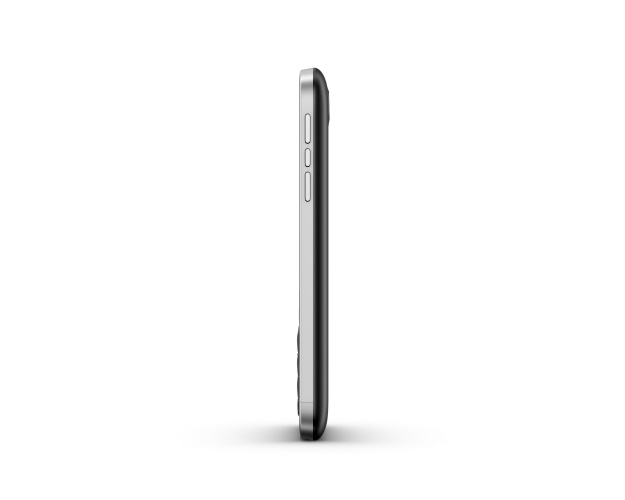 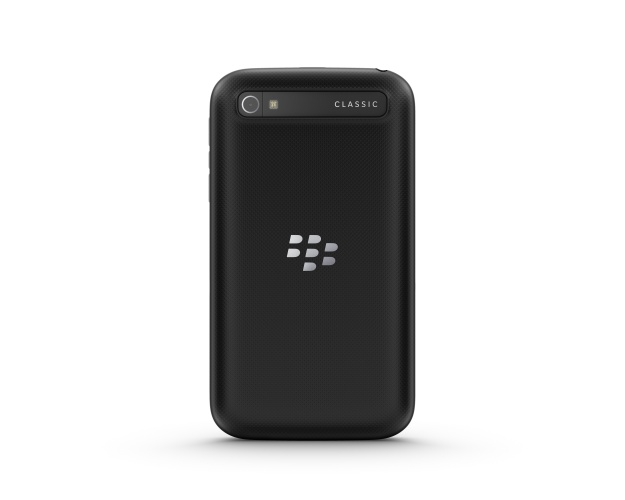