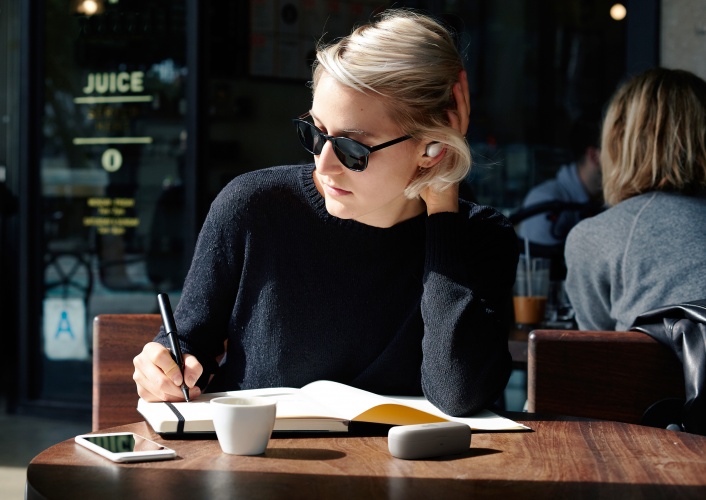 Doppler Labs has designed a set of sound-customising earphones, which can be used for everything from dealing with an open office to amplifying hearing.

A limited release of 10,000 of its first generation Hear Active Listening earphones were distributed in January to people including early backers and professional musicians.

They had several features, including real-world volume control, EQ and sound effects.

The earphones were tried out at events such as LA music festival, Coachella, where users were able to customise their festival experience by altering sound settings such as the bass level.

While Hear Active Listening received positive feedback when it came to music functionality, the tech company’s focus for the second generation Here One earphones was more on everyday use.

Features include highly targeted adaptive filtering, meaning that the wearer will be able to block out or turn down sounds such as sirens or crying babies, as well as layered listening that blends the sound coming from the headphones with the outside world.

This means that in the future you could be watching a baseball game in person while having commentary layered over the top. 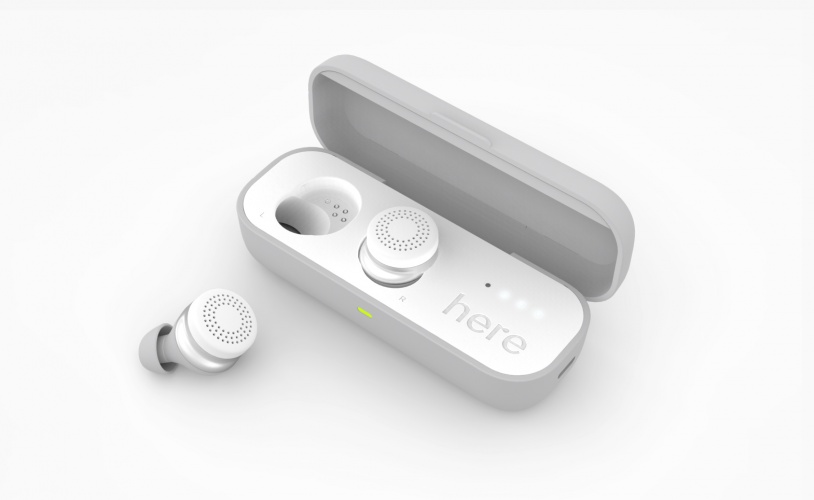 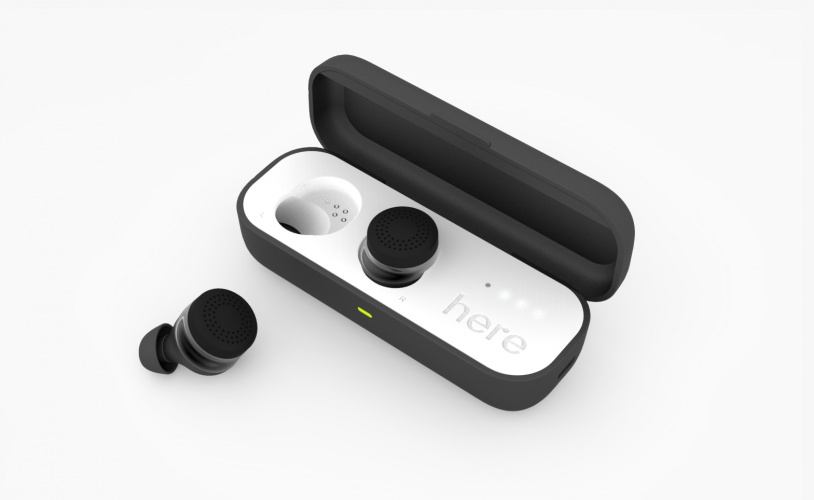 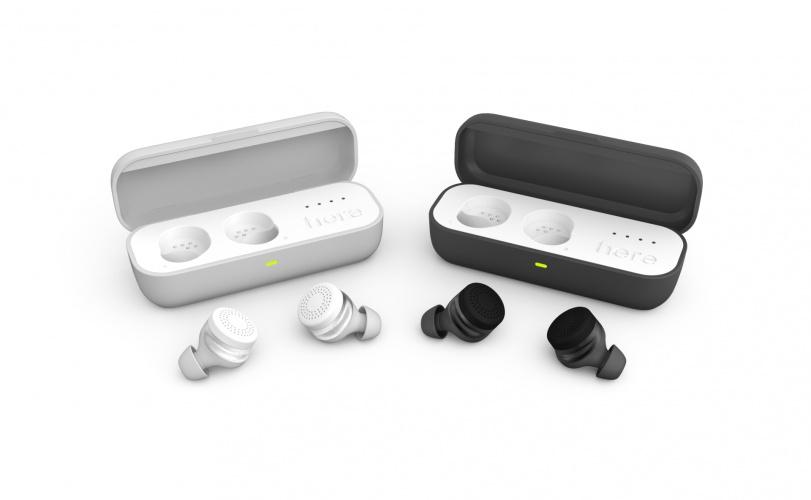 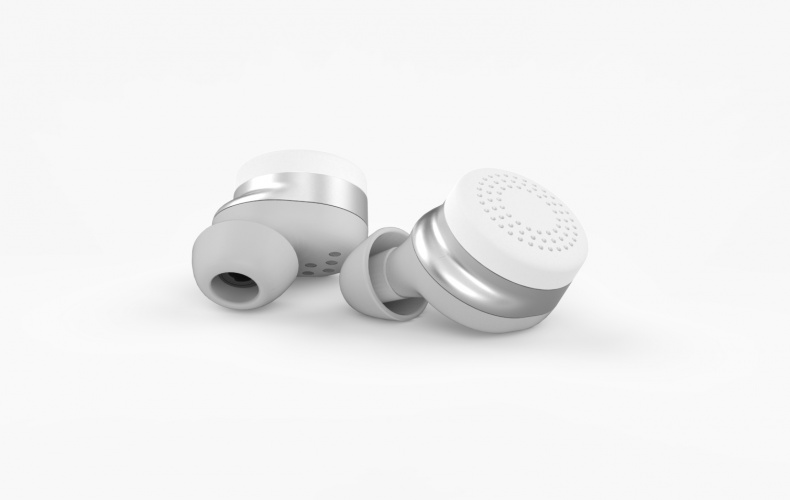 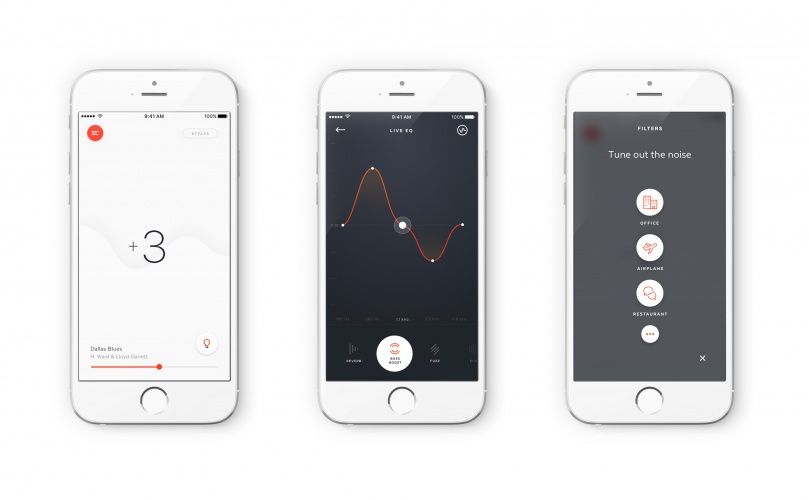 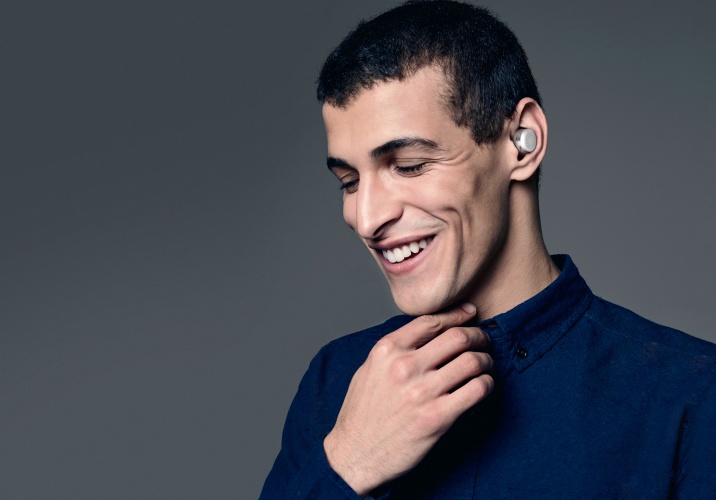 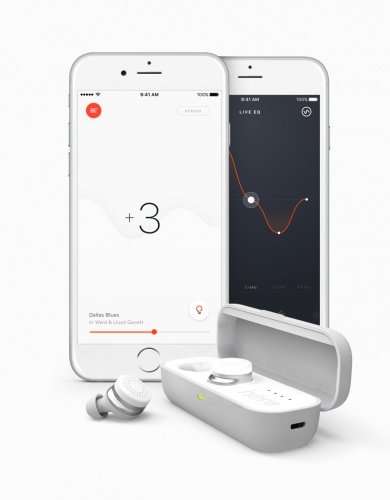