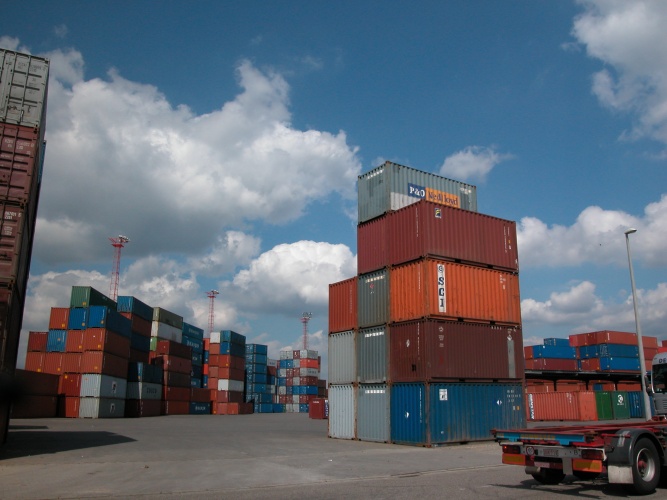 The Export Award, which is open to any furnishings company that manufactures in Britain, has been introduced to help combat the current trade deficit of £3.3bn, according to figures from The Office for National Statistics.

Through the award, The Furniture Makers Company will acknowledge companies that already excel in export, and promote them as an example to other manufacturers.

Paul von der Heyde, chairman of the Manufacturing Guild Mark Committee, says: “The goal of the Export Award is to recognise and champion companies that are flying the flag for British manufacture in export markets.

“The UK has a great tradition of fine furniture, bedding and furnishing design and manufacturing and, while imitations are often manufactured overseas, there is an increasing demand for ‘the real thing’.”

When assessing applicants, judges will consider factors such as any development initiatives; growth; techniques; long term commitment and relevant accreditations.

To apply, applicants should fill out an entry form on The Furniture Makers’ Company website before 31 August. More information is available here.