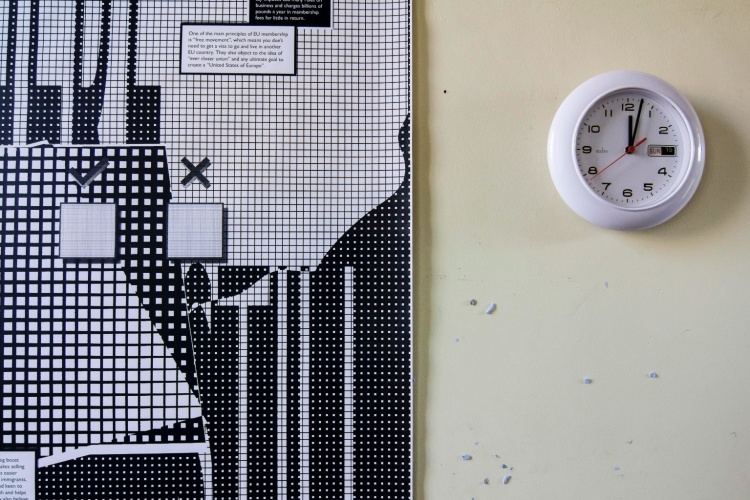 Crossley makes the point that this can often lead to misunderstanding and division, which he couples with the increasing prevalence of borders in our society.

Each of the three posters is based around a striking grid structure, with facts relating to the topic separated into boxes on either side of the “binary”.

The Edinburgh College of Art graduate plans to develop the research side of his project later this month when he will be cycling across Europe visiting and writing about design studio projects in cities stretching from The Hague to Budapest. 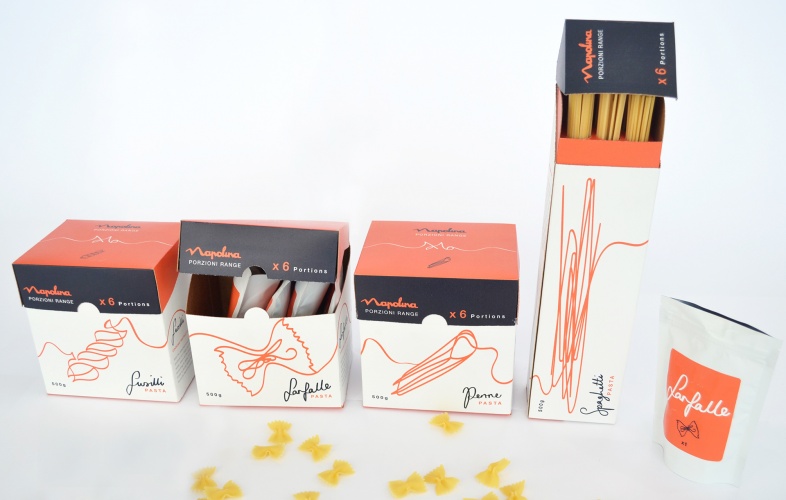 The rebrand focuses on promoting convenience by introducing a new range called Porzioni, which means portions in Italian. Packets are divided up into a set number of portions, allowing the right amount of pasta to be cooked more easily.

While keeping the original logo, Chaplin has opted to use a mixture of serif and sans serif fonts on the bright orange, black and white packets, which also feature roughly drawn illustrations of various pasta shapes including spaghetti. 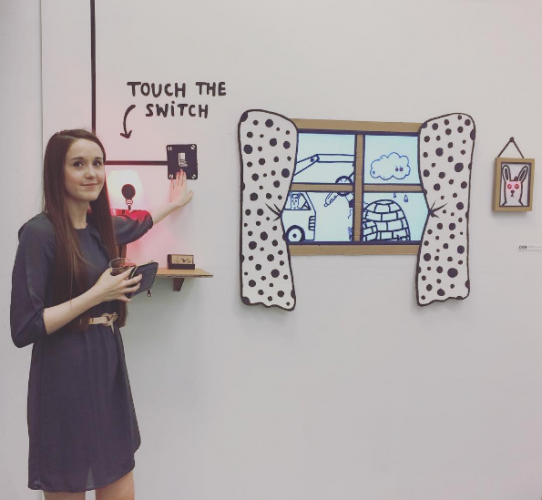 While often included in wireless circuits, Stubbs decided to make up her own conductive paint from graphite powder and black acrylic. Painted on top of a conductor, it acts as a touch sensor which then lights up a cardboard illustrated lamp and animated window display.

The BA Animation student has also used conductive paint technology in other university projects, including a window display concept for John Lewis that makes bubbles seemingly appear from the top of a cardboard washing machine, and makes a cardboard vacuum cleaner move backwards and forwards. 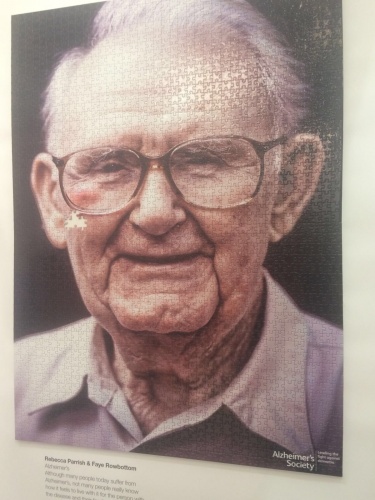 These two advertising students’ ad campaign for the Alzheimer’s Society has been designed to raise awareness about the symptoms of the disease.

For the D&AD Festival, Rowbottom and Parrish have printed the image of an older person with Alzheimer’s onto two 2000-piece jigsaw puzzles – one that is already complete on the stand, and another that will come together over the course of the three-day festival.

All visitors have to do is donate 50p to the Alzheimer’s Society festival and help piece together the puzzle, while a GoPro camera will capture its transformation by the end of the festival.

As the second jigsaw comes together, pieces from the original will be taken away, representing the gradual deterioration that the disease can result in. 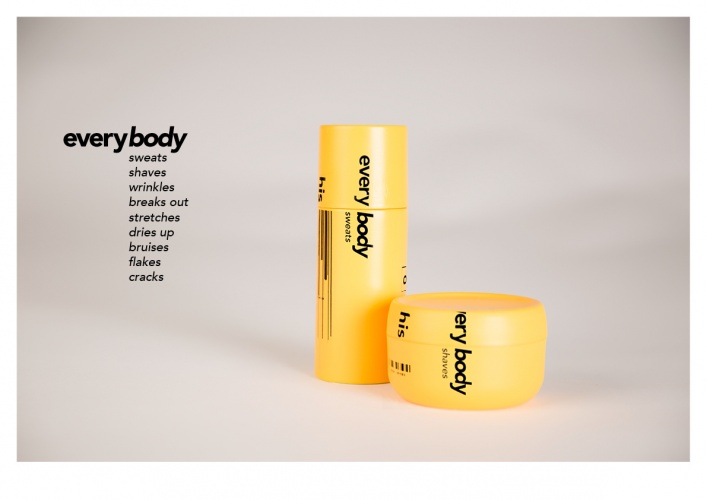 Jordan Robertson describes his bold cosmetics brand concept, Everybody, as “an honest idea of beauty for everybody”.

Featuring simple orange packaging with black sans serif text, the branding recognises the importance of gender fluidity as a choice when it comes to cosmetics.

The rotating lid of the deodorant can be twisted to read either “his”, “her” or “every” body sweats, shaves (shaving cream) and wrinkles (moisturiser). 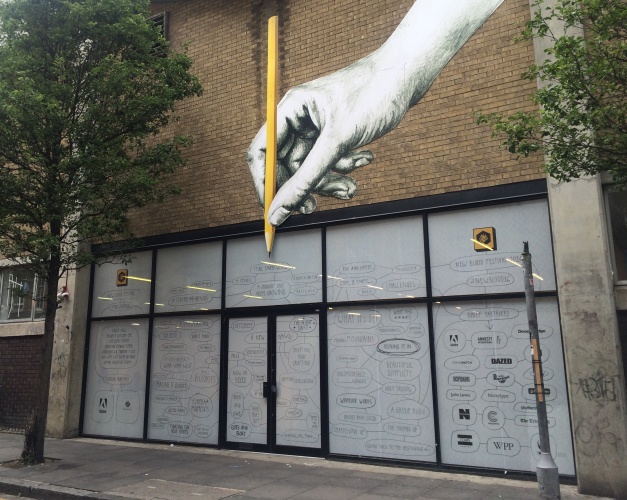 Consultancy Afterhours has also been commissioned to design the identity for this year’s D&AD New Blood Festival, which spans everything from social media to exhibition graphics and is built around the strapline: “It all starts with a pencil”.

Afterhours’ concept is centred around the phrase: “Just as every great creative piece begins with putting pencil to paper, so a creative career is launched by winning a D&AD pencil”.

Each window at the Truman Brewery site features giant pencil drawn posters that reflect various stages of the creative process, culminating in a giant pencil rendered hand holding a yellow pencil that points the visitor to the entrance of the festival.