DesignStudio has given the UEFA Champions League a new brand identity centred around a star-shaped ball, which looks to “illuminate spectacular moments” in football.

The UEFA Champions League is an annual football competition run by the Union of European Football Associations (UEFA), and was founded in 1955. It was rebranded in 1992, having previously been known as the European Champion Clubs’ Cup.

The brand’s defining icon is a ball-shaped logo studded with star symbols. DesignStudio has adapted this existing logo, animating the starball so it appears to light up, change colour and glow. 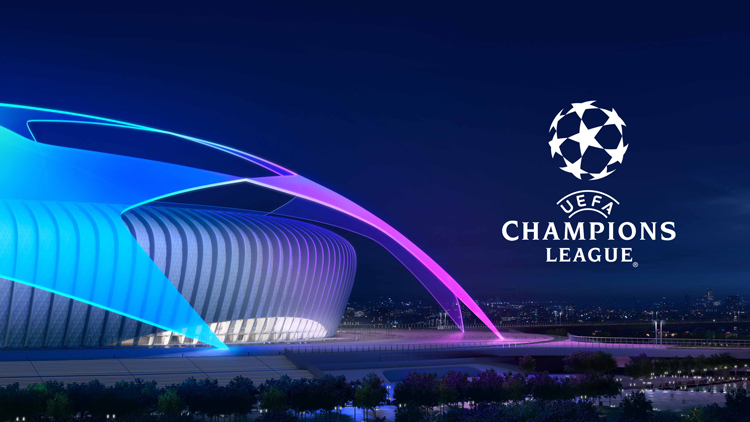 The studio says its main aim was to focus on “the moments that make the ultimate stage” throughout the competition, by highlighting key events in games through the use of the starball.

The illuminated icon has been used across broadcast and online, for example when a player scores a goal, or across bespoke visualisations of stadiums to demonstrate the architecture.

DesignStudio retained the dark blue colour palette of the brand, but added “contemporary, vivid” shades of bright blue, cyan, magenta and white, which are inspired by the “night skies” in Europe, the studio says. 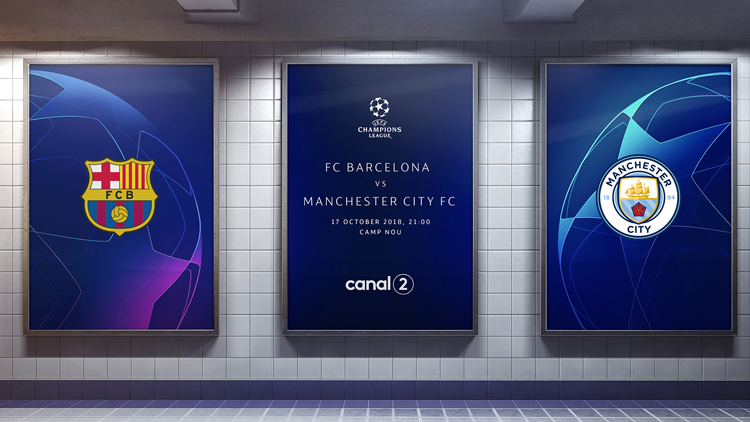 It also worked with type foundry Fontsmith to create a new lightweight font of the brand’s existing typeface, Champions.

“With a renewed sense of dynamism and energy, the brand is better equipped to embrace the future of football in a stronger, bolder way,” says the studio.

The new branding is currently rolling out across all touchpoints, including broadcast, online platforms and apps, merchandise and uniforms, and print materials such as posters and brand guidelines. 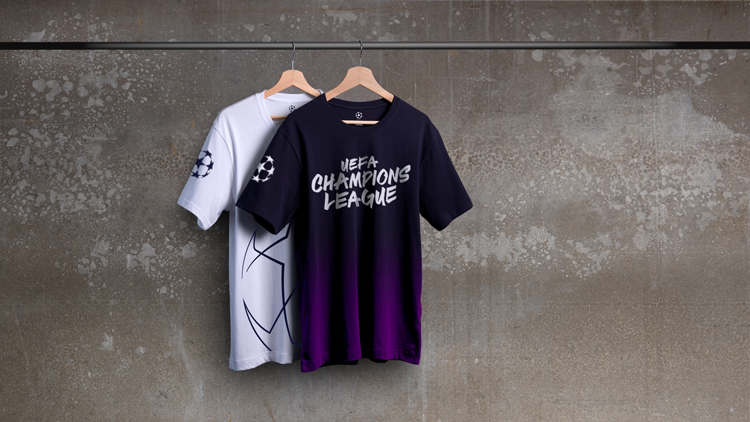 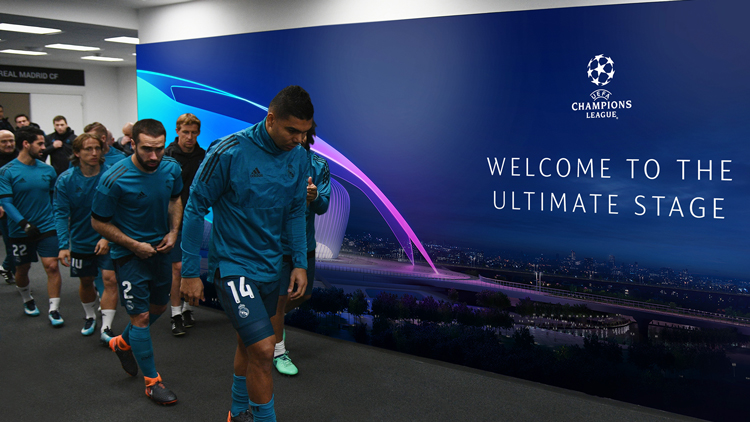 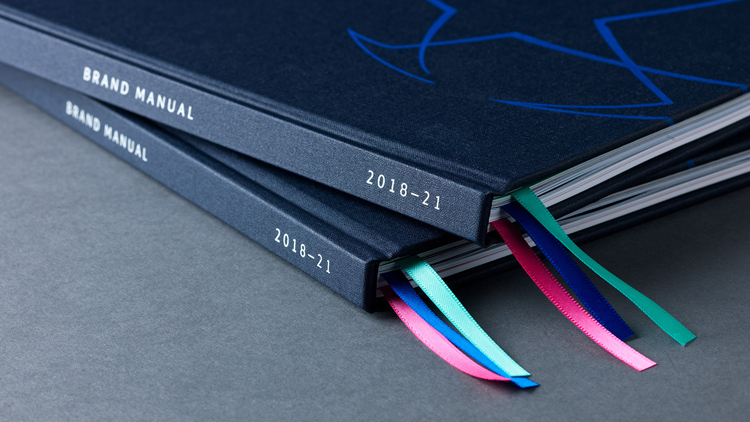 Exhibition explores the power of indie print mags, from Dazed to Blueprint