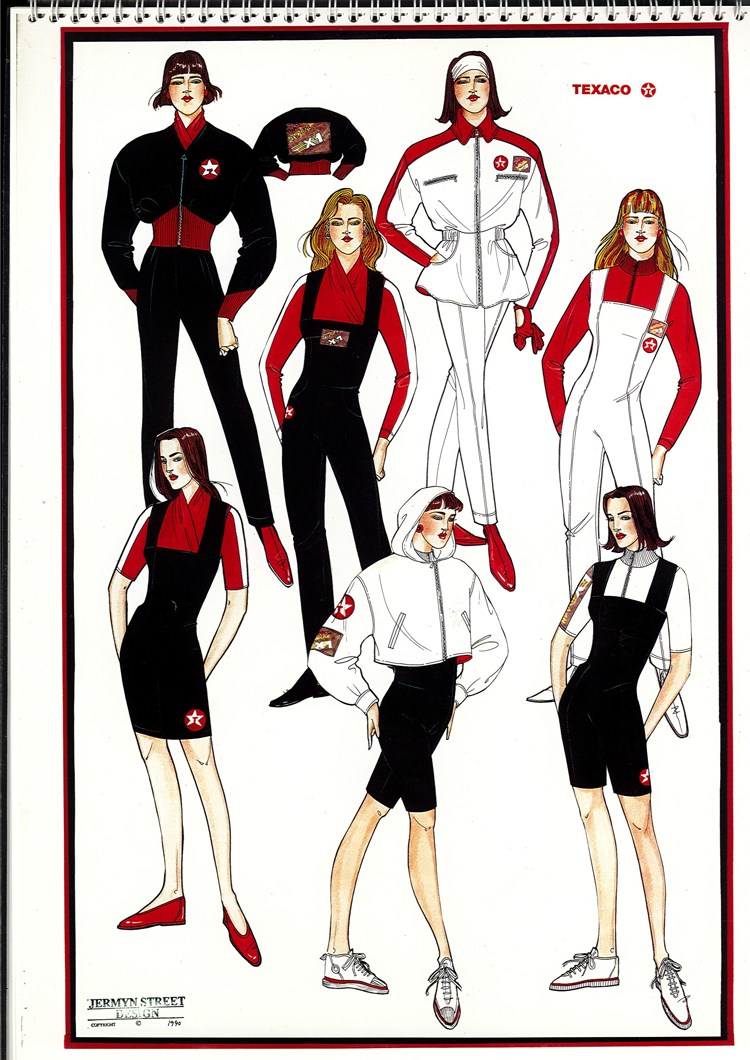 One of the most misunderstood elements of a successful uniform design is the idea that it has to be timeless. When I re-visited our archived designs of the 1980s and 1990s I was reminded of how important being “in the moment” is for some brands.

A lead Jermyn Street Design (JSD) designer at the time was Georgina Godley, who also had her own successful fashion label and worked with top English and Italian fashion houses. When she recently saw the 30-year-old JSD designs we had dug up, her first reaction was how incredibly current they looked to her.

“So many top fashion label collections are looking at ’90s-style sportswear right now,” she says. “Plus, retro clothing is huge, with original, early ’90s clothing selling for hundreds of pounds online.”

In particular, the motor industry designs for Texaco and Honda caught her eye. Body-con lycra looks were only just finding their way onto the high-street and the ‘flash’ jacket, a key item in the promotional sportswear range, worn at Formula 1 events, was a high-end fashion look at the time. 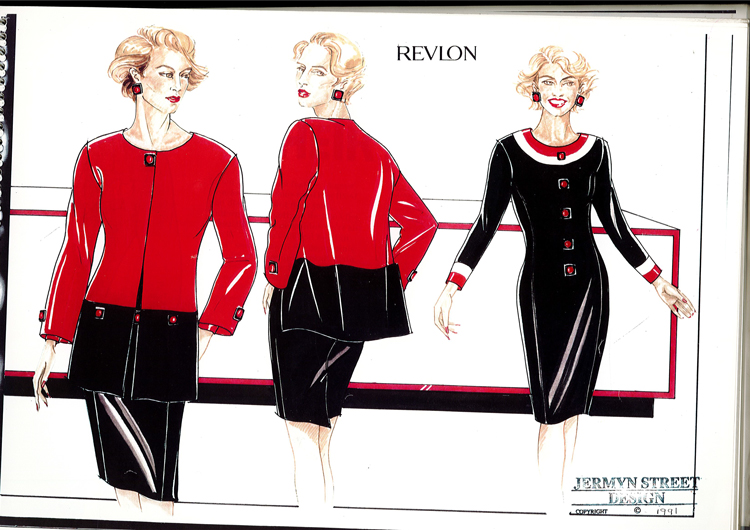 Aerobics classes were hugely popular and young, ambitious women, who had their own money to spend swapped power shoulders and tailoring for showing off their strong body shape in jumpsuits or tight cycling shorts and tops. At this time, men’s fashion was heavily influenced by a more relaxed cut with pads coming out of tailoring, rolled-up sleeves and over-sized sportswear styles, with boxy jackets and bold, contrasting colours.

“Fashion is going through a ’90s sportswear revival right now, as seen recently on Paris catwalks,” Godley says. “Kids today can’t get enough of the ’90s hip-hop look as sported by rappers in Tommy Hilfiger back in the day. If you took away the logos from the JSD menswear illustrations, you wouldn’t believe that they were designed three decades ago.”

The women’s wear uniform ranges for the likes of Elizabeth Arden, Max Factor and Revlon also nod to a high fashion moment. They were initially designed for make-up and fragrance brands, and were the high fashion looks of their time — not typical for shop assistant uniforms.

“The staff wanted to wear the uniforms home” 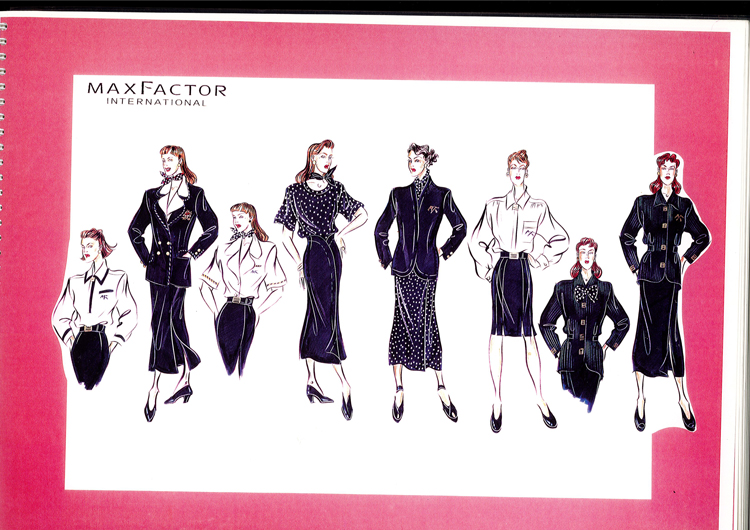 Back then, JSD was looking to make aspirational, stylish clothes, as classy as the products that were being sold. This was new — we knew something was working when the staff wanted to wear them home.

JSD designers recognised that the uniform was a powerful way to convey new brand messages when a product had been around for a while. With modern, working women selling to other women, uniforms were a way to make products feel fresh, fashionable, desirable and essentially current.

The late ’80s and early ’90s were right at the end of the “yuppie” era, so the uniforms needed to reflect the aspirations of brands and their markets at this time.

The structured jackets of the cosmetics assistants’ uniforms were influenced by Princess Diana’s style at the time, which is also going through a revival, as shown by many guests at the recent royal wedding.

It wasn’t just corporate companies that wanted a unified, branded uniform in those days either; when Kazakhstan achieved independence from the Soviet Union in 1991, the Government approached JSD to help dress the officials in suitable attire. They were kitted out in Armani suits from Bond Street for the event, and following this, the Government asked JSD to design a uniform for its army.

“It’s time to dare to be different again” 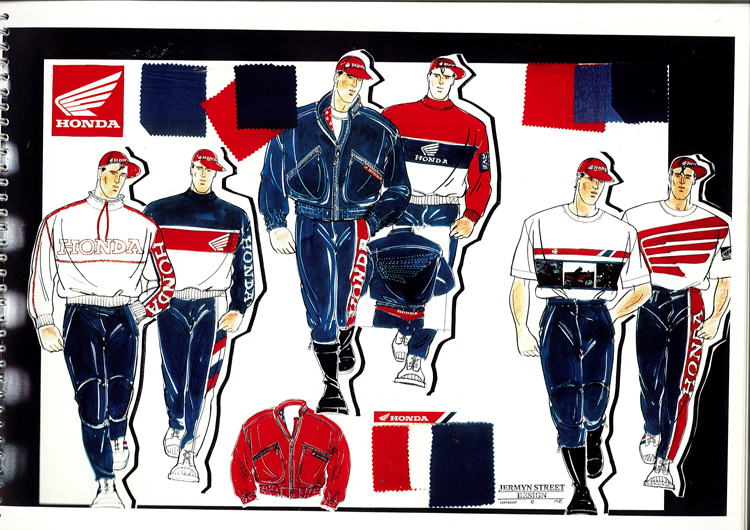 Godley says that although it is difficult to quantify the impact that a uniform has on a brand, they are a powerful tool for brand awareness as well as recruitment and retention. “When JSD began in 1981, uniforms were rarely designed in the UK but bought off-the-shelf with as much anonymity as possible.

“They were cheaply made in synthetic fabrics with little more than a badge, logo or coloured piping to identify their point of difference. A good uniform design speaks for its brand on all levels — it must communicate the brand values and also speak for its time.”

In the last 10-15 years, we have seen the emphasis move towards comfort and ease of wearers and a safe, uncontroversial design. Maybe it’s time to dare to be different again.

Susanne Malim is founder at Jermyn Street Design, a designer and supplier of bespoke corporate clothing and work uniforms. The company has been running since 1981. Malim currently heads up the design, marketing and account management team. 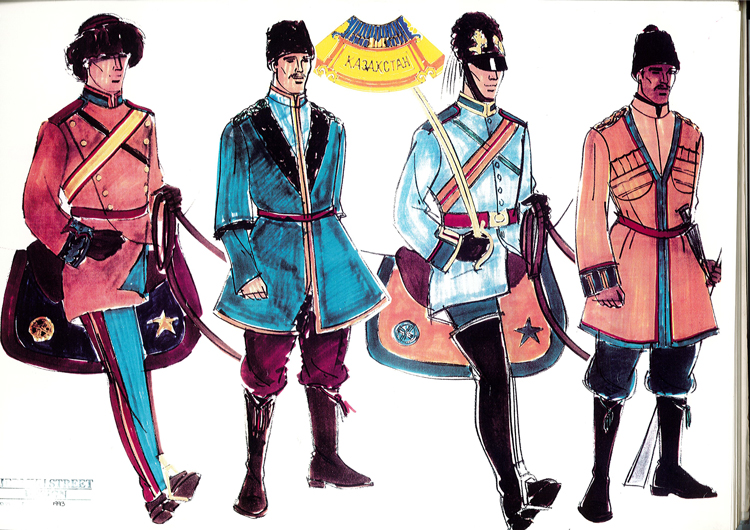 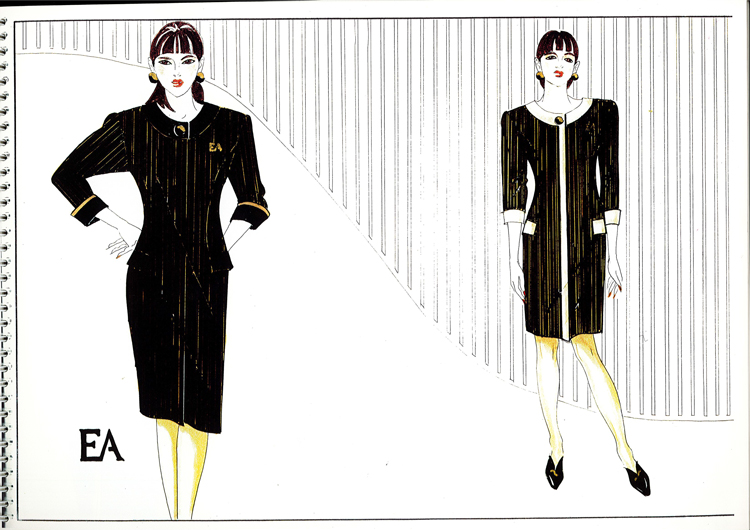