International Woman’s Day has come a long way since its beginnings in 1909 America and its adoption by the United Nations in 1975. While there’s still some work to be done, decades’ worth of campaigning has done an exceptional job of raising awareness about gender equality and we’ve now reached a critical mass.

So instead of a day where we simply talk about equality, International Women’s Day should be about taking action — it should be a trigger for bug-fixing your business to ensure you’re doing everything possible to achieve equality. And what’s more, men absolutely need to be part of this conversation, otherwise it just will not work.

Nowhere is this more important than in the design and creative industries. Analysis by The Design Museum last year revealed that only a fifth of design jobs are filled by women.

The Design Council have also released figures showing only 5% of design workers in product and industrial design are women, while only 17% of workers in architecture and built environment are female.

Women in technology are also very scarce, a reality that Amazon have pledged to address this week.

A world designed for men

I’m sure many designers can share anecdotes about how lack of diversity in teams can bias creative output. Activist and journalist Caroline Criado-Perez has explored this topic at great length in her new book Invisible Women, which reveals how a lack of female perspective in design and manufacturing can pose critical problems in everyday life, such as automotive designers only using crash-test dummies based on the average male body.

The problems here are two-fold — the difficulty of women getting into design in the first place, particularly into positions of power, and the consequences this has as a result. It’s a common rhetoric repeated by many creatives that diversity provides a broader and more holistic view of the world.

In thinking about how to solve this, it’s crucial that men form part of the discussion. If they aren’t included, then we lose a huge amount of perspective of the bigger picture. After all, we are all made up of a mix of so-called ‘masculine’ and ‘feminine’ traits. While these are often social stereotypes ascribed based on whether you are a man or woman, people are different, regardless of gender, and it’s important to pool all of these perspectives together instead of seeing the discussion as a rigid, binary one.

The idea of shared parenthood is still alien

I recently had a meeting in Zag’s Stockholm studio, and at 4pm, two of the men in the room stood up and said that they needed to leave the meeting because they had to pick their children up from nursery, adding the caveat that they could join the discussion again later that evening if it was still going on, after their children had gone to bed.

They said it in such a natural and unapologetic way, and the very telling thing is that this behaviour shocked me. In work culture in the UK, we’re familiar with mothers feeling apologetic about childcare and often it’s even harder for fathers in the same position, given imposed gender roles — people are often still surprised to hear that a man needs to leave work to do childcare. But this example showed me that if men feel more empowered in this area then the knock-on effect is a step towards better gender equality in the workplace.

I truly believe that great progress comes from diversity. It comes from taking the very best ideas from a broad range of perspectives to create something better. We need to harness the whole spectrum of gender identity, with all the similarities and differences, to co-create the best solutions.

While I don’t have the magic solution to fix the scarcity of female design talent, I firmly believe the community should use International Women’s Day as an opportunity to question what it is about our culture, education systems or society that causes this and, importantly, to start being proactive.

Here are a few starting points:

While national problems around gender equality require Government to instill policy, individual businesses can take action — so stop talking about gender inequality and start doing something about it. 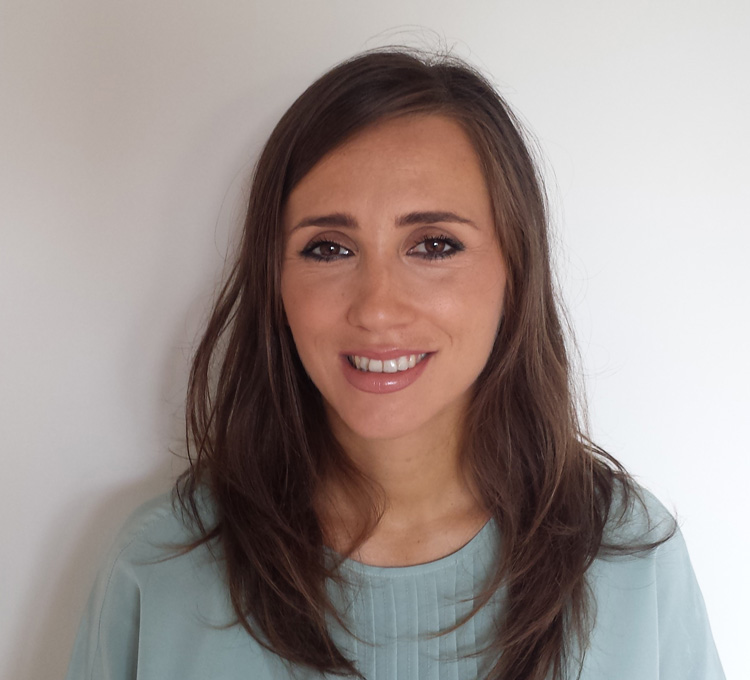 Why should women have to “act like men” to get ahead in design?