Baxter & Bailey has designed a new campaign for Nottingham Trent University (NTU), that looks to show off the “eclectic” cultural events the university puts on and move beyond looking at it as only a place of study.

Curated & Created is a new print and digital campaign advertising the university’s series of events it puts on for students, tutors and the Nottingham community, such as music shows and gigs, gallery openings and exhibitions, poetry readings and dance and theatre shows. 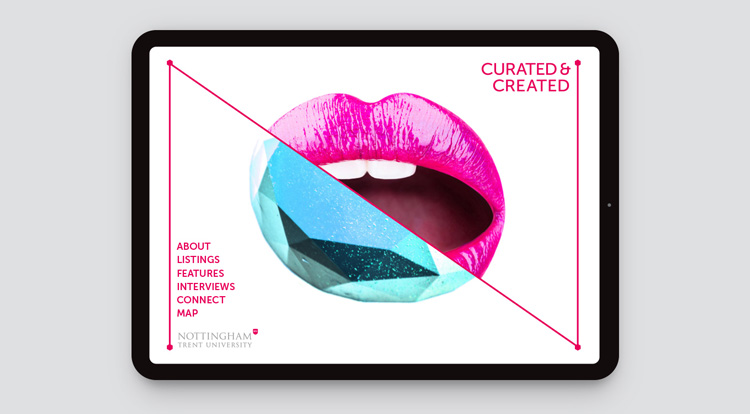 The name aims to imply that the university is a “curatorial institution”, which “brings together artists, performers and cultural activities”, says Matt Baxter, co-founder at Baxter & Bailey.

“The vice-chancellor, Edward Peck, is seeking to redefine what it means to be an elite university,” says Baxter. “The university sees the cultural contribution that it makes as a key part of its reputation and wants to communicate that.”

NTU-run venues include the Bonington Gallery, the university’s public exhibition space and its music venue Metronome, which puts on live shows.

As well as encouraging students, tutors and the public to attend events, the campaign also hopes to inspire them to participate themselves, such as by joining NTU Music ensembles and NTU choir, which are open to everyone. 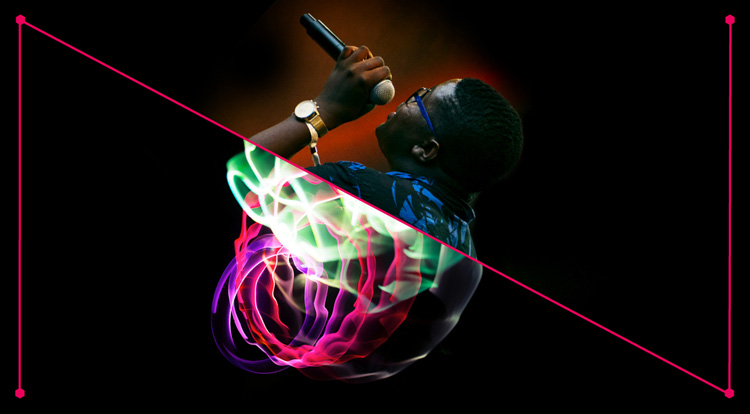 The campaign identity is centred around a “join-the-dots” graphic device, which mirrors an “N” letterform for “Nottingham”. The diagonal line cutting across the middle is used as a separator for two contrasting and “intentionally eclectic” images, says Baxter, in a bid to show off the “broad range” of extra-curricular activities going on in the city.

He adds that using two contrasting images side-by-side aims to communicate the “choice” of activities, while also tying them all together under the theme of culture and creativity. “We can show a singer at a gig alongside a beautiful piece of sculpture, for example,” says Baxter. “The idea is to encourage cross-pollination [of the arts]!” 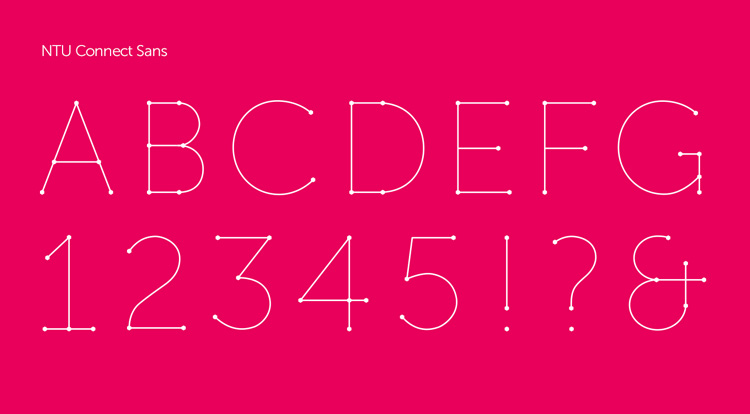 A secondary palette of black and white has been used as a background for the photography, to provide a “simple supporting canvas for a wide range of images to be presented boldly and strikingly”, says Baxter. 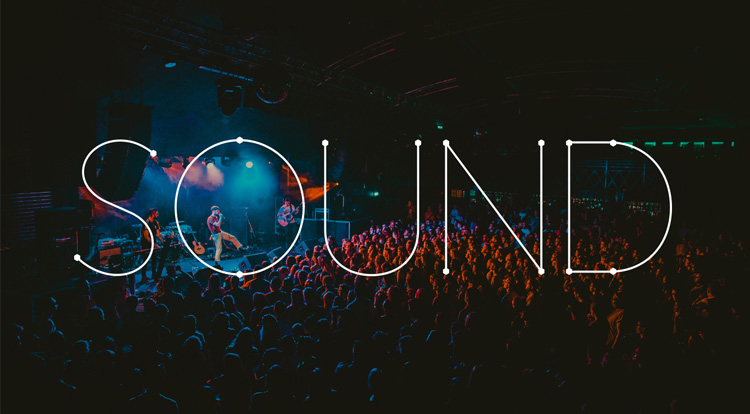 Baxter & Bailey sourced all the photos from NTU’s archives and includes shots of previous student work and those taken at events. A small selection was sourced from a stock library.

The campaign has taken three months to complete and is currently rolling out across all touchpoints including print materials such as advertising posters and information booklets, and digital platforms such as Curated & Created’s social media platforms and website, which is separate from NTU’s website. 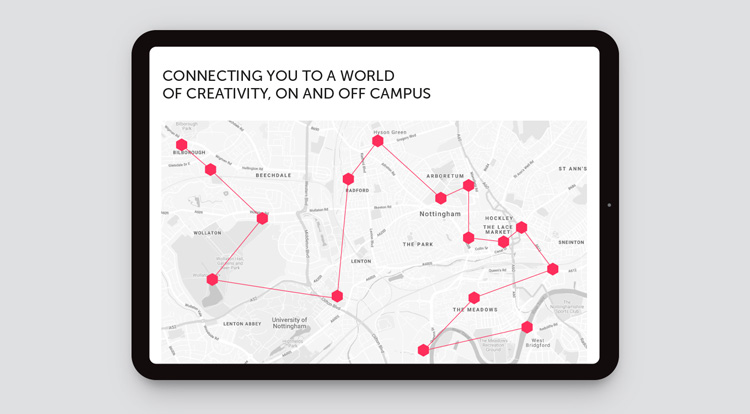 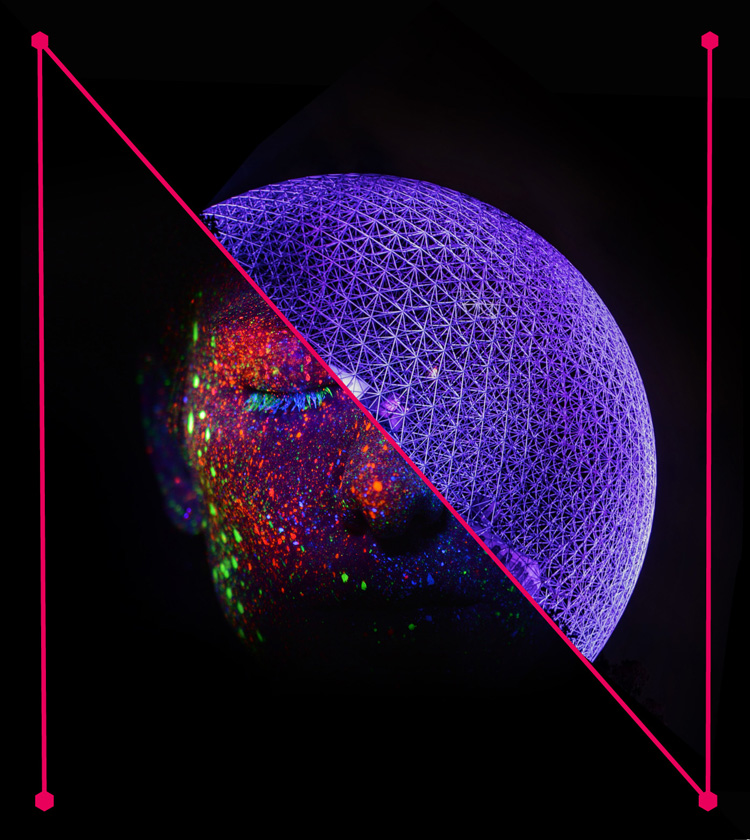 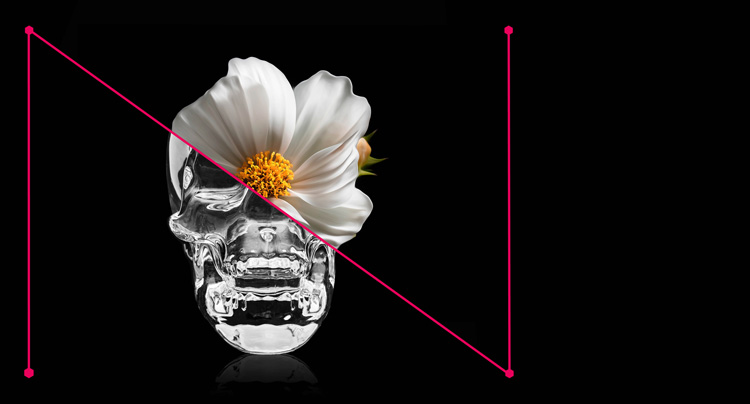 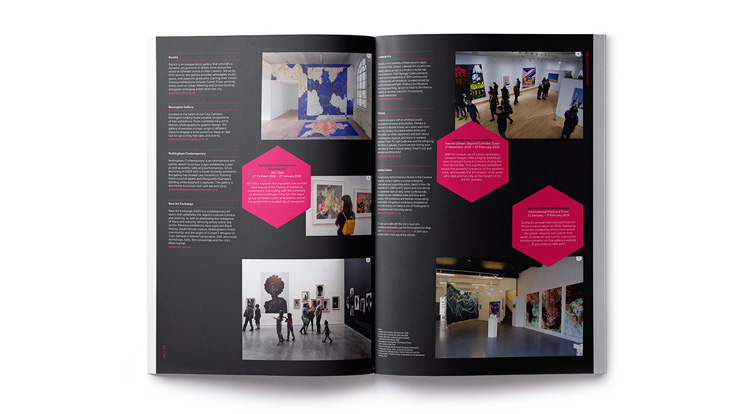