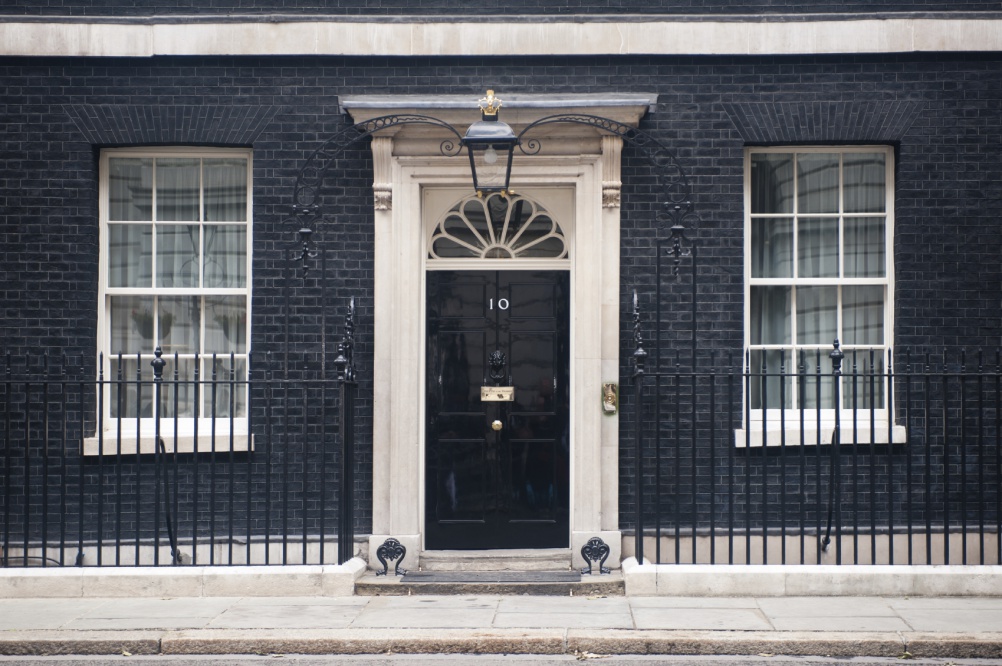 Design industry bodies have said they look forward to working with the new Conservative government to further the case for design and have called on government to recognise the value of high-quality design and long-term strategic policy-making.

The Tories won 331 seats at the election, giving them a slight Parliamentary majority and allowing them to govern on their own following five years in coalition with the Liberal Democrats.

This could lead to some continuity for design in parliament, with key figures such as former culture minister Ed Vaizey keeping his seat and remaining as part of the next government.

The co-chairs of the Associate Parliamentary Group for Design and Manufacturing – Conservative Chris White and Labour’s Barry Sheerman – have also hung on to their seats and will remain in Parliament.

However, Liberal Democrat Business Secretary Vince Cable – whose brief had covered the design industry – lost his parliamentary seat of Twickenham to the Conservatives and will be replaced at the next election.

Design Council chief executive John Mathers paid tribute to Cable, saying: “We very much appreciate the contribution that Vince Cable made, particularly over the last five years, in promoting British industry, wish him well and look forward to hearing who will step into his shoes.”

Mathers adds: “Design Council looks forward to working with the new government to build on the competitive edge provided by our design expertise. The UK has the second largest design sector in the world and the largest in Europe, and its growing.

“Design delivers real value to the UK economy – it is the fastest-growing sector within the creative industries. It is also a proven tool in helping to tackle the biggest issues facing our country.

“We will continue to work closely with the new government to help deliver their objectives in key areas which include boosting innovation, delivering local growth and helping towns and cities deliver critical housing and infrastructure.”

Royal Institute of British Architects president Stephen Hodder says: “The recent move of the architecture brief to the Department for Communities and Local Government (DCLG) presents an opportunity to put design at the heart of many of the key issues we face: tackling the housing crisis, improving the planning system and more effectively dealing with the effects of climate change. Focusing on architecture and the built environment, we can help to resolve these pressing issues and improve the places we live, work and play in the long term.”

He adds: “Increased commitment to high quality design and longer-term strategic policy making, including a holistic architecture policy, are vital elements we would want to see the new Government deliver on.

“Alongside clear central government leadership, the RIBA urges the new Government to devolve greater powers and resources to local authorities to enable them to more effectively build strong, sustainable communities.

“We look forward to working with new ministers and arguing the case for good design.”

We look at what the next Conservative government might mean for the design industry here.