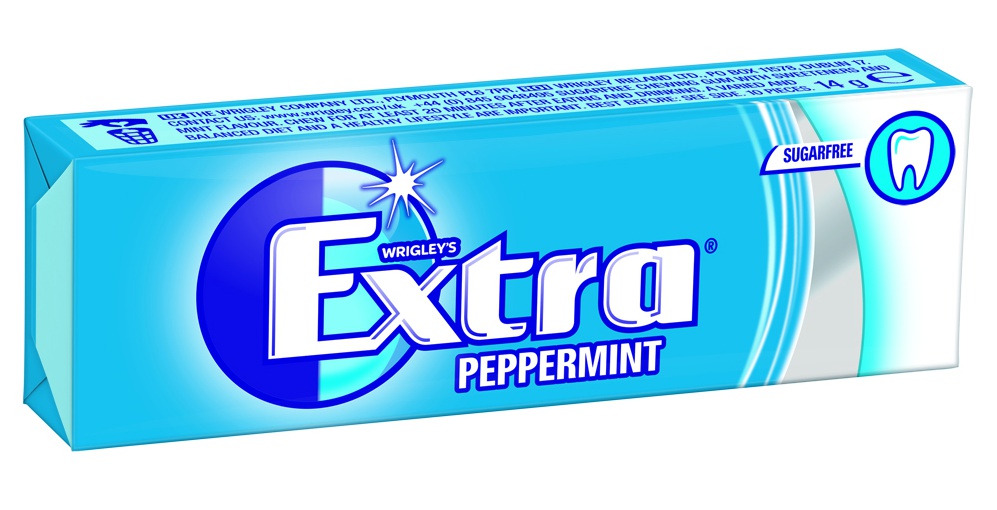 Interbrand has designed the new look for Wrigley’s Extra gum, which is currently being rolled out across the world.

The redesign has also encompassed other Wrigley brands including Orbit and Freedent. The consultancy undertook the project with the aim of giving Wrigley’s portfolio of products “one voice”, says executive creative director Sue Daun.

The design includes a new logotype, and a spherical object with a gleam mark behind the brand name, which Interbrand has called the “split shield”.

“It’s representative of a defender personality for consumers,” says Daun.”The shield is regarded as an effective deterrent of bacteria accumulated in the mouth, and the illuminating, sparkling gleam conveys a sense of cleaning. It’s also an anchor used across brands to strengthen the portfolio.”

The design also features a tooth image indicating that the gum is sugarfree. “The tooth icon has a clean feel,” says Daun. “The overarching feel is simple and uncomplicated, with uncluttered typography on the front, and limited colour categories of blue and white.”

She adds: “We’re trying to convey something without ramming it down the consumer’s neck.”

The new packaging design is being rolled out to coincide with Wrigley-sponsored oral health campaign National Smile Month, taking place 18 May – 18 June.

Two new flavours, Strawberry and Bubblegum, were also added to the Extra range at the start of the year, and have also incorporated the new look.

The new design took roughly nine months to develop and began its launch in the UK, Poland and Russia, and is being continuously rolled out across 15 countries.

“We wanted to convey the idea of Extra as an every day tool giving people the confidence to smile at the day,” says Daun. “It was critical that we used the global Interbrand and Wrigley teams, as it’s a global brand – internally, there wasn’t a lot of clarity around this brand before. We wanted to realign the products under one strategy.” 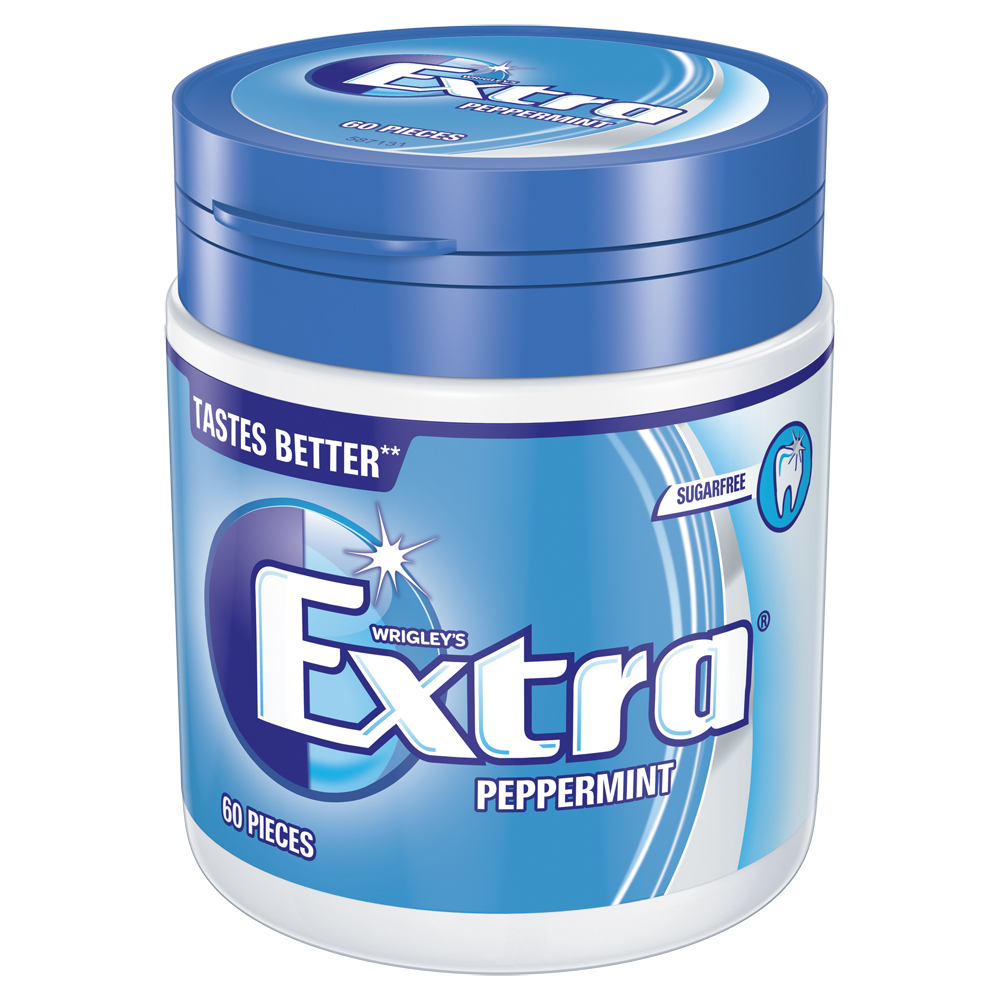 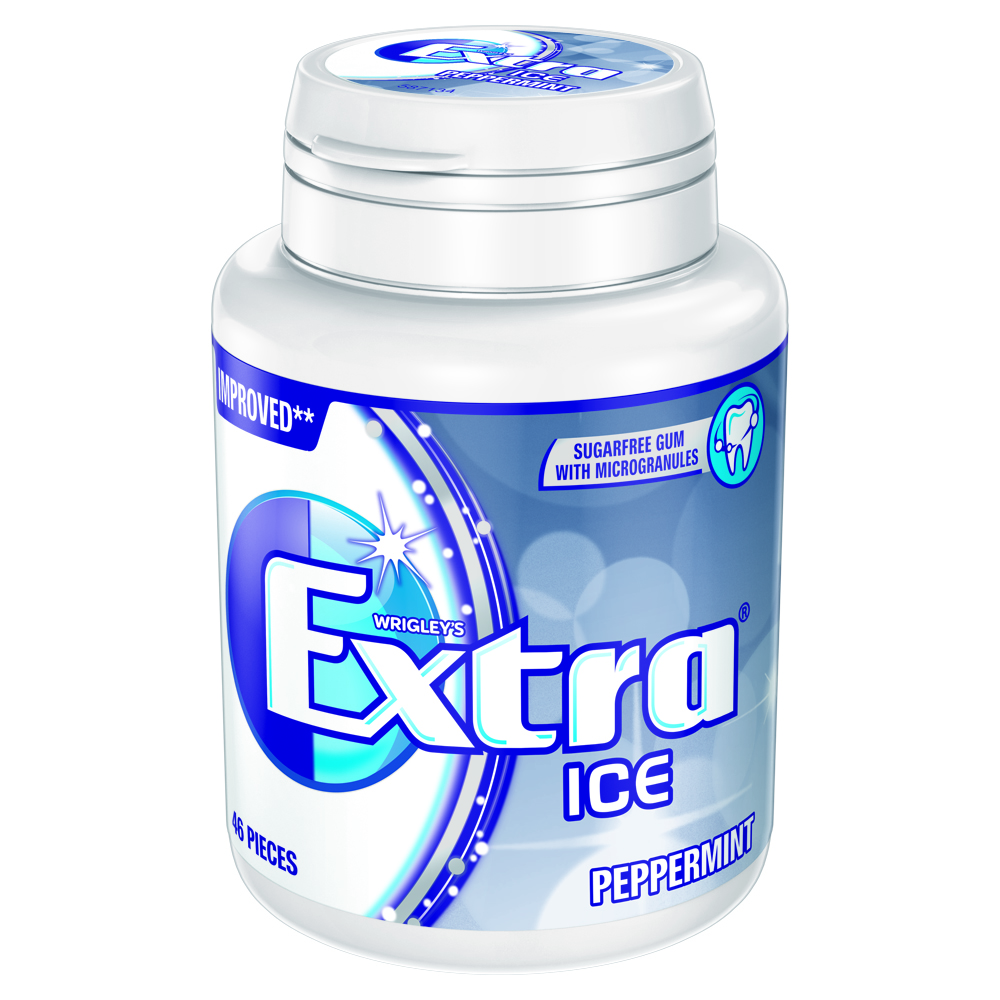 Skype logo “likely to be confused with Sky”, court rules