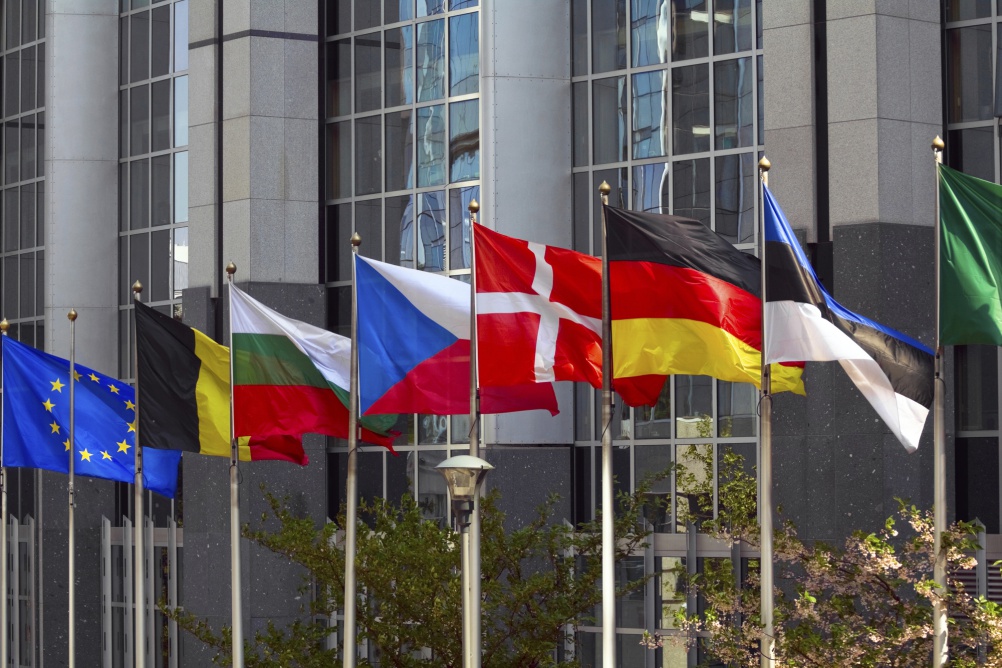 Almost one-third of business in the European Union see design as integral to their strategy and development, according to new research.

The findings from the European Commission’s Innobarometer survey also show that 62 per cent of EU companies say they use design in their business.

The findings also suggest that European companies are more likely to use design than their US counterparts, with only 51 per cent of US companies saying they use design in their business.

Speaking at the annual Design for Europe Summit in Brussels, where the findings were unveiled, European Commission deputy director-general for internal market, industry, entrepreneurship and SMEs Antti Peltomäki said the results were “encouraging”, but called on European businesses to focus more on design to achieve growth.

Peltomäki also said that there were “big disparities” across EU countries in terms of business use of design.

Annabella Coldrick, Design for Europe co-ordinator and director of policy and research at the Design Council, says: “Europe’s businesses are beginning to embrace design.

“Design can be the catalyst for boosting innovation, economic growth and job creation. As such it is vital that we help businesses and public-sector organisations better understand the important role design plays and encourage more EU members to include design in their national policy.”

Maeda says that since 2010, 27 start-up companies co-founded by designers have been acquired by tech firms such as Google, Facebook, Adobe and Yahoo.

His report also shows that 20 per cent of the top cumulative-funded venture capital-backed businesses that have raise additional capital since 2013 have designer co-founders.

Recent research by Design Week however shows that the majority of businesses in the UK fail to understand the value of design.

The 2015 Design Week Salary Survey revealed that more than 70 per cent of designers working in-house say that the rest of their company fails to understand what design is or see it as an unnecessary cost.

What the Tories are promising the design industry