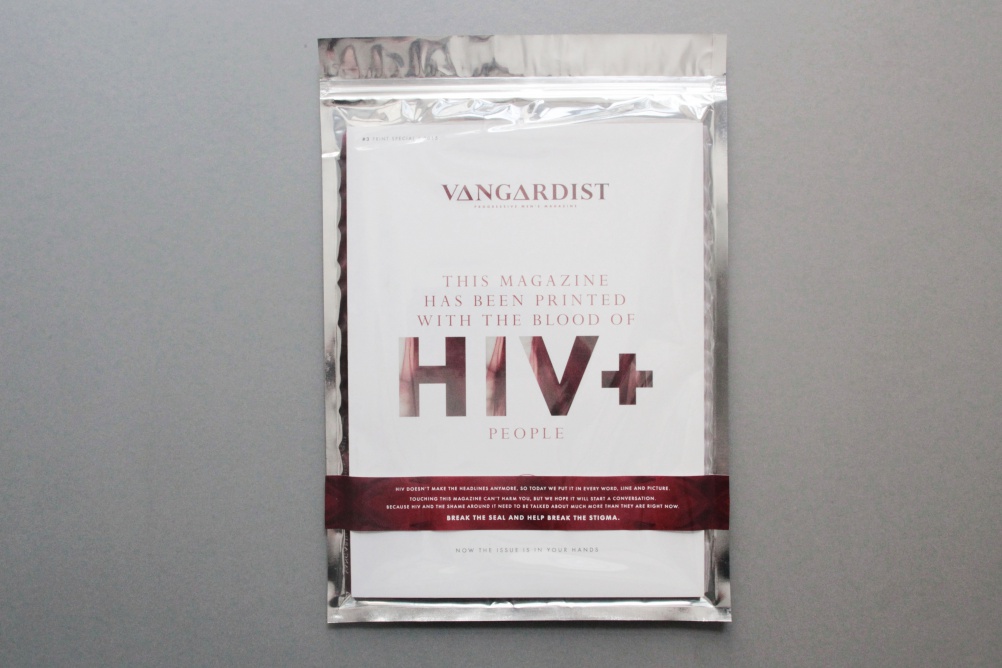 The current edition of Austrian magazine Vangardist has been printed using HIV+ blood as part of a campaign to raise awareness of the condition and support the fundraising Life Ball, which takes place in Vienna.

The project has been developed with ad agency Saatchi & Saatchi Switzerland, whose executive creative director Jason Romeyko worked with Vangardist designer Magda Weyrer and typographer Roger Kennedy on the project.

Romeyko says the project came about following the release of figures that showed an 80 per cent increase in HIV cases over ten years. The Vangardist team decided to dedicate one of its two biannual special editions to the issue.

All 3,000 copies of Vangardist’s Spring issue have been printed with an ink infused with HIV+ blood donated by three people who are living with the virus.

Romeyko says: “When we were developing this idea, the biggest practicality was the legal issue – this is exposed HIV and throughout the process we were told we wouldn’t be able to do this.”

He adds: “Obviously there’s no risk as the virus can’t live outside the body for long and the blood is pasteurised.” Saatchi & Saatchi also says that the magazine has been produced “according to the most stringent controls” and using guidelines set out by Harvard and Innsbruck University. 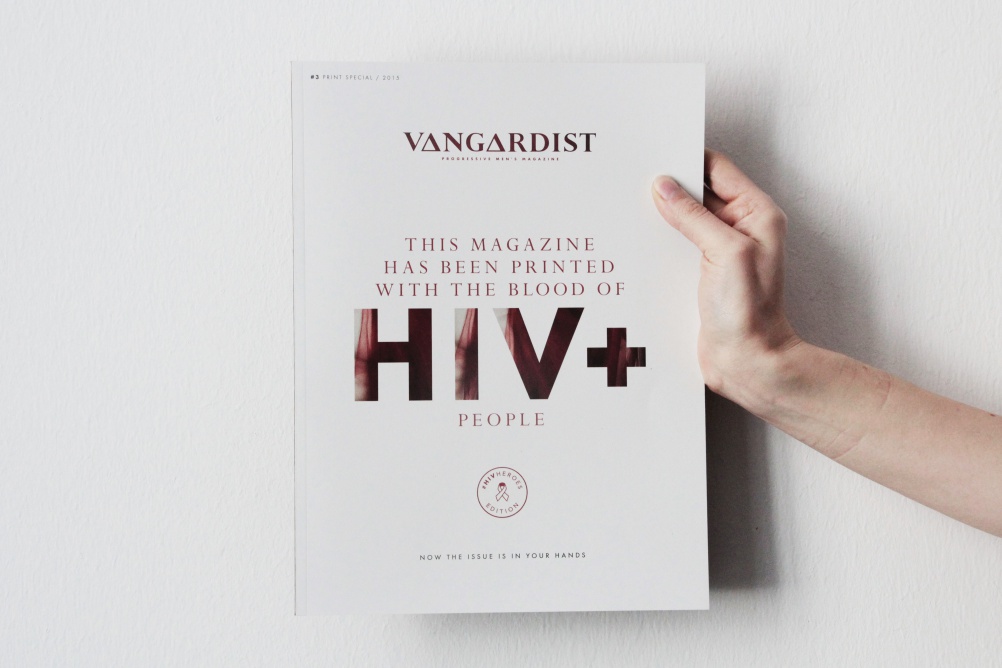 Romeyko says that there was also pressure to put a warning on the magazine. To alert readers to the contents, the design team instead created a transparent wrapper around it. Romeyko says: “This gives the readers a moral dilemma – it lets them make a decision. If you’re informed you’ll know that you can’t catch HIV from the magazine so you’ll break the seal and break the stigma.”

To create the magazine, the design team sourced HIV+ blood from three people living with the virus – a gay man, a heterosexual man and a mother who had been infected by her partner. Romeyko says: “We wanted to take the issue beyond the gay community”.

For the production process, the blood was mixed with saline and then injected into the printing presses. Romeyko says: “When we were approaching printers to try to work with them, they all thought it was gross and wouldn’t do it. Then we went to the guy who printed the first issue of Vangardist and he said: ‘Yes, I’ll do it.’”

The magazine is available now. Romeyko says that for distribution, in some countries Vangardist will need permission from the person buying the magazine in order to ship it to them.

He adds: “We wanted to create a response by transforming the media into the very root of the stigma itself – by printing every word, line, picture and page of the magazine with blood from HIV positive people. By holding the issue, readers are immediately breaking the taboo.” 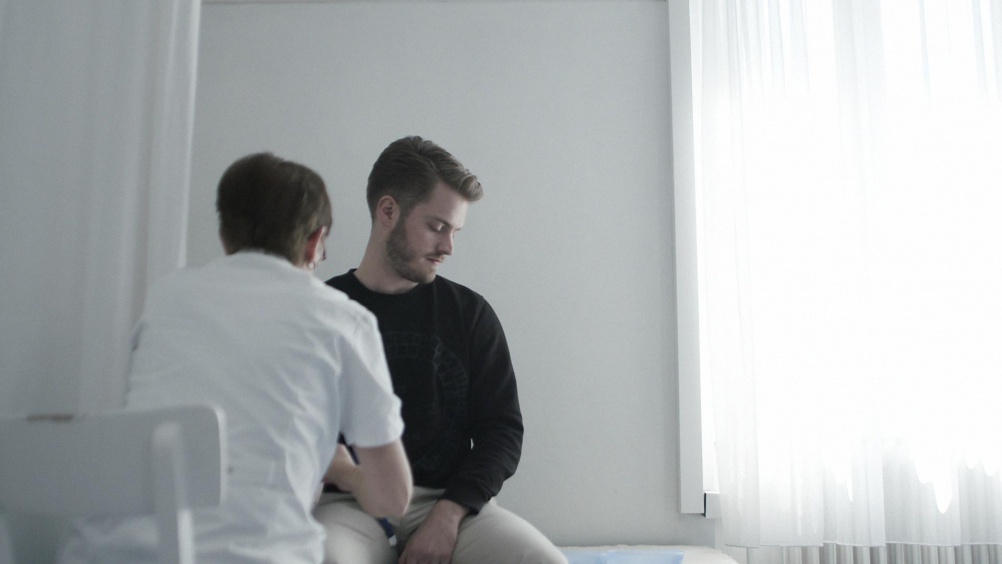 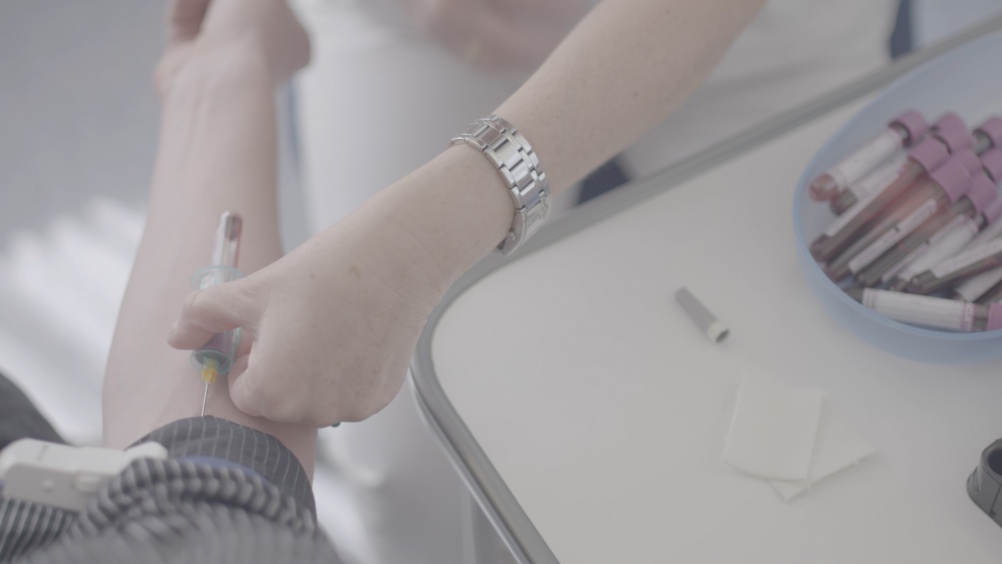 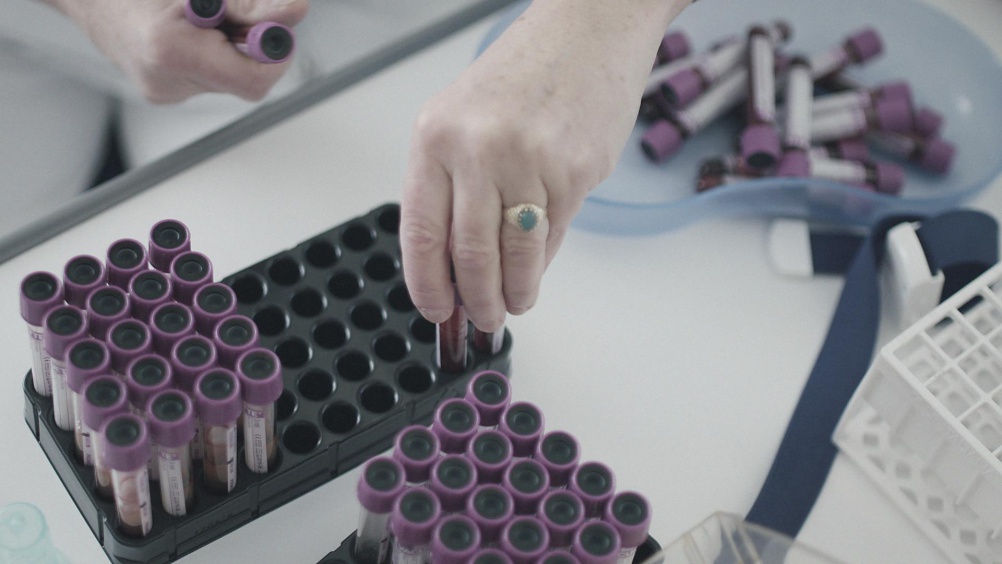 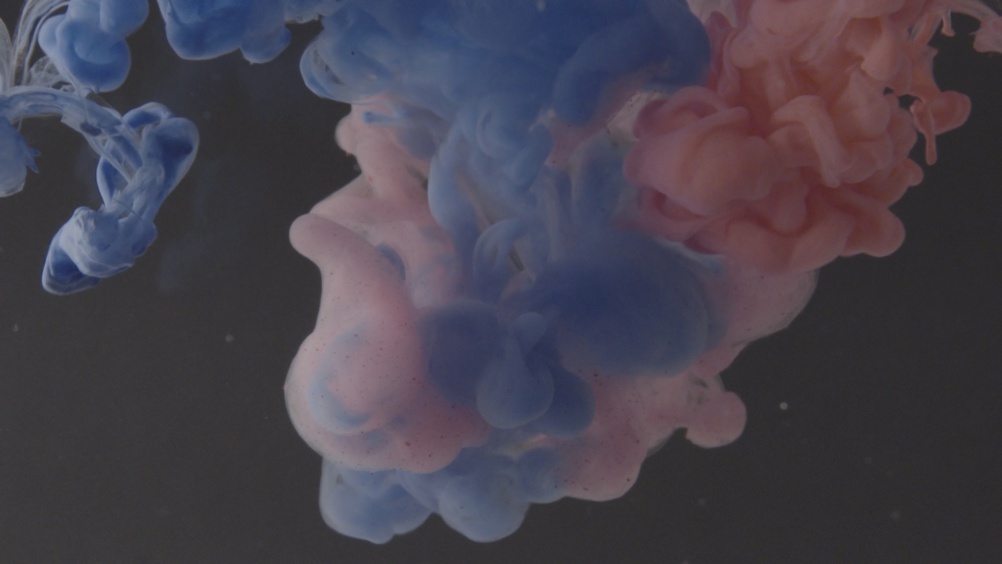 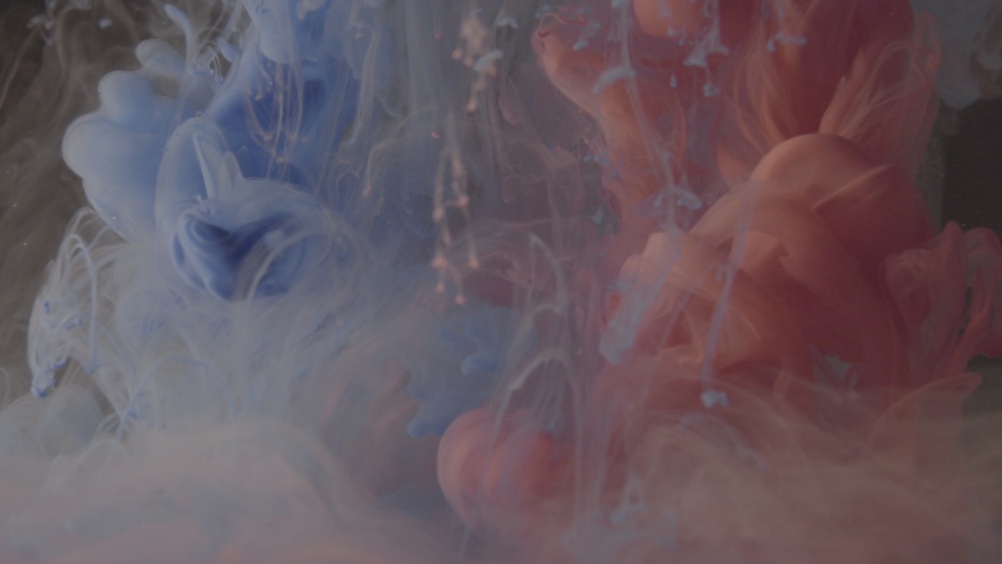 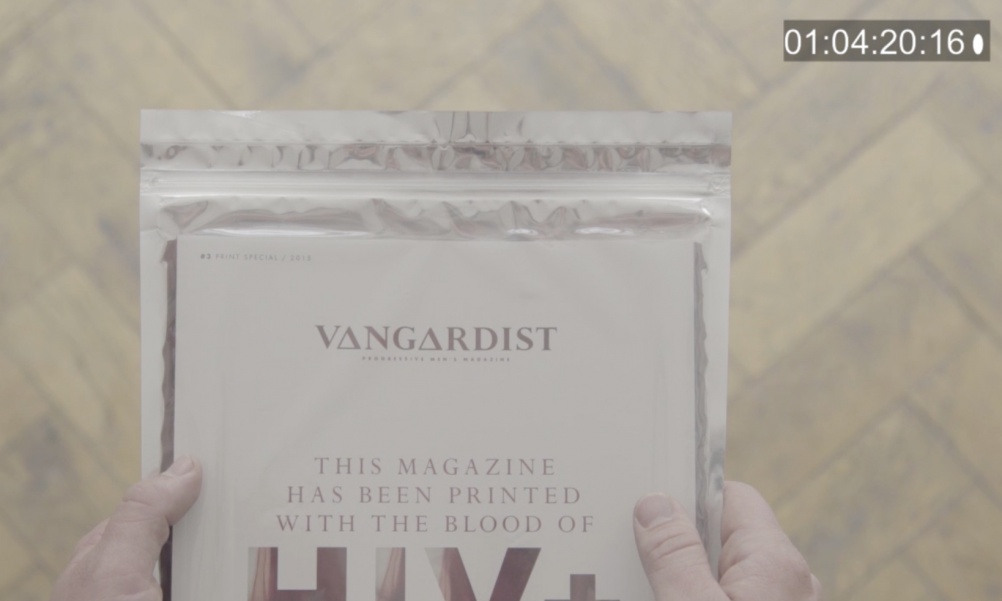 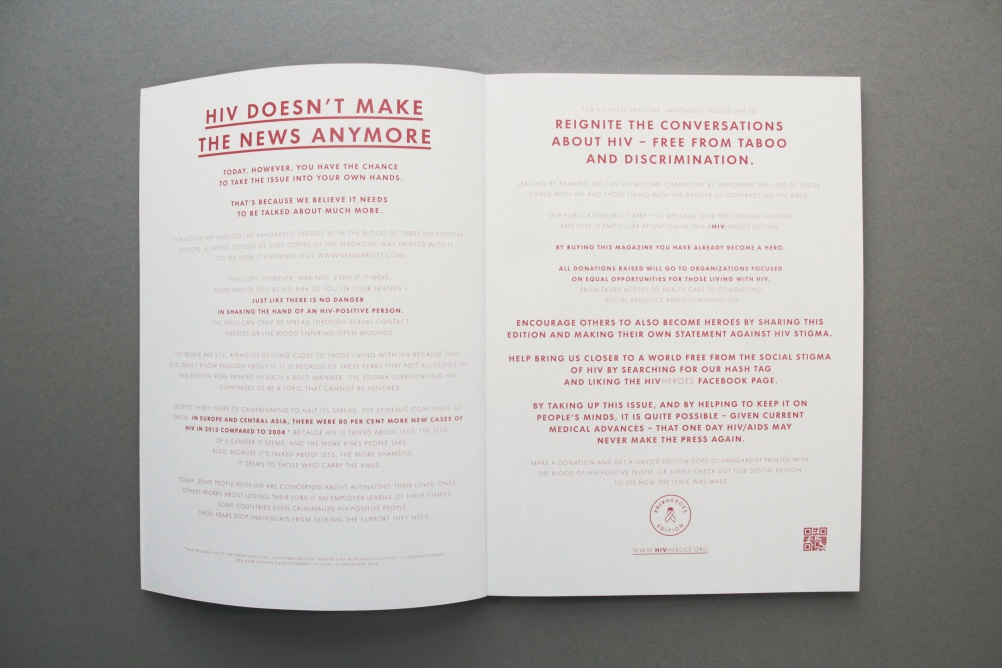