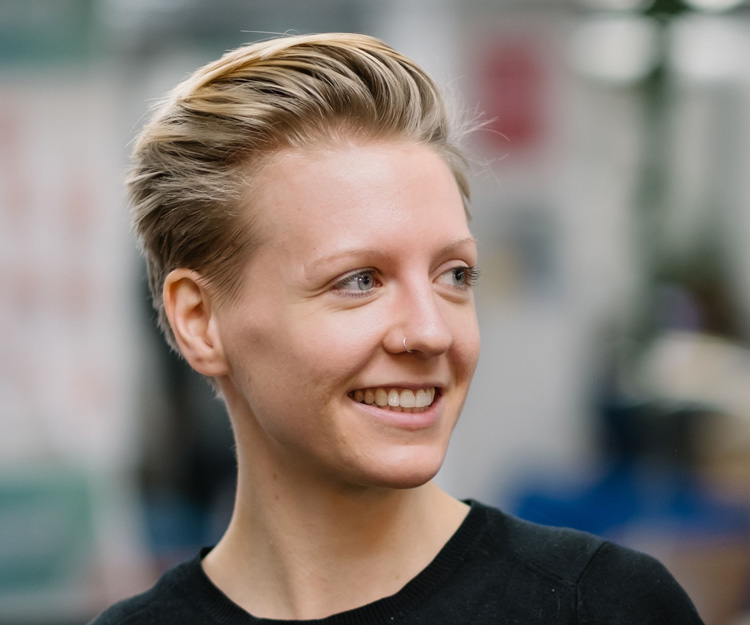 “Some people swear by it, some people hate it, but ultimately now people have the choice, I can’t see Dark Mode going anywhere. Developers should be capitalising on this freedom of having different modes now that users have been freed from the traditional paper white display, not being stubborn and maintaining the old ways.

Though it should be driven by rationale behind what is genuinely better for the user — such as more readable, lower contrast in low light — not just by what fits with the brand guidelines.” 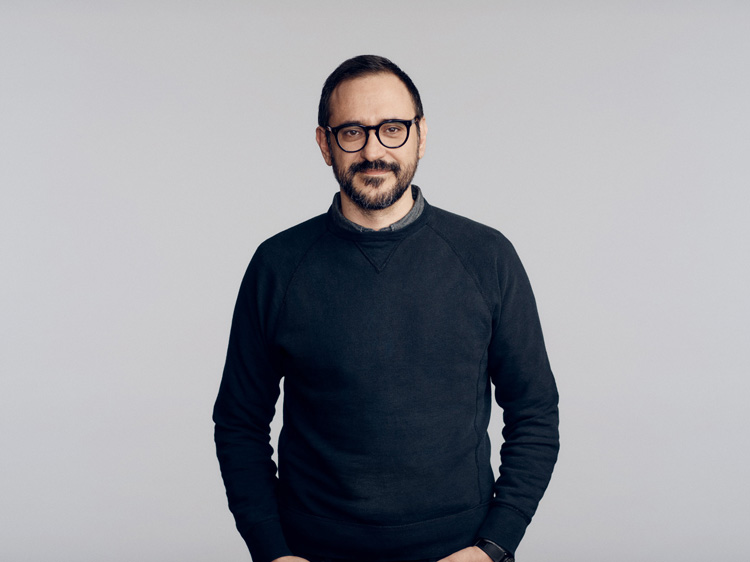 “Though Dark Mode appears to be a new trend, it has roots in the early days of computing. The first operating systems used a Dark Mode system with green-on-black monitors. Dark mode was favoured because it’s highly accessible. The contrast causes less fatigue on a user’s eyes than a conventional white background. Today, most developers still use Dark Mode settings for this reason.

As digital design continues to mature, designers are iterating based on what’s best for the user not only in terms of UX, but holistically. The influx of Dark Mode is a sign that designers are beginning to value the role of cognitive improvements in good design. For service tools like an email interface or a news feed — anything the user will engage with for long stretches of time, Dark Mode will help ease the strain on the eyes. In the future, I expect we’ll see more operative systems switch automatically between dark and light based on the lighting conditions of your environment.” 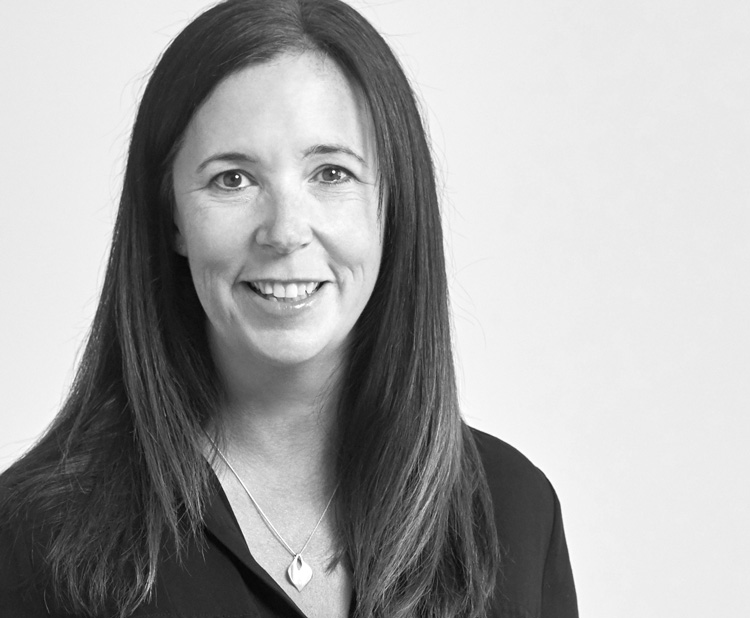 “I think it is a case of jumping on the bandwagon and you’ve got to ask yourself why? There are some contexts where dark mode can be useful as it allows content to stand out while the surrounding UI recedes into the background. This works for the likes of Spotify and Netflix. However, for text heavy experiences, it hurts. It is harder to read and causes visual distortion for many people.

The key benefits come in low light conditions (but most phones have inbuilt features to deal with these conditions) and from an accessibility perspective. For certain visual impairments, such as cataracts dark mode ensures content can be viewed without the need for colour invert.” 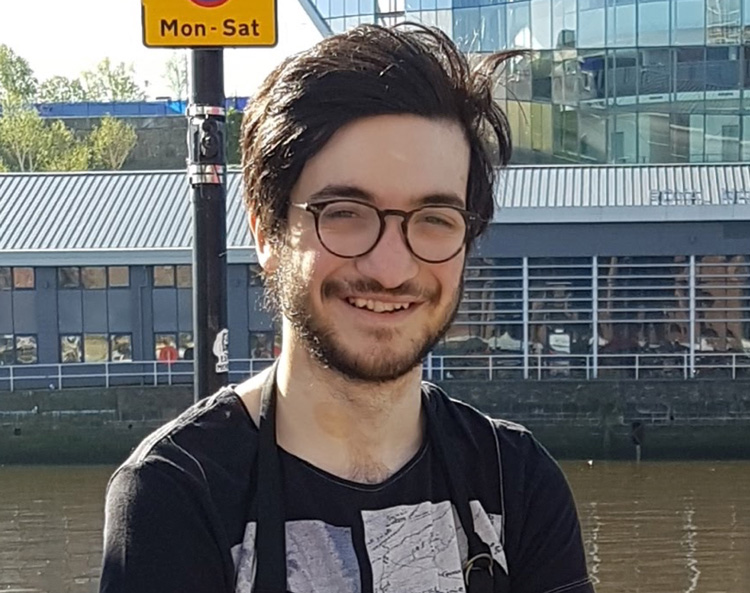 “As someone who has been using clumsy third-party Dark Mode add-ons before the feature became natively integrated into many products, I don’t think it’s a fad. It offers purely functional benefits such as increasing battery life for devices with OLED displays through to psychological benefits like reducing the amount of sleep-disrupting blue light emitted to our eyes in the later hours of the day.

Of course we should design with Dark Mode in mind, offering users the option to toggle between lights on or off to suit their preferences and needs. It’s akin to an accessibility feature, especially for the visually impaired whom Dark Mode is enabling to use technology they may not otherwise have been able to.”

David Friedmann, interaction designer at Else 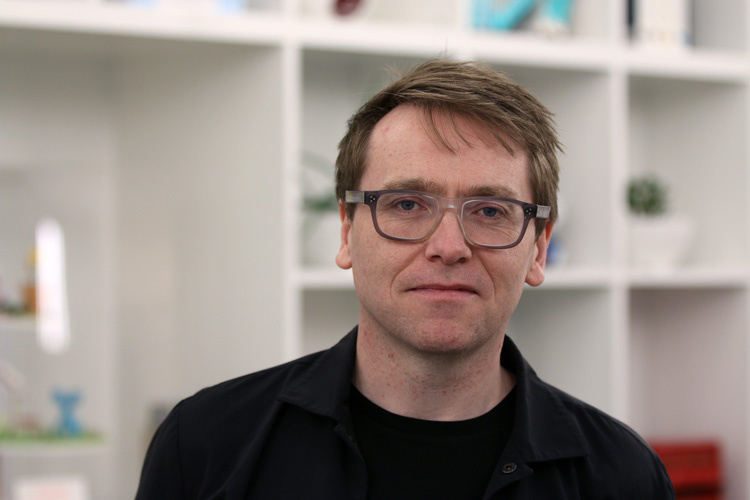 “I hope we can use this opportunity to think beyond simply modifying the colour schemes of our existing products to reduce users’ eye strain and light pollution. Should our digital experiences really just be the same, but darker to allow us to continue to consume the same content for longer?

There are unintended opportunities like improved battery life and the visual appeal of colour in dark mode. But I think we need to continue digging deeper into our users’ needs in these environments and develop opportunities for more reflective experiences, helping us to find a better balance with technology for our digital wellbeing.” 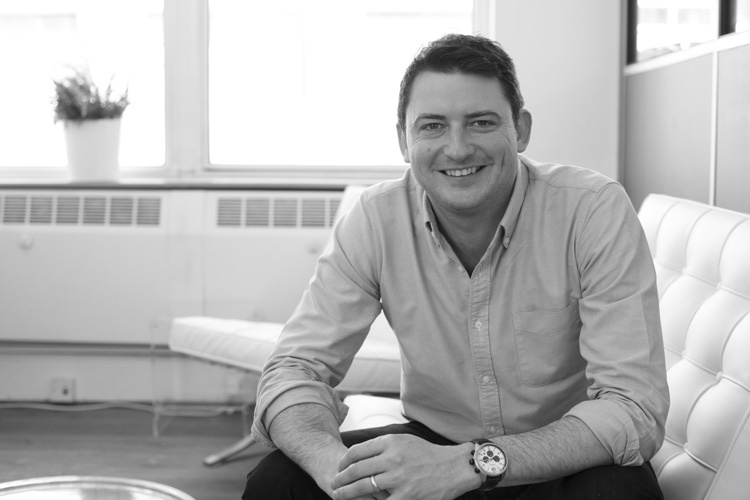 “I wouldn’t say Dark Mode is a fad. I think it depends on what you are designing. For example, it could be beneficial for data visualisation. A few companies have been this — it makes the colours pop and easily identifiable — but readability is reduced so it’s not ideal for news apps which are optimal with black text on a white background. We will definitely be working with the feature in mind but it’s dependent on who we are designing for and why.” 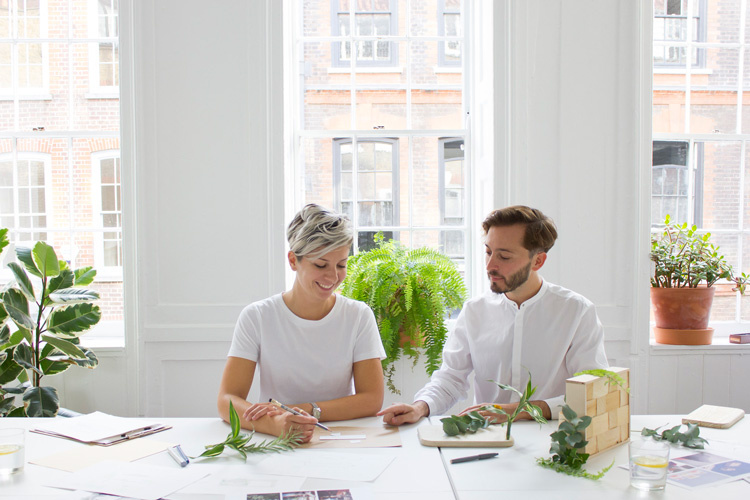 “As tech companies create smarter peripheral devices like speakers, headphones and watches, the apps we use need to adapt their outputs for different contexts of use. While Dark Mode can certainly save battery life on some devices we think it signals a bigger shift towards designing dynamic apps which morph and change based on their users needs.

As a design studio we strongly believe in a calmer, more human approach to technology and we are really excited by what this means beyond changing colour schemes, as apps become liberated from standard formats and focus more on the experience they create.”

Sarah Hyndman: “Typography can be a tool for positive change”