Labour Against Antisemitism (LAAS), a group of Labour members that call out anti-Jewish sentiment within their party, has been given a new brand identity.

London-based design studio, The Big A, developed the “digital-friendly” identity which includes a logo, merchandise and imagery across social media.

LAAS is run by volunteers from within the Labour Party, and is independent from it. It reports on instances of antisemitism in the party, from social media posts to controversial staff appointments. Its members often speak to the press about the reports. 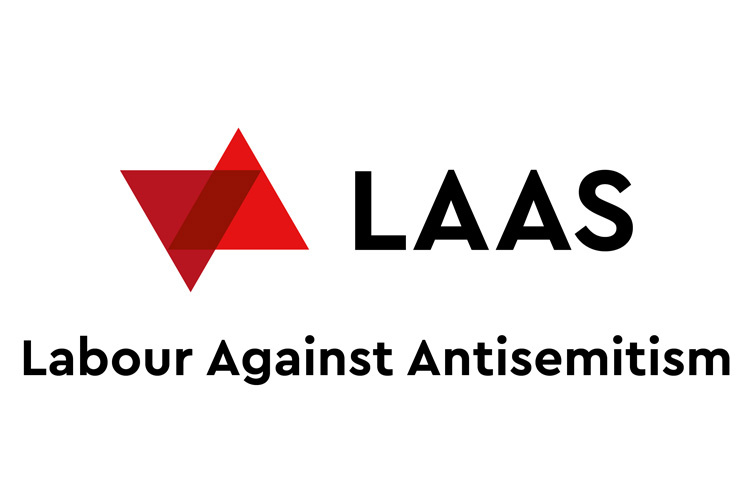 Euan Philipps, a spokesperson from LAAS says: “LAAS needed a more recognisable brand identity to help position themselves as the foremost experts on the subject.

“Something to help them confidently extend their communications beyond monitoring and reporting cases.”

The pressure group had previously “piggybacked” on Labour’s rose logo “in a rush to establish themselves during an escalating crisis”, Philipps says. 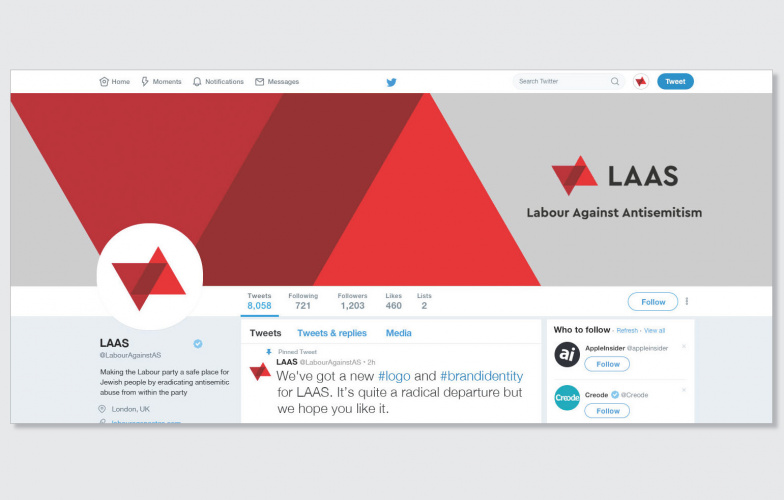 The geometric logo is a “remixed” version of the most well-known Jewish symbol, the Star of David. The two halves of the star have been separated and arranged in a triangular formation.

There were two motivations behind this, according to Philipps.

“Using religious symbols would make LAAS look like a religious organisation,” he says. The logo is also supposed to recall the play button, to denote a sense of action. 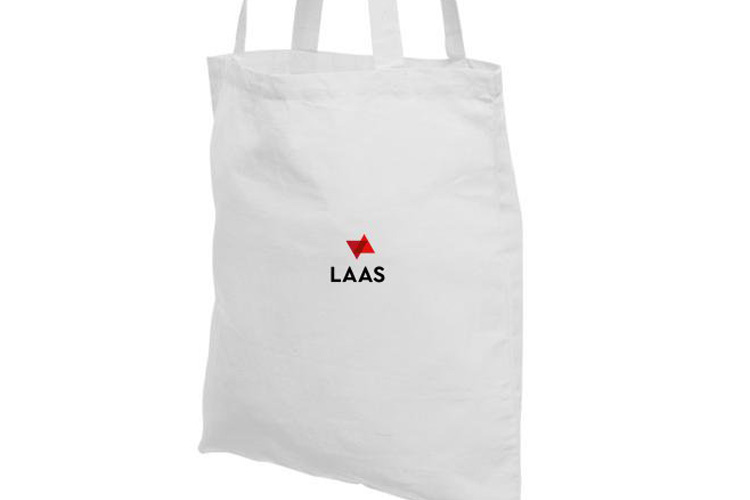 These triangular elements form a modular brand identity — the shapes can be extrapolated to direct users to content online, where most of the group’s work is focused.

Various shades of red were used to avoid “the tabloid red top style favoured by many left-wing organisations”, Philipps says.

The identity has been rolled across the organisation’s social media, website and merchandise, which includes sportswear and onesies. These also feature insults aimed at the organisation from senior Labour figures. 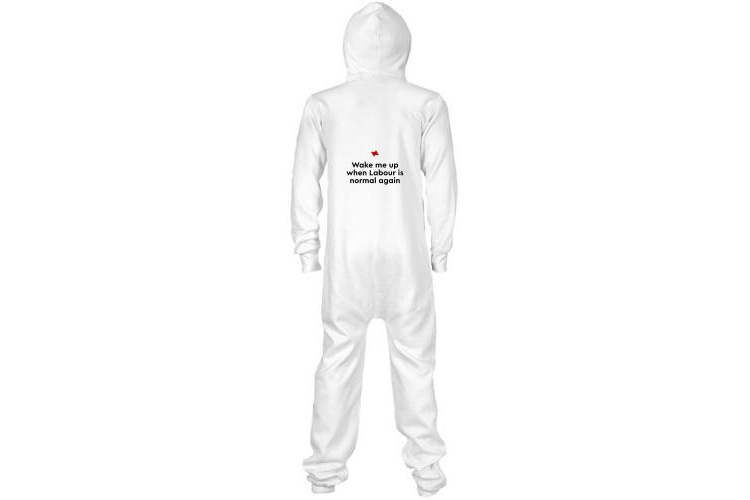 The Labour Party has frequently come under fire over claims of antisemitism.

In 2016, Labour Party leader Jeremy Corbyn launched an independent inquiry into antisemitism in the party. That inquiry reported an “occasionally toxic atmosphere” but not one that was “overrun” by antisemitism.

Earlier this year the issue was raised again as MP Luciana Berger — herself the victim of antisemitic abuse — quit the Labour Party, which she said had become anti-Semitic.

The upcoming December election has brought the antisemitism row back into the spotlight.

In November, the Jewish Chronicle, the world’s oldest continuously published Jewish newspaper which is based in London, published a front page which asked readers not to vote for Corbyn, claiming that “the vast majority of British Jews consider Jeremy Corbyn an antisemite”.

LAAS takes an ‘ABC’ policy on the subject — ‘Anyone but Corbyn’.