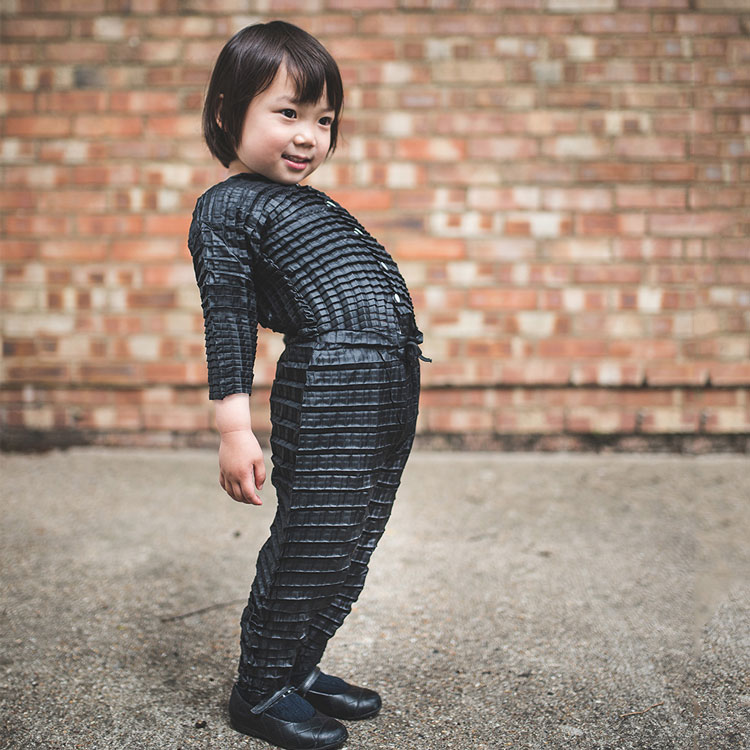 A new children’s clothing range designed to grow with its wearer has been announced as the winner of the UK edition of the James Dyson Award.

Petit Pli has been developed by aeronautical engineer and recent Royal College Art (RCA) graduate Ryan Yasin, and incorporates permanently pleated material that expands as the child wearing it grows.

The contest – which runs in 23 countries – is aimed at university students or recent graduates studying product design, industrial design and engineering, and is based around creating a product that “solves a problem”.

Yasin has developed Petit Pli in order to tackle the environmental impact and financial cost related to the mass production of children’s clothing.

Children can grow up to seven clothes sizes in the first two years, and on average parents spend over £2,000 on clothing by the time their child reaches the age of three, according to Aviva.

The clothing range uses a material based on the scientific principle of Negative Poisson’s ratio, which means that the fabric expands as it is stretched out.

Some of the pleats in the fabric fold together while others expand, allowing the garment to grow with the child wearing it.

A heat treatment has been applied to the pleats in the fabric to make the range more durable, along with a waterproof coating. The garments are also fully recyclable.

The range is currently designed to fit children aged from six to 36 months.

Yasin has been awarded £2,000 prize money, which the designer says he will use to develop the product further in order make “a tangible difference to the way we consume resources in the fashion industry”.

Petit Pli will also be entered into the international stage of the James Dyson Award, with the chance of winning an additional £30,000. The international winner will be announced on October 26 2017. 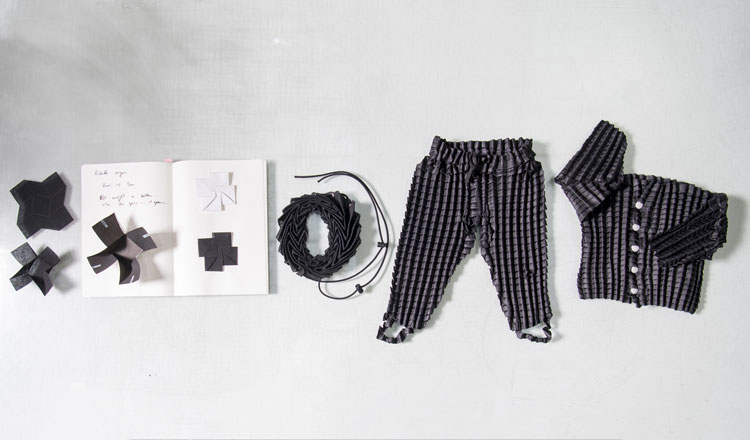 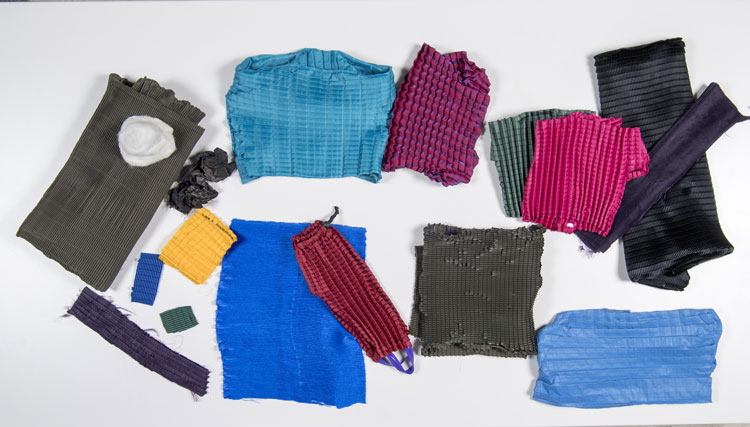 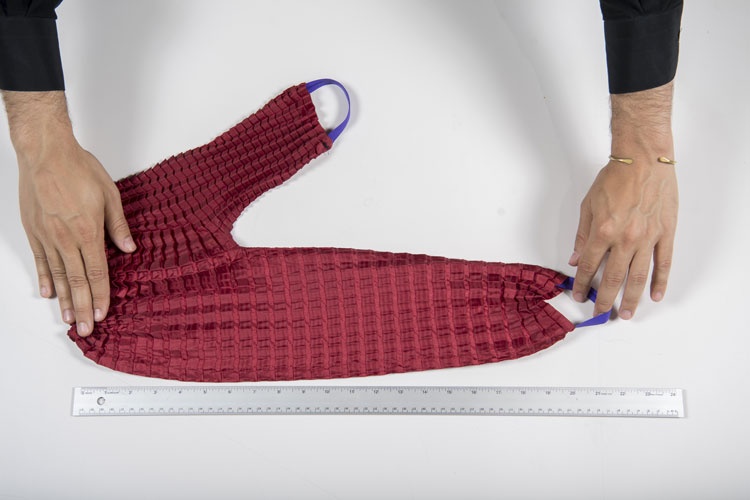 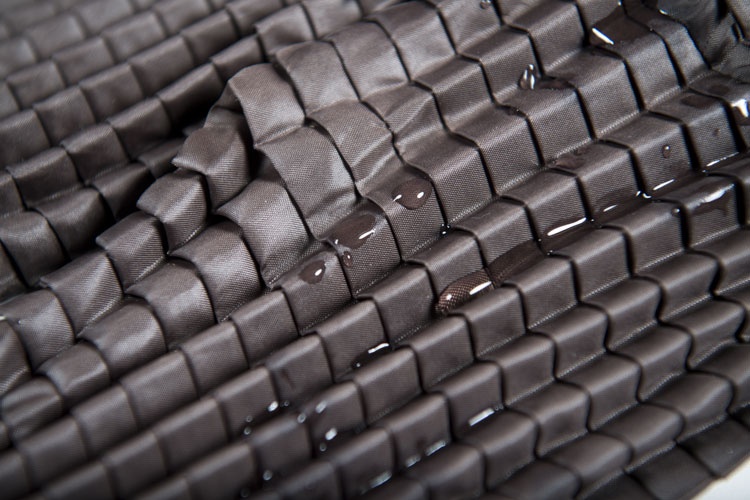