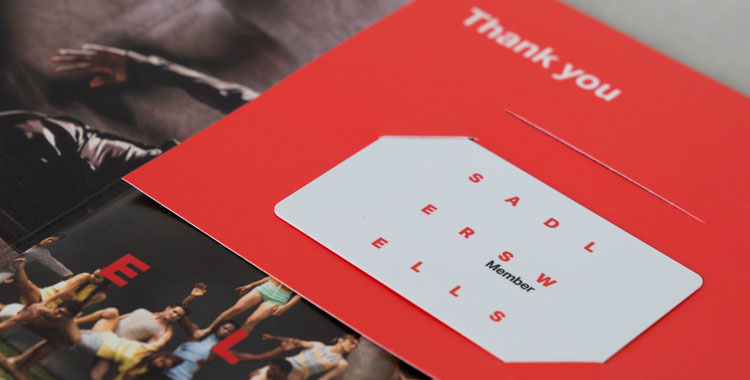 UK theatres, once the preserve of an older, affluent crowd, have adapted performances to entice wider audiences in recent years. Visitors are seeing more contemporary takes on classic plays, with the Royal Shakespeare Company (RSC) embracing technology in its latest production of The Tempest and more accessible novels such as Khaled Hosseini’s The Kite Runner taking to the stage.

It makes sense for theatre branding and communications to also follow this trend. Sadler’s Wells is a theatre dedicated to dance performance, and prides itself on “embracing the popular and the unknown” by giving young talent a stage, presenting new dance forms and routines, and engaging 25,000 people a year in community dance projects.

Studio Red&White rebranded Sadler’s Wells in 2014 with a bold, all-caps, sans-serif logotype encased within a square and separated across three lines, a brave departure from the theatre’s previous, more classic logo.

This year, the studio has continued the roll out of the visual identity by redesigning Sadler’s Wells membership materials, using the “simple application” of the logo against a backdrop of “striking performance imagery” paired with “compelling copylines”, says Red&White.

Perforated tears have been used across packs, creating intrigue and this “sense of the unknown” and surprise that Sadler’s Wells aims to embody with its performances. A colour palette of red, black, beige and white, alongside unusual photography, help to push the alternative image that the theatre is hoping to portray.

The need for theatre and performance to drop its stuffy, old-fashioned persona has swept the sector in the last 10 years. The Royal Opera House had its original 1732 crest redrawn by studio SomeOne in 2010, while the Southbank Centre was rebranded this year by North, taking on a bold, yellow and black, Brutalist-inspired identity.

In terms of attracting a wider audience, the roll-out of Sadler’s Wells’ new membership packs has seen the theatre double its membership numbers, showing that a striking and strange look can make an impact.

The identity has rolled out across print membership materials, online advertising and on social media. 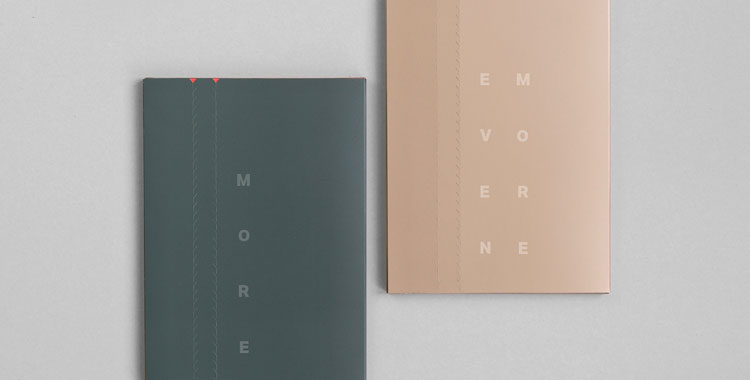 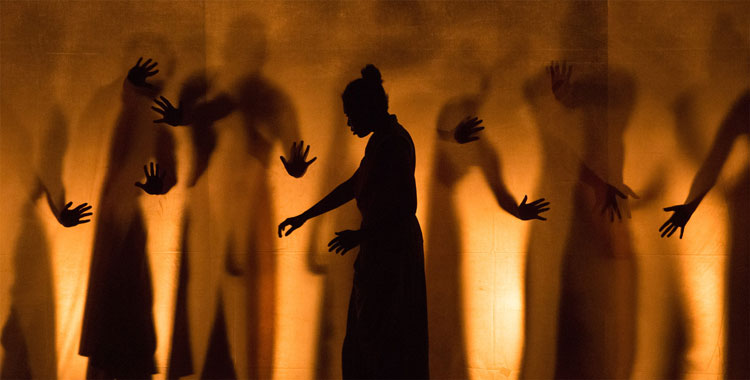 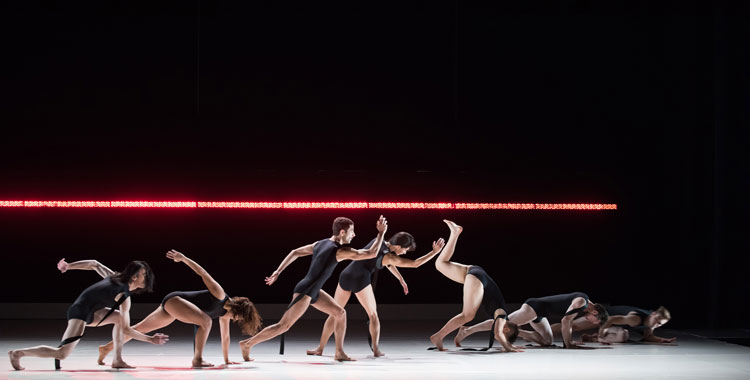