Pentagram has designed the new identity for Camden Art Centre, an artistic venue in North London.

The centre was established in 1965, originally as a public library. Now it is a place for “making, viewing and discussing art”, Pentagram says. While it is located in the borough of Camden, its actual venue is West Hampstead. 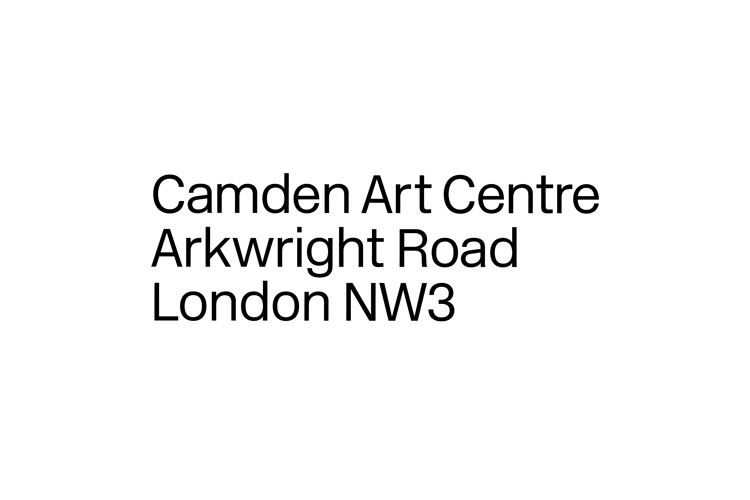 As well as hosting exhibitions, it runs activities for the local community and has an outreach programme. It also aims to shine a light on under-represented communities in the art world, and runs a Special Educational Needs (SEN) programme.

This sense of “inclusion and intimacy” was one of the driving forces in the redesign, Pearce tells Design Week. “The identity has specifically been designed to feel inclusive,” he adds. 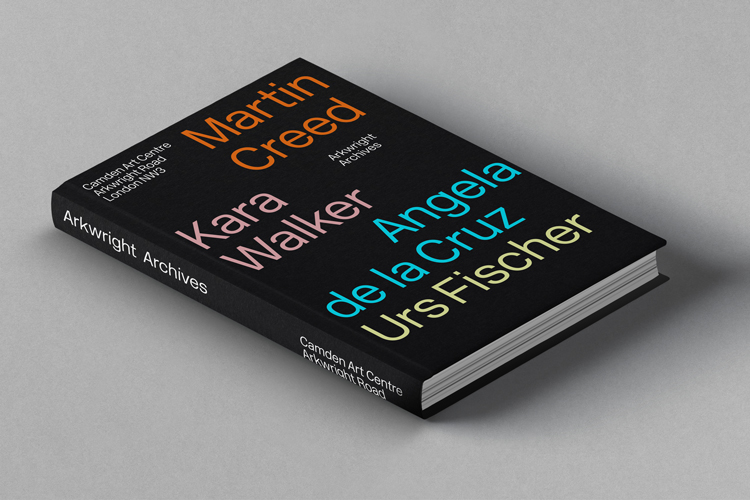 It involved an “open and collaborative process”, as Pentagram worked with the centre’s staff, trustees and its artists and patrons. “Artists told us of their love for the centre and the sense of intimacy they were given there, no matter what stage of their careers,” Pearce says.

The most prominent feature is a new logotype, which “celebrates its sense of place” and also clarifies the centre’s location. It now features the building’s address on Arkwright Road, as well as the postcode for West Hampstead, NW3. 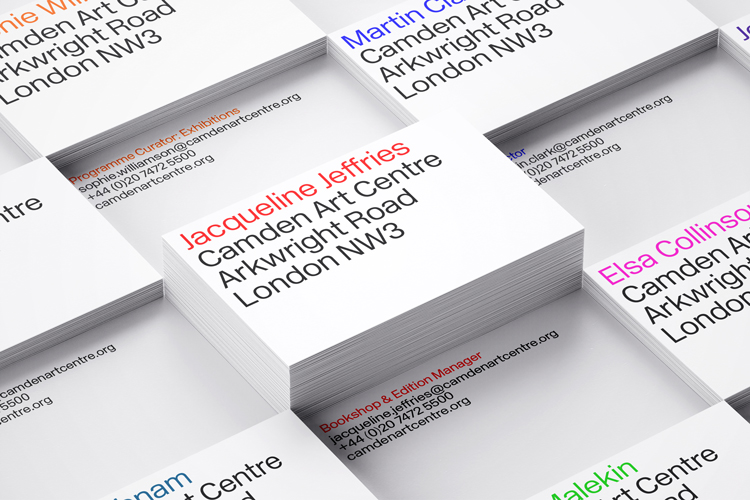 A “subtle” name change from Camden Arts Centre to Camden Art Centre also clarifies that it’s a home for visual art, rather than library or performance art.

Pearce says that working with the artists has influenced the final identity. “The fact that the logotype sits side by side with the content, the artists and the course was born from these conversations,” he says. 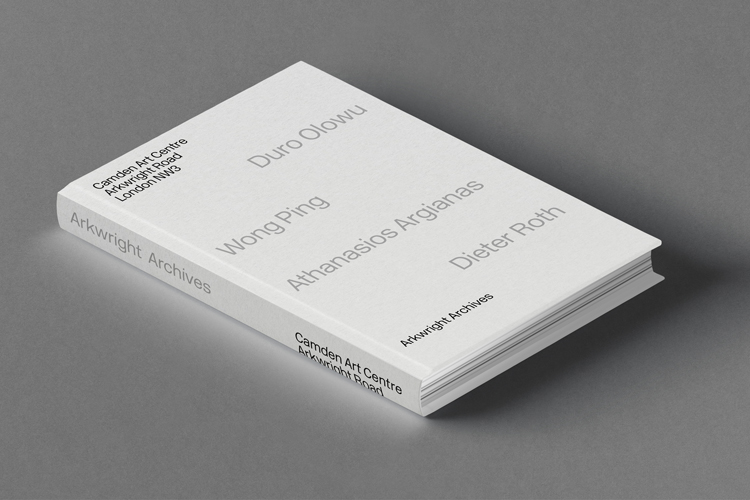 The logotype’s been created to complement the primary typeface, New Rail Alphabet which is used in Light and Light Italic. The typeface is a collaboration between A2 Type Foundry and Margaret Calvert, New Rail Alphabet and has a “uniquely British feel” according to Pentagram.

This typographic choice has a timely tie-in, too. The original typeface was used for the Design Research Unit’s rebrand of British rail in 1965, which is the same year that Camden Art Centre was founded. 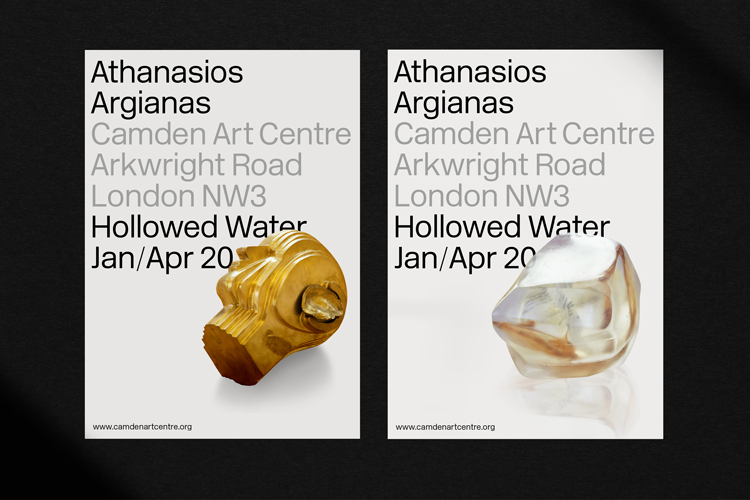 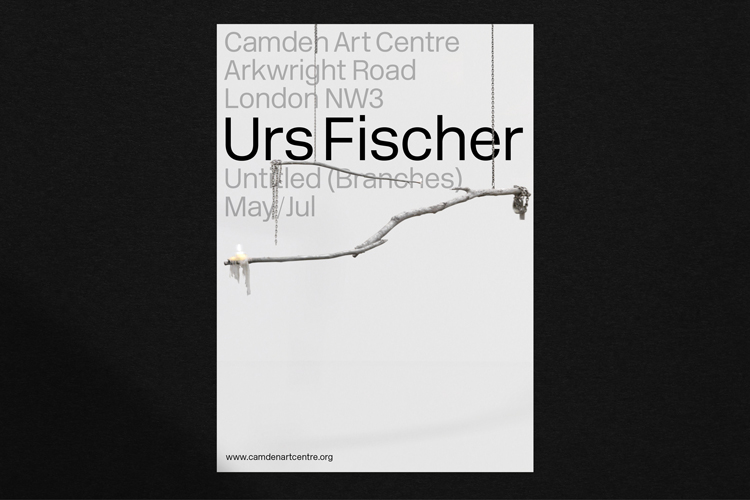 Pentagram has also created a “flexible” typographic system for exhibitions and events, where the position of the logotype can change. The studio says: “Depending on the priority of messaging, it can lead, sign or support within the hierarchy of information.”

The system is rolled out across printed and online material, on merchandise such as tote bags and interior and exterior signage. Everything is set in one font weight and often one size, Pearce explains. “It’s democratic and generous.” 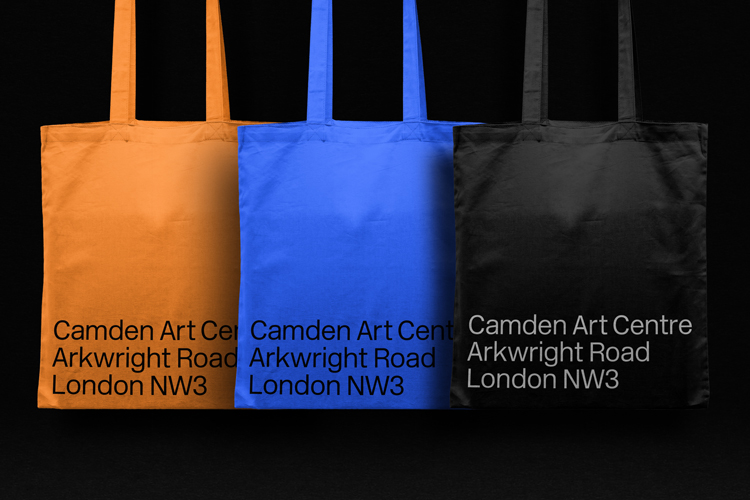