One in four people in the US has a disability and one in five has a learning or thinking difference, according to Understood. Aiming to provide support, the organisation’s mission is therefore to connect these people, their families, friends and colleagues to “resources, expertise and communities that bolster confidence”, with the ultimate aim of making home, school and work life more accepting.

With this new look, Understood aims to continue its mission to “shape the world for difference”, with chief marketing officer Nathan Friedman telling Design Week this new “holistic brand ecosystem” will help “empower individuals with differences and disabilities to thrive”.

“Dynamic as the people they serve”

The core of the identity has been shaped around the letter “U”, Wolff Olins programme director Matt Welch explains. This is supposed to represent “you and your world”, and also forms the base of the organisation’s new logo.

The team has designed a system by which different shapes and colours surround the letter in different iterations. That Understood is a digital-first brand meant the team were also able to incorporate motion into these graphics – so the shapes and colours interact with the logo.

“We designed the system [to show] how difference can create something beautiful and impactful,” says Welch. “The identity is built to be dynamic – as dynamic as the people they serve.”

A sonic logo and UnderstoodSans

Elsewhere in the project, the organisation has adopted a colour palette that is compliant with the Americans with Disabilities Act (ADA), inclusive photography and illustration and new brand architecture.

The team also introduced a new sonic logo, and music and tone of voice guidelines. New sound marks were developed with sound branding company Listen, and will be used to distinguish video and audio content from Understood for users with different accessibility needs, such as trouble with sensory processing.

Additionally, Wolff Olins worked with font designer Martin Vácha from Displaay Type Foundry to create the bespoke UnderstoodSans. As Understood explains, some typefaces present challenges to those with learning differences – this new font, which appears throughout the identity, has been designed to improve readability for all users as it more effectively distinguishes certain letters and numbers. 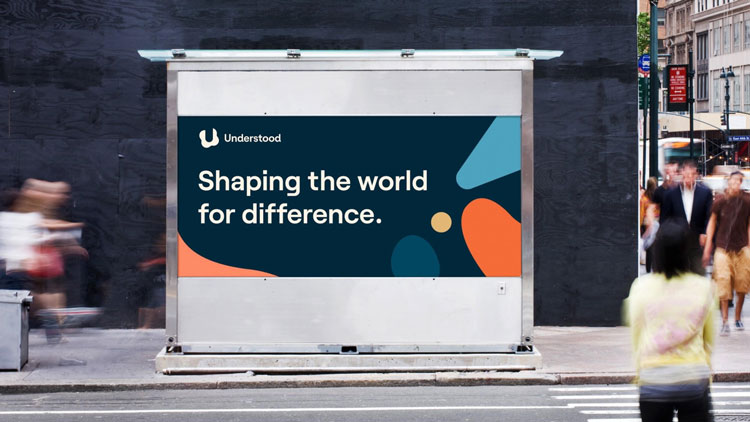 Accessibility was the “highest priority”

Considerations around accessibility were present at every step of the project, Welch says. Understood works with people with a range of learning and thinking differences, so ensuring that everyone would be able to interact with the new identity was key.

“We considered accessibility of all types,” he says. “[For examples], how someone with dyslexia might see letters, or how someone who learns differently might react to quick motion or a set of colours.”

This presented a significant challenge to the team, but as Welch explains, “it’s so important” and it quickly became one of the team’s “highest priorities”. 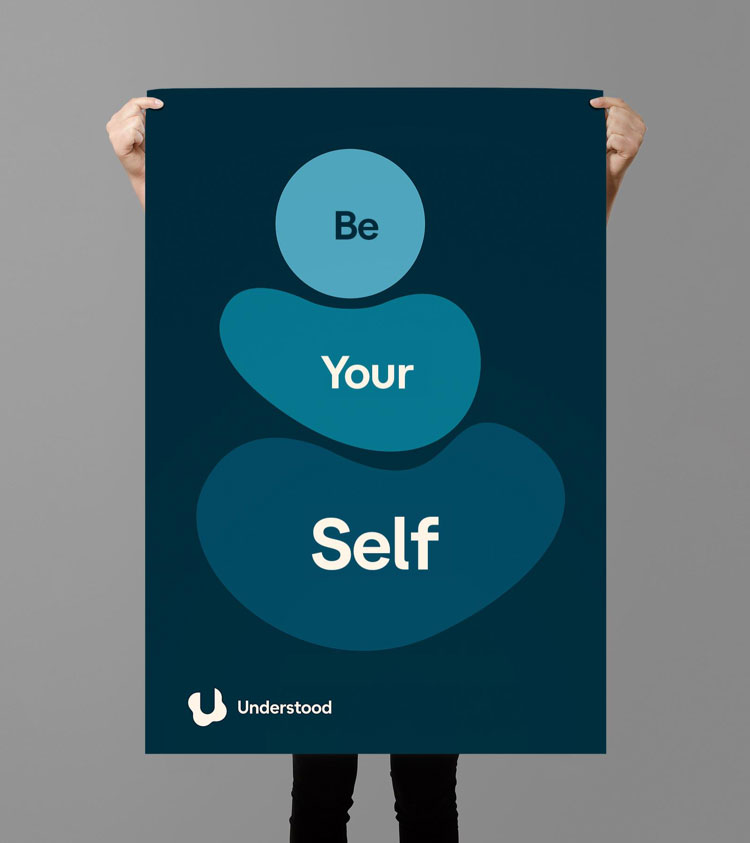 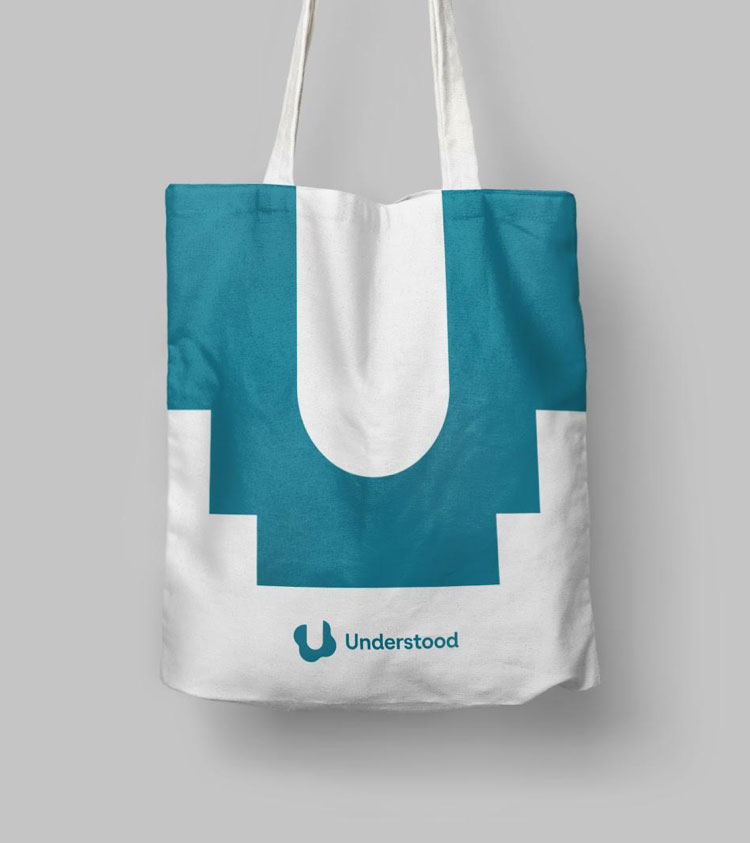