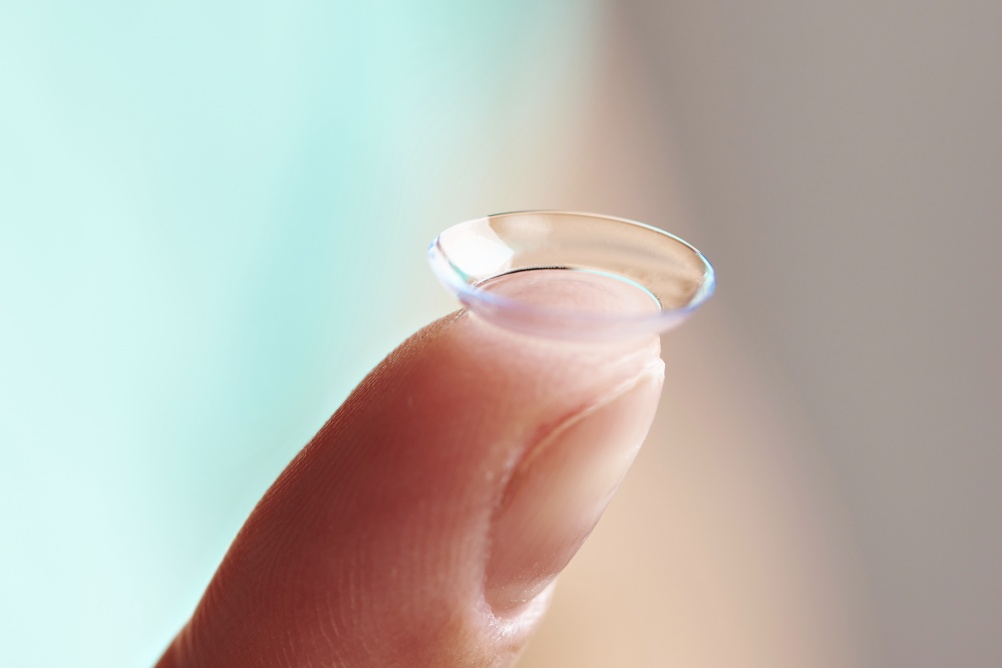 Samsung is reportedly working to develop a “smart” contact lens, which will allow wearers to use their eyes as an image viewer and camera.

The idea was patented by Samsung in South Korea in 2014, and has just been published, according to Samsung blog Sammobile.

The connected contact lenses will have a display, camera and antenna built in, along with sensors that can detect movement such as blinking. This will enable users to take photos via the contact lenses. The lenses will then connect wirelessly to a smartphone for editing and processing.

They will also be able to project images directly into the eye of the user, meaning the technology could be used for augmented reality purposes, in a similar way to holograms.

This could open doors for designers, if the innovation is to be used in a similar way to holographic headsets. The recent collaboration between the HoloLens headset and design software Autodesk Fusion 360 will soon allow users to design 3D products by working on full-size holograms in the air.

In-eye contact lenses would be an alternative to smart glasses such as Google Glass, with the potential of being easier to wear and providing less-disrupted viewing.

But the concept also brings up debates in privacy, as other people would be unaware they were being photographed or filmed.

It is not yet clear whether Samsung is developing an actual product to base the connected contact lens patent on yet, or if the technology is still just a concept.