This year’s Designers in Residence programme has revealed its digital showcase, with four projects revolving around the theme of care.

The responses to 2020’s theme have been cross-discipline, from care packages which make use of illustration to a series of digital walks which encourage people to interact with the natural world. 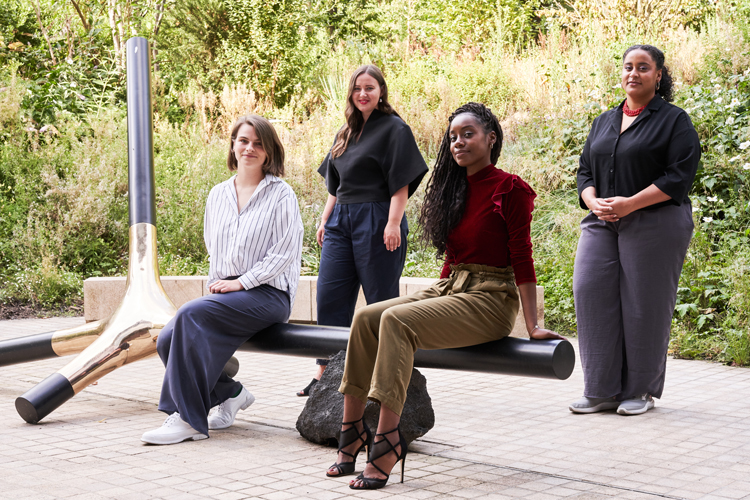 Designers in Residence is an annual programme at London’s Design Museum, where designers are invited for a ten-month residency to explore a chosen theme. This year, the programme’s 13th, boasted an all female line-up.

Although the theme of care was chosen before the pandemic, it has taken on new meaning during the pandemic, according to senior curator of public programmes Sumitra Upham.

“Collectively, this year’s residents remind us that care is inextricably linked to design, and that designers must take responsibility for shaping how care is constructed and distributed both now, and in years to come,” she adds. 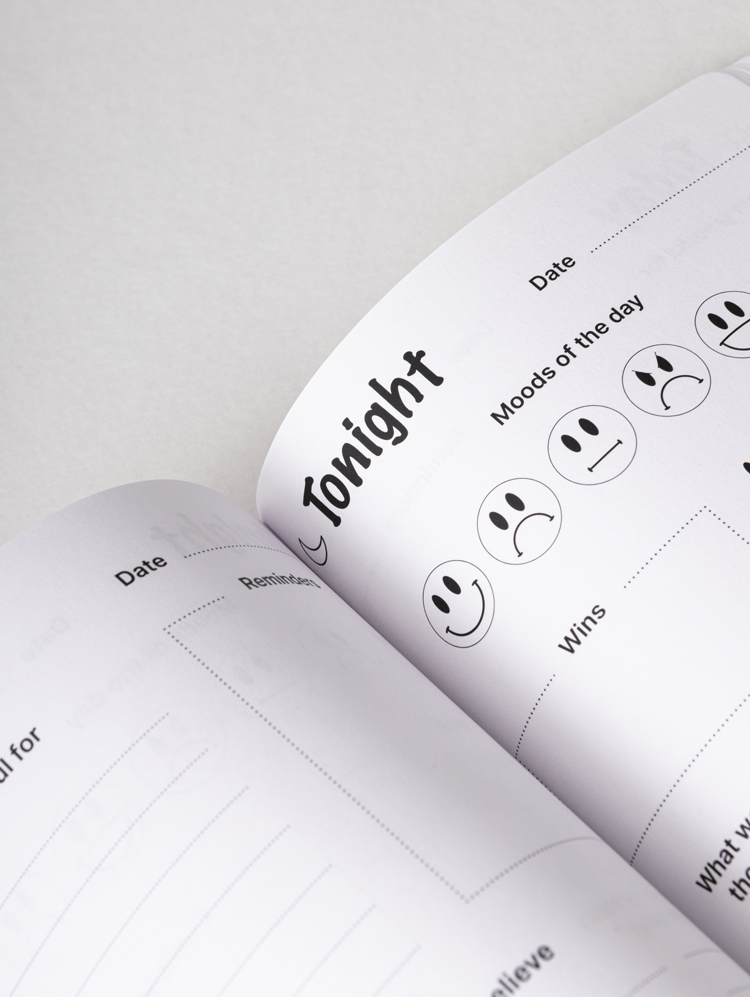 The pandemic has impacted this year’s showcase thematically and practically. Designers had to carry out their residency from home and collaborated through online platforms for the final showcase. This year’s showcase is also digital.

Cynthia Voza Lusilu’s Caring for the Mind project focuses on black communities in Lewisham, south east London and how design can promote positive mental health. It was partly prompted by the events of the past twelve months, including the disproportionate effects of Covid on black communities as well as police brutality.

Lusilu worked with Voluntary Services Lewisham (VSL), mental-health practitioners and local residents to design a support system for the local black community. Co-design was “fundamental” to the project, Lusilu says. “Collaborating with VSL is an opportunity to work closely with people who have established strong relationships with members of the community,” she adds. 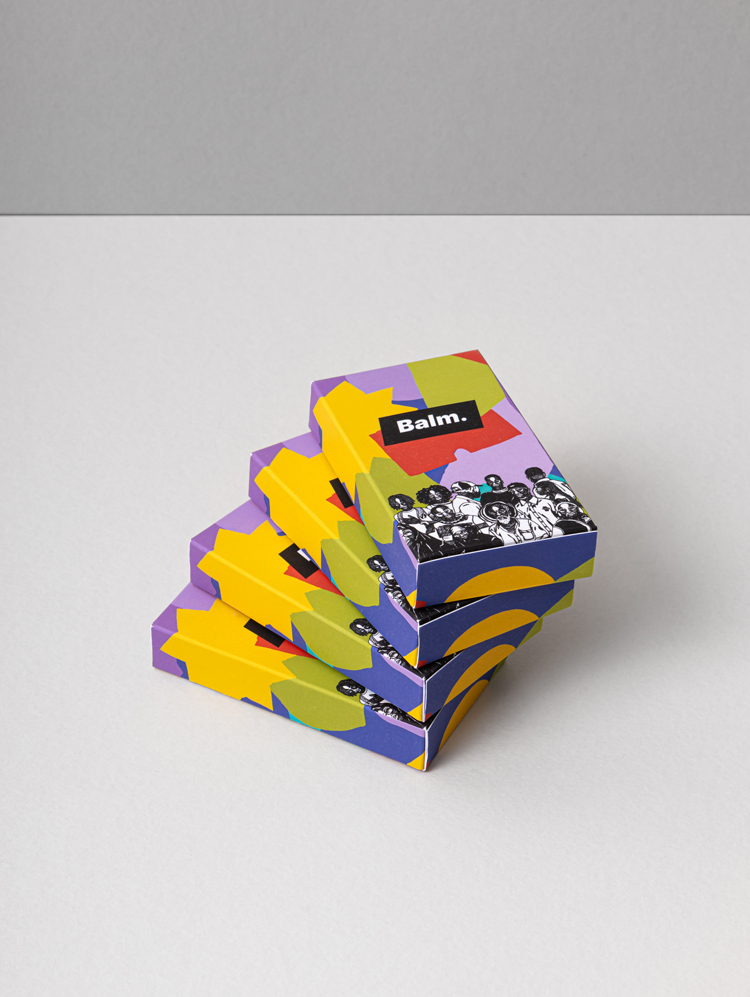 The result was a care package for black families, which contained conversational cards to stimulate “meaningful conversation” as well as a wellbeing journal for collecting thoughts.

These were designed with London illustrator Olivia Twist and VSL, and each conversation card was based around a theme, such as ancestry, spirituality or belonging. One part of Lusilu’s project is an online platform, Black Alliance for Lewisham Minds (BALM), which will be launching in May this year.

“My design project offers, above all, a way for neighbours and community members to get together and practise active listening,” Lusilu says. The designer, who also works as a project designer at social infrastructure platform Civic Square in Birmingham, says that she hopes to continue working with VSL and other community groups in the borough.

Fellow designer in residence Abiola Onabule took inspiration from her Nigerian background and looked at the craft of adire, an indigo-dyed cloth crafted by Yoruba women in southwestern Nigeria.

As part of her new collection, Onabule attempted to reimagine how traditional textiles could be used in contemporary fashion. She also created a collaborative film to draw attention to these practices, and their relation to social and cultural traditions.

Enni-Kukka Tuomala’s work combines art and design to “challenge perceptions of empathy”, according to the Design Museum. Her project, entitled Forest Empathy, examines the feeling of empathy between humans and trees. As part of her project, Tuomala has created a film about forests and a tree-based tour of the Royal Borough of Kensington and Chelsea.

Ioana Man meanwhile looked at how architecture could intersect with biology to create more sustainable environments in west London. Her project produced data visualisation that maps microbial communities in the area. For the showcase, Man designed interactive digital walks which imagine a future where agriculture is a key component of urban life.

“Carrying out a residency programme amid a pandemic is no easy feat, but this year’s Designers in Residence have created opportunities out of the challenges that the last 12 months has posed,” Sumitra Upham says.

She adds: “Working from home, they’ve designed new tools for empowering and protecting those whose needs have been overlooked; and created systems that prioritise localism and community-building in this period of social separation.”

The showcase is available to view on the Design Museum’s website until August 2021.

Dyson designs product to remove formaldehyde from the home