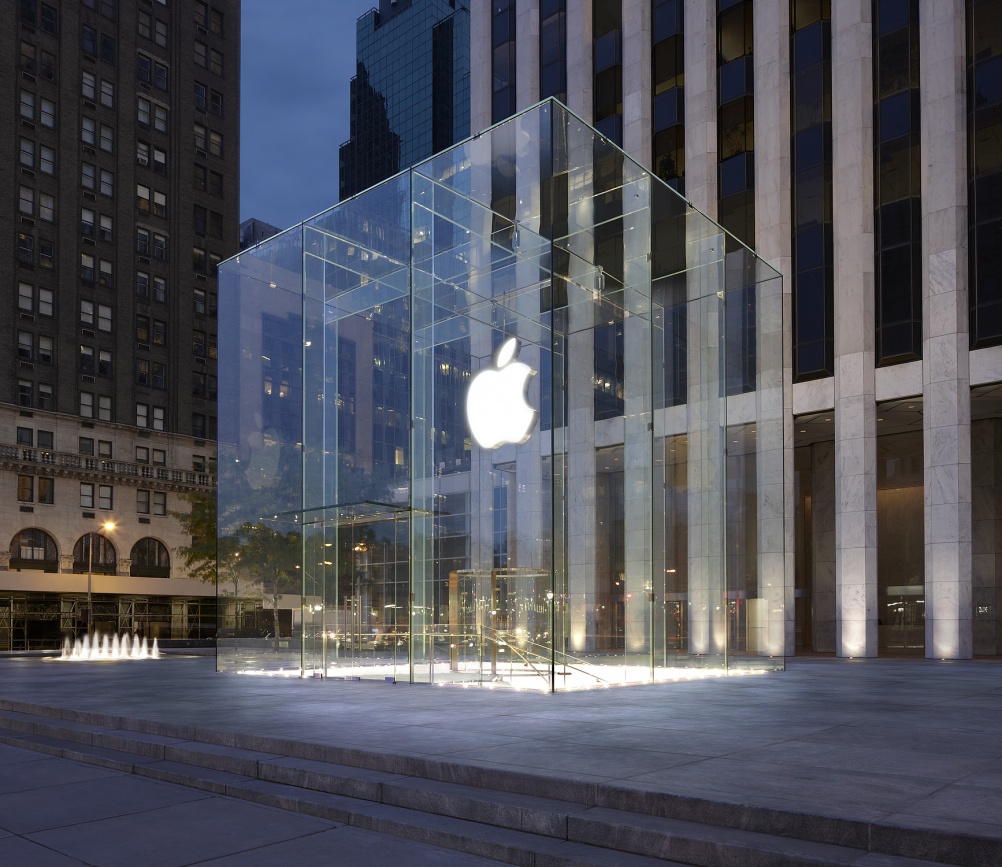 Apple has confirmed its plans to develop a self-driving car, in a letter sent to the National Highway Traffic Safety Administration (NHTSA).

Written by Apple’s director of product integrity Steve Kenner, the letter highlights the “potential of automated systems in many areas, including transportation” and their “significant societal benefits”.

Despite numerous rumours about developing a self-driving car, Apple has never publicly admitted its plans up until now.

But commenting on the letter to the NHTSA, an Apple spokesperson says it is “investing heavily in machine learning and autonomous systems”.