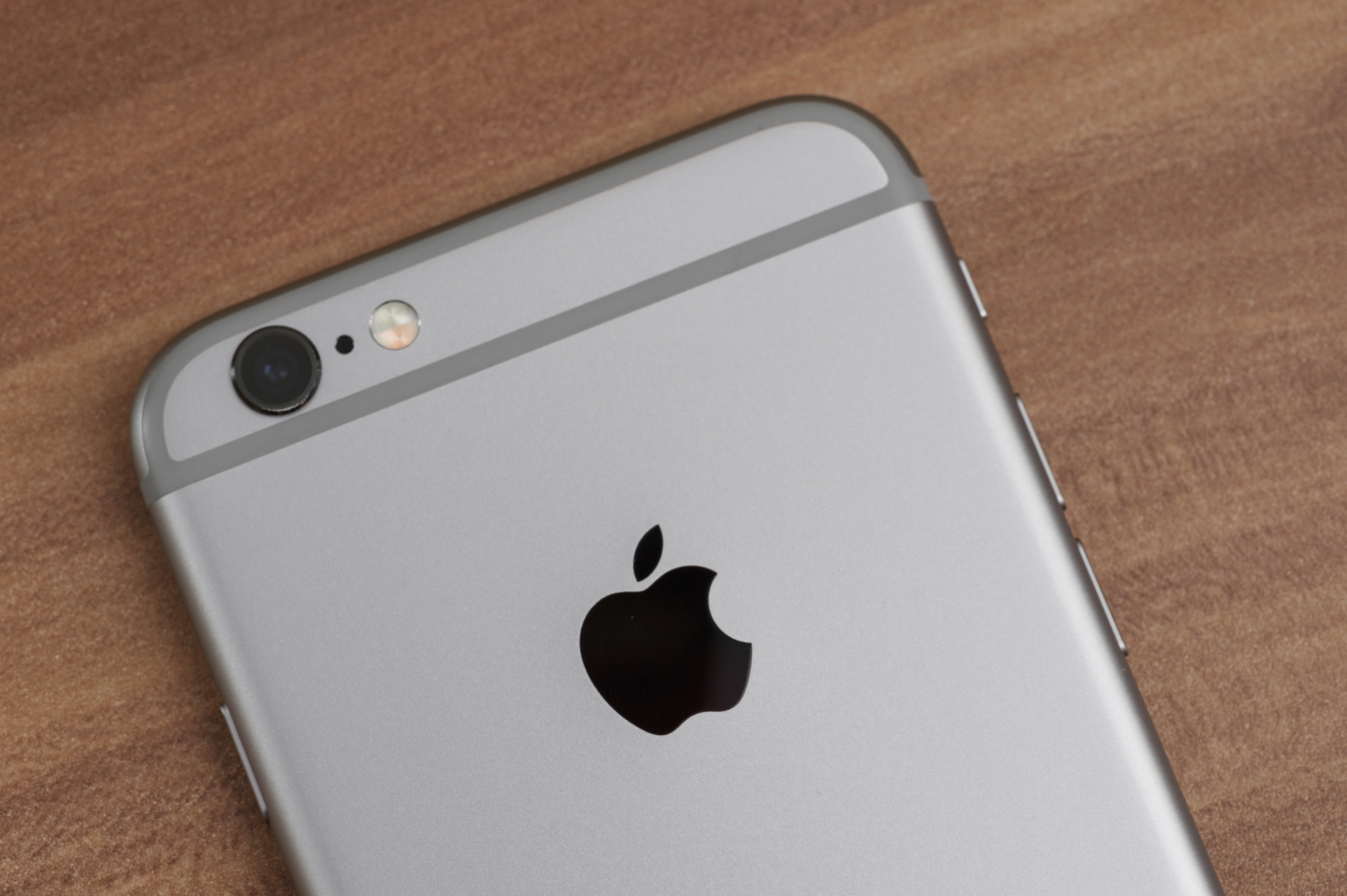 The US Supreme Court has sided with Samsung over Apple in a legal battle over smartphone designs.

The two tech giants have been involved in a legal dispute since 2011, when Apple sued Samsung for allegedly copying the iPhone’s aesthetic design including its app icon display and its rounded edges, and its technology.

In 2012, a jury verdict found that Samsung had infringed Apple’s design patents in making the Galaxy smartphone and other competing devices and would need to pay damages, the Guardian reports.

The dispute at the Supreme Court was not over whether Samsung has infringed the designs, which was already found to be true, but over how much damages Samsung should pay.

In US law, the Patent Act says it is against the law to manufacture or sell an “article of manufacture” which copies a patented design, and the infringer is liable to compensate for “his total profit” of that product.

But there has been debate over the meaning of “article of manufacture”, and whether this refers to an entire product – the iPhone – or just particular parts of a product.

The Supreme Court has now ruled that Samsung should not have to pay $399 million of the original $548 million, on the basis that Samsung only copied certain components of the iPhone’s design, as opposed to the whole product, so should not hand over all of its profits from sales.

When the case first went to the Supreme Court in October, Samsung said that the damages the company should pay to Apple should be based on profits made from specific parts of the product which have been infringed, as opposed to the profits made from sales of Samsung’s Galaxy smartphone.

Samsung released a statement ahead of the hearing, which said that to interpret design patent law in this way “discouraged competition, innovation and consumer choice.” Apple countered that Samsung had not presented enough evidence to support its arguments, and that the iPhone has a distinctive look which has contributed to its success.

The case will now return to a lower court to determine how much Samsung should pay Apple in total.

The legal battle between Samsung and Apple is the first design patent case to reach the US supreme court in more than 120 years.

The case is available to view here.